As we’ve shown you before, there are lots of awesome places to see in the world, and travelers and more than welcome to visit most of them. There are however, exceptions – fascinating sites that, for various reasons, most people don’t have access to. The following is a list of some of the most interesting forbidden places, starting with:

The Empire State Building is one of New York’s iconic landmarks. Standing at 1,454 feet high (including antenna spire), it was the world’s tallest building from 1931 to 1970, and is still one of the Big Apple’s highest structures. It’s no wonder, then, that people who want the best possible view of the city climb up to the 102nd level and admire New York from above.

There is, however, an even better view – and it’s closed to the public. The 103rd level features a circular balcony which was supposed to be a disembarkation floor for airships tethered to the building’s spire. 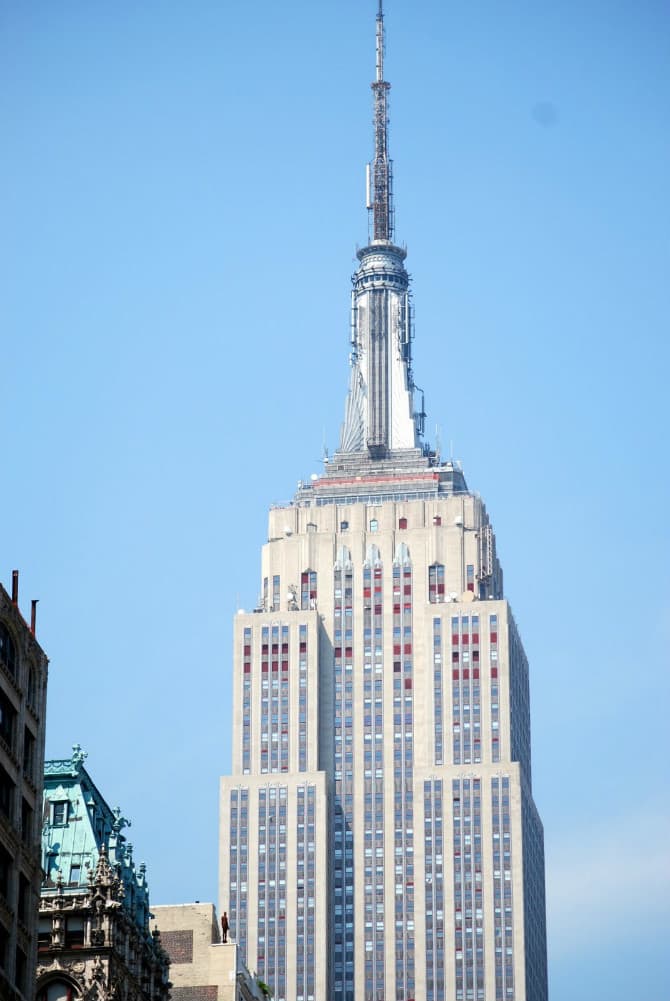 Hashima Island, known as Guankanjima (or Battleship Island) is an uninhabited island 9 miles off Nagasaki. This barren stretch of land was purchased by Mitsubishi in 1890, who constructed apartment buildings for the workers who extracted coal from the undersea mines. After the mines were closed in 1974, Hashima was abandoned, earning it the nickname Ghost Island.

The place would be a great destination for ruin enthusiasts and thrill seekers, however many of the buildings are in a dilapidated state that makes visitation dangerous. While there are some places open to the public, the most interesting places for urban explorers are off limits. 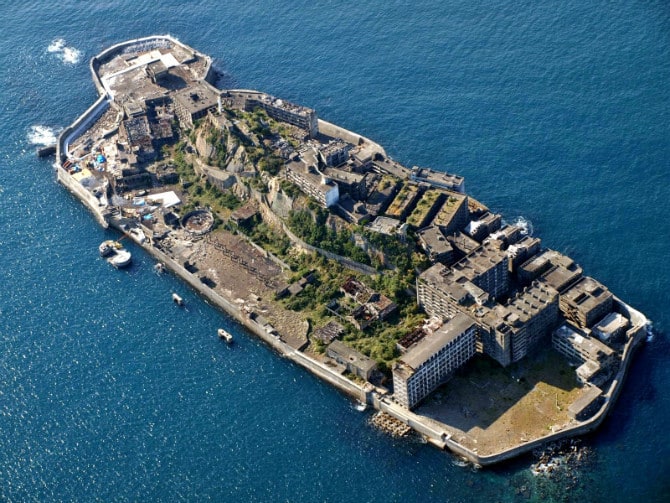 One of the most recognizable symbols of Tinsel Town, the Hollywood Sign overlooks Los Angeles from the Hollywood Hills. Built in 1923 as an advertisement for a real estate development, the sign was restored in 1978 after falling into a state of extreme degradation and is now a protected landmark.

To keep out tourists who might want to take a look up close or be immortalized next the iconic structure, the place is surrounded by a fence and protected by a hi-tech security system with motion detectors and video cameras. 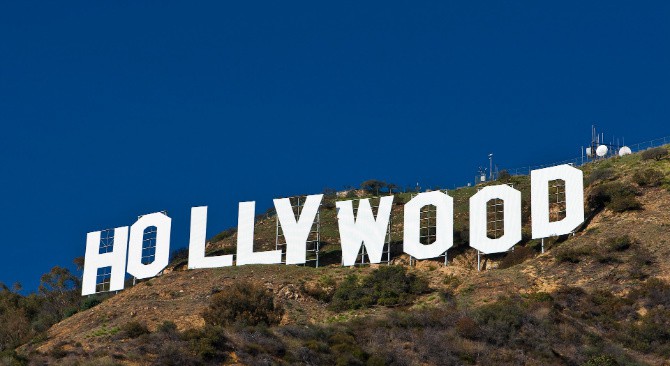 The Ise Grand Shrine, located in the Mie prefecture, on Japan’s Honshu Island, is one of the most sacred Shinto sites, dedicated to the goddess Amaterasu.

Said to have been established two thousand years ago, it is supposedly the place where the Imperial Sacred Mirror is kept. Public access is strictly forbidden, the most common people can hope for is to view to place from afar. The chief priest of priestess, charged with watching over the shrine, have to come from the Japanese imperial family. 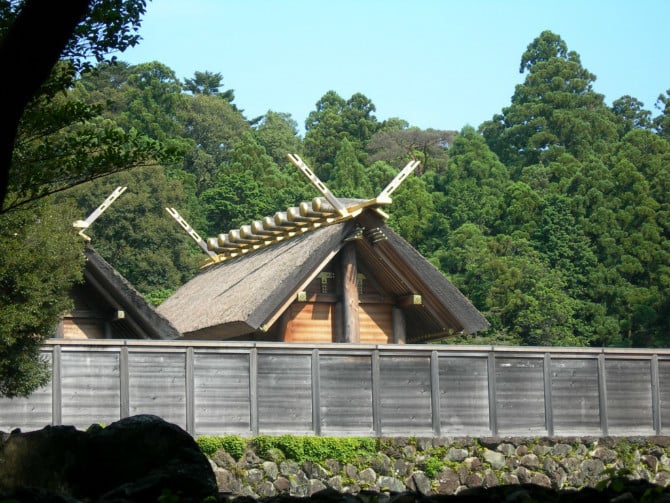 Poveglia is a small island in the Venetian Lagoon with quite an unpleasant history. Its population was moved in the 14th century after the island was attacked by the rival Genoese fleet and afterwards the place remained mostly uninhabited, until it became a quarantine station. Thousands of people are estimated to have died there of the plague and other terrible illnesses, until in 1922 the place was converted into an asylum for the mentally ill, where a cruel doctor is said to have experimented with lobotomies on patients.

Nowadays, Poveglia is thought to be haunted, and with such a history, if there is such a thing as ghosts, this is where you’re likely to find them. The island is currently closed to the public. 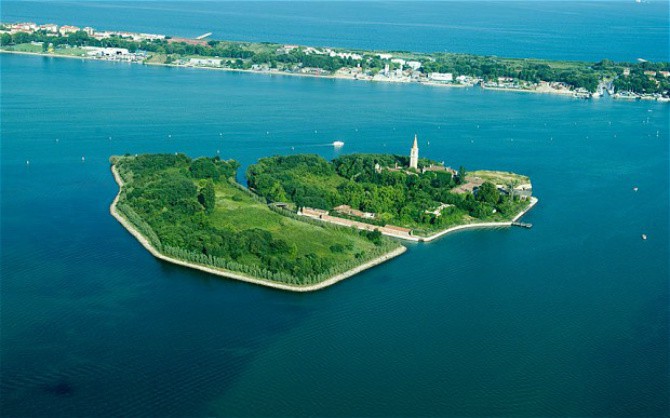 The Jiangsu National Security Education museum in Nanjing features documents and gadgets dating from 1927, the year the Communist Party’s Central Committee espionage department was established, to the 1980s. These include all sorts of stuff straight out of those old James Bond movies: tiny pistols, guns disguised at lipstick, hollowed-out coins used to hide documents, miniature cameras, maps hidden in decks of cards and the like.

Although the things being exhibited are quite outdated – we’re certain Chinese spies have a lot more hi-tech gizmos to play with today – the museum is still off limits to foreigners.

North Sentinel Island is part of the Andaman Islands, an archipelago in the Bay of Bengal. Nominally administered by India, the inhabitants, called Sentinelese (estimated to number somewhere between a few dozen to a few hundred), are some of the last people on the planet that have no connection whatsoever to modern civilization. In fact, they’ve been known to throw spears and arrows at approaching foreigners and have even recently killed two fishermen who wandered two close to the island.

While it would admittedly be interesting to interact with people who are still, for all intents and purposes, in the Stone Age, the government does not intend to interfere in any way in the lives of the locals (while would-be visitors proceed at their own risk). 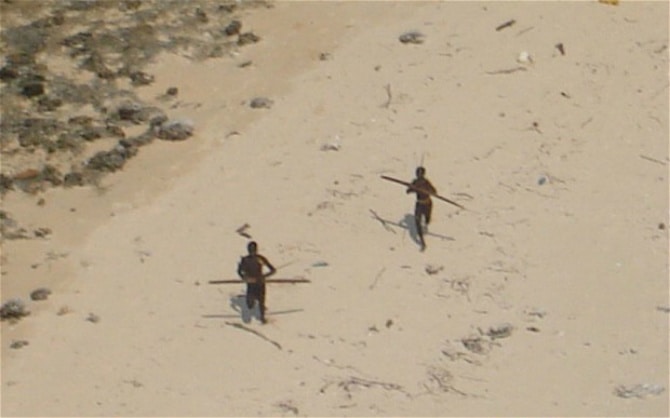 Don’t be fooled by the word “secret” that’s used to officially describe the Vatican Archives (or the various conspiracy theories you might have heard). In this context, the word merely means that the archives are the Pope’s personal property – in fact, the documents are accessible to the public, but here’s the catch: you have be a scholar doing research to be granted access and there’s enough red tape involved in the process to keep most people out.

The Vatican Secret Archives is said to contain an amazing 52 miles of shelving, with 35,000 volumes in the selective catalogue alone. These include documents dating back to the end of the 8th century, things like Henry VIII of England’s request for a marriage annulment, or letters from Michelangelo, as well as all acts promulgated by the Pope. 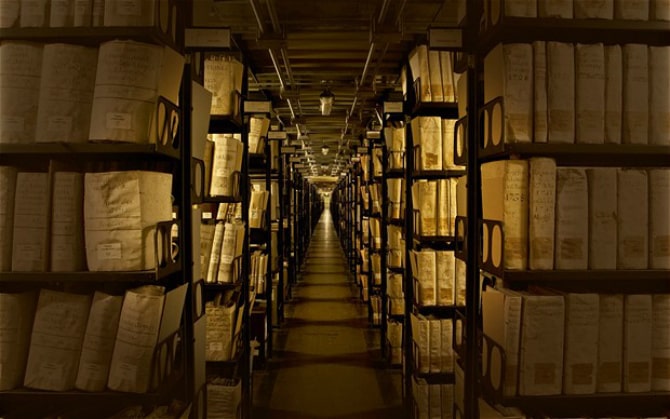 Lascaux is a place in southwestern France famous for its prehistoric cave paintings dating back about 17,300 years.

The caves contain almost 2,000 figures depicting animals, humans, and abstract figures. Some of these images are quite beautiful an offer a unique insight into the minds of our distant ancestors, who seemed to be artistically inclined millennia before the first ancient civilizations.

Ever since being discovered in 1940, the caves have been a very popular tourist destination, however fact that the influx of visitors has been having a negative impact on the paintings, access to the place has been restricted to a few scientists and conservation experts. 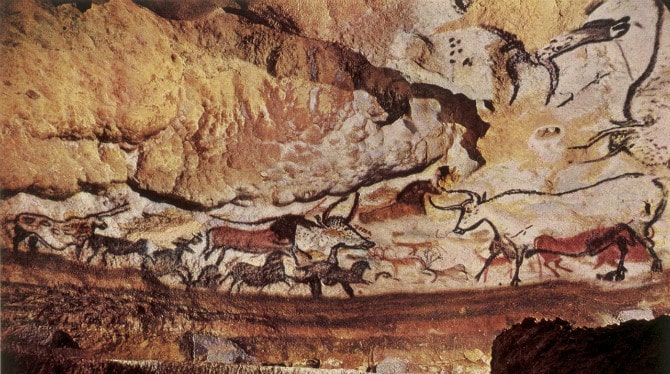 The island of Surtsey is Iceland’s southernmost point and also the “newest” place on Earth. It was created by a volcanic eruption that started in 1963, reaching the surface in November 1963 and ended in June 1967.

Surtsey is currently being treated as sort of a scientific experiment. The 0.54-square-mile stretch of land is kept uninhabited (except for a small outpost used while researchers who are careful not to interfere with the local ecosystem), with scientists wanting to study how life naturally colonizes new environments. 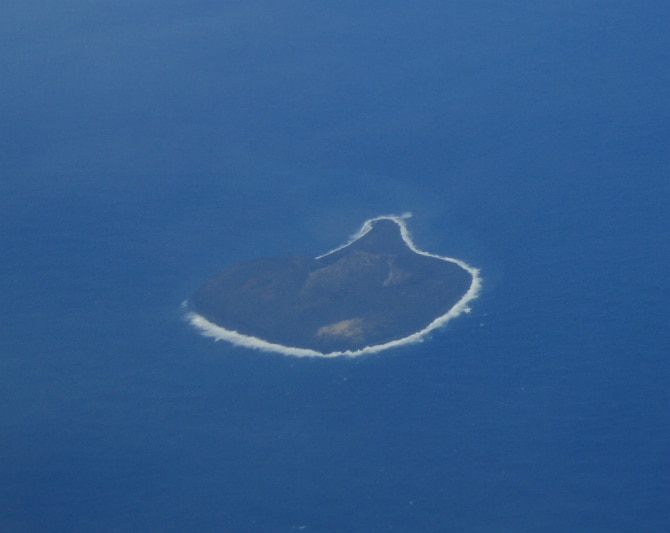 Manage All Your WordPress Sites With The Hub 2.0

A Web Design Trend Worth Adopting?