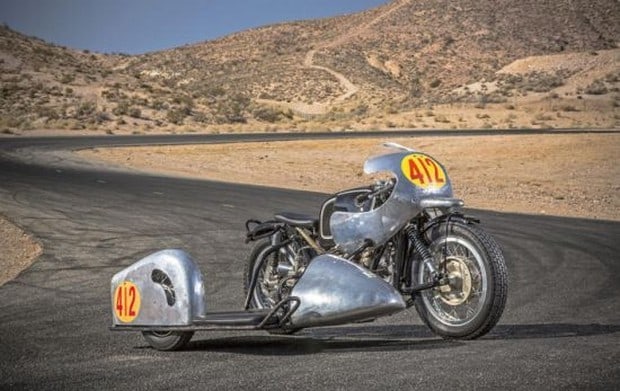 The wonderful motorcycle you can see here is backed up by a long and very interesting history. This BMW RS54 sidecar racer, powered by a flat-twin, double-overhead-camshaft engine, has won the World Sidecar Championships in 1954 and 19 world titles in an almost continuous spree, until 1974.

This is a proof for the top quality BWM adds to its products, alongside respectable reliability. Now, this extremely low bike, due to its racing character and one off flat-twin engine, it has gone under the hammer. This state of the art 1954 BMW Rennsport RS54 Sidecar unit, with chassis number 254007 and Engine no. 07, has quickly become an icon for the Bonhams’ 3rd annual Las Vegas Motorcycle Sale, just like its price – $167,800. 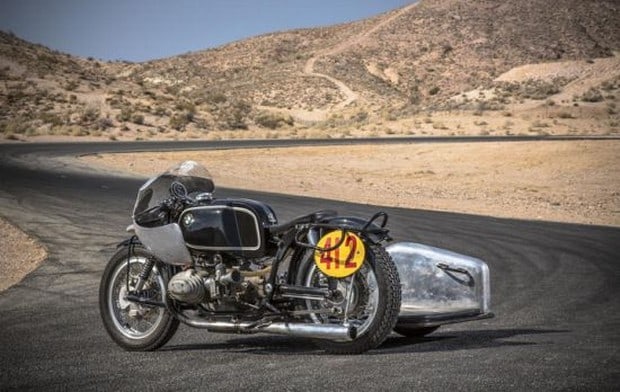 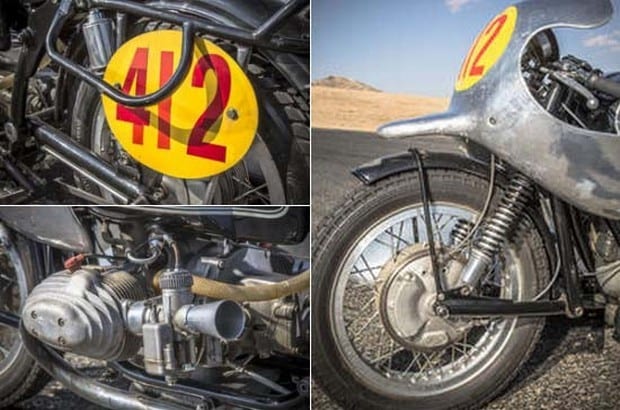 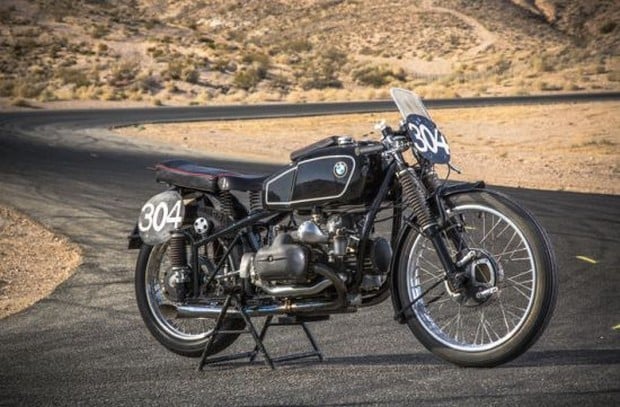 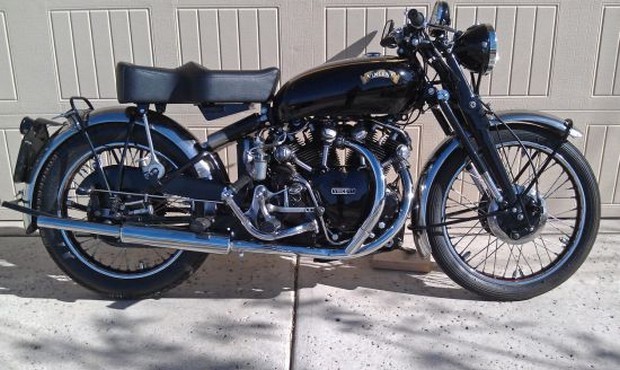 How to Help Out in the WordPress Support Forums