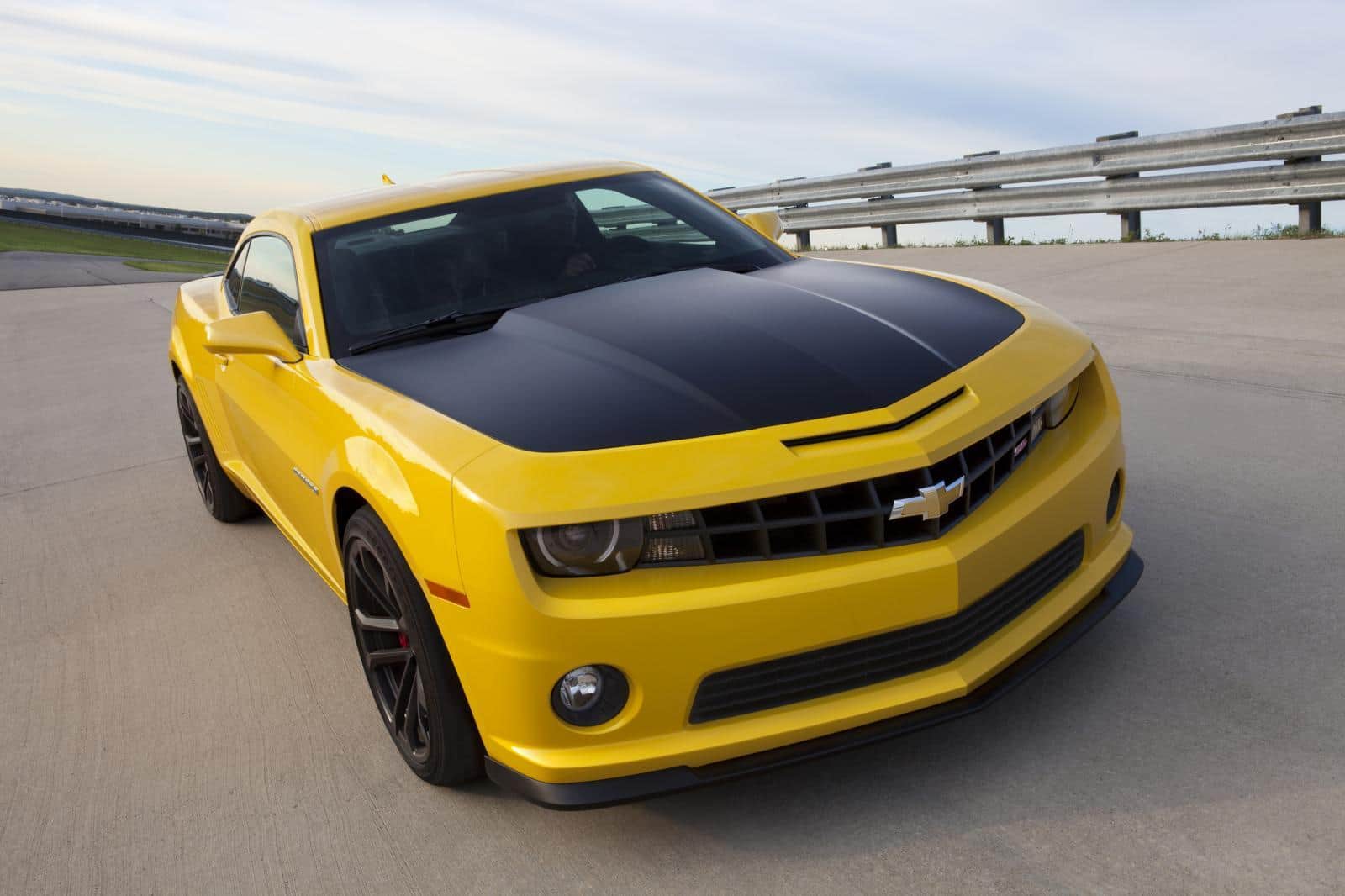 A project we were waiting since March, the 1LE Performance Package for the Chevrolet Camaro SS, has been recently detailed by its manufacturer – it consists of an array of race-related tweaks and upgrades. The package is allegedly an alternative for customers to buy a similar vehicle to the top of the range ZL1, whose price goes far beyond what most enthusiasts can pay.

The features that distinguish the 1LE Performance Package from the ZL1 are the matte black hood, the rear spoiler, the set of 20-inch 10-spoke alloy wheels similar to the ZL1’s, wrapped in exactly the same rubbers, the Goodyear Eagle Supercar G:2 tires, as the front wheels of the ZL1, and the front splitter.

The 1LE Performance Package project also features upgrades to the rear and front stabilizer bars, for a more facile control of the car, and, at the same time, for a better fuel delivery system. While the engine is exactly the stock one, the transmission has been completely replaced with a close ratio 6-speed manual one.

All fans need to do now, as well as Chevrolet, is to await approval from the Sport Car Club of America (aka the SCCA) to input the 1LE Performance package into the Touring Class race. This is getting interesting!

Styling Text on Your Website: What the Research Says