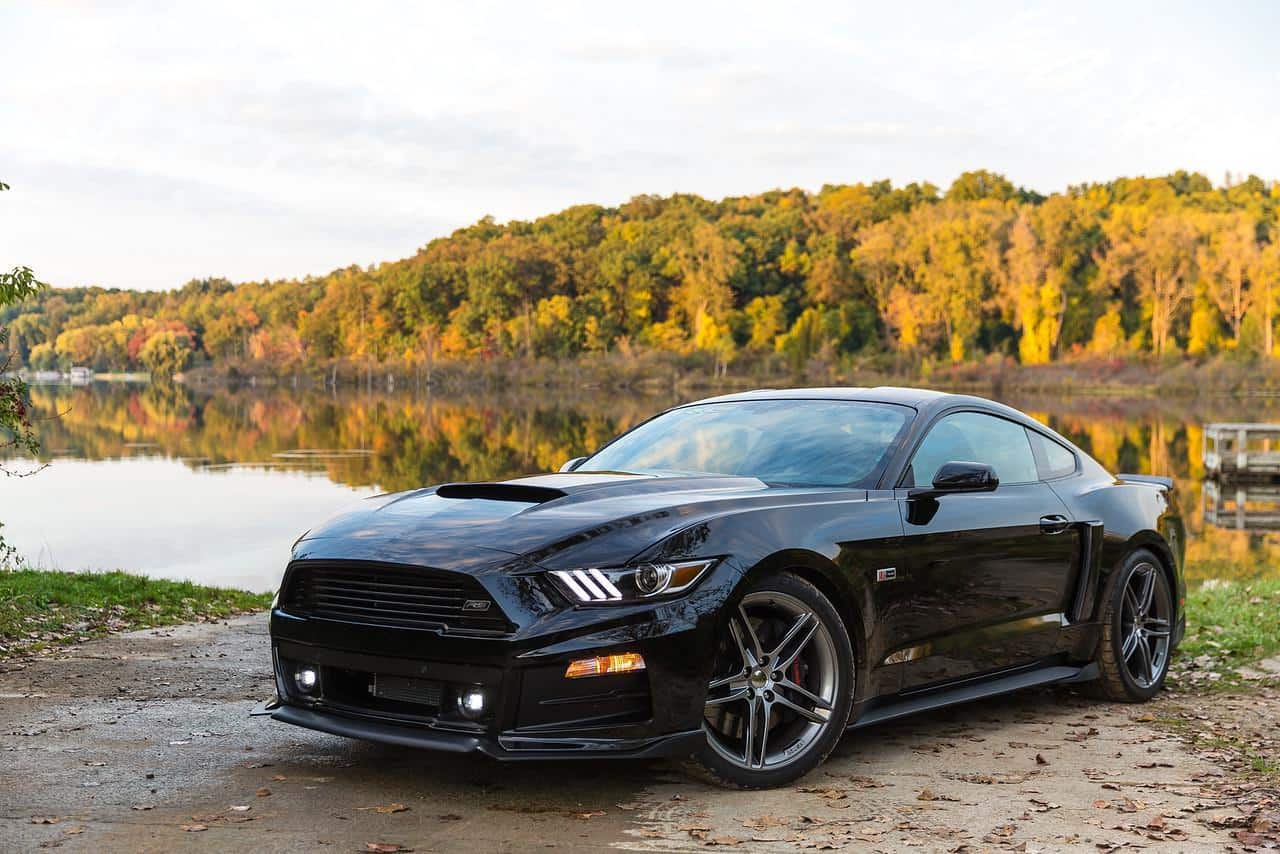 The first images of the 2015 Ford Mustang customization by Roush have recently surfaced.

At first glance, the vehicle boasts an aggressive aerodynamic kit finished in black, worthy of its legendary moniker. The entire grill and front fascia have been replaced, with new hood vents and an optional hood scoop also added. Finally, the back of the car also has a redesigned fascia and a new spoiler.

According to the tuner, the front splitter, rear diffuser, and other such elements improve the car’s aerodynamic performance. The Mustang also rides on new 20-inch wheels (are slightly lighter than the standard ones) and has a new optimized brake system.

Similarly to previous Mustangs customized by Roush, this new model will be offered with different tuning kits. This time, however, the structure is a bit different: the RS kit is designed for the V6 version, the RS1 is focused on the turbocharged EcoBoost Mustang, while the RS2 is made for the top –of-the-range V8 modifications.

The 2015 Roush Mustang is set to be unveiled later this year and will be available for purchase in 2015. 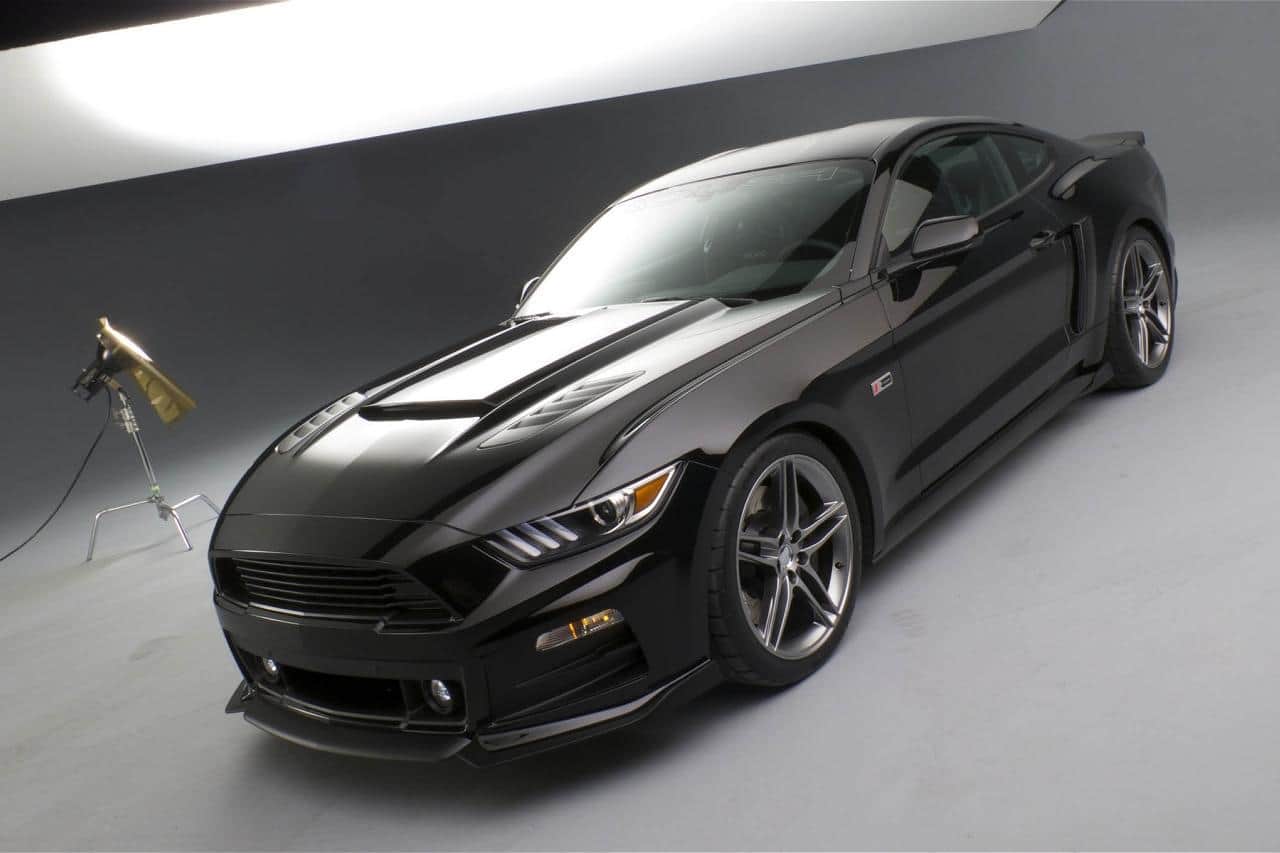