With every season, League of Legends’ champion tier list takes a drastic turn. The non-meta picks soon become the solo queue norm, while those who had previously enjoyed a high pick rate fall in priority drastically.

With League of Legends Season 11, Riot Games introduced new Mythic item sets along with a shop system overhaul that sought to do away with how itemization previously worked in-game.

This led to many changes in the meta, one of the most prominent being the emergence of Udyr as one of the best jungle picks in the game.

However, just like the win rate for many a pick went up, the same for other League of Legends champions dropped significantly.

Today’s list talks about five champions with the worst win rate in League of Legends Season 11 so far, according to OP.gg.

League of Legends Season 11 was not at all good for the Weapon of the Faithful. The once highly coveted ADC fell through the priority list from both pro play and standard matchmaking at a pretty alarming rate.

Aphelios has always been one of the best scaling carries in the game. However, his early to mid-game is relatively weak, and as previous seasons allowed for slower games, he did fit perfectly into the meta. 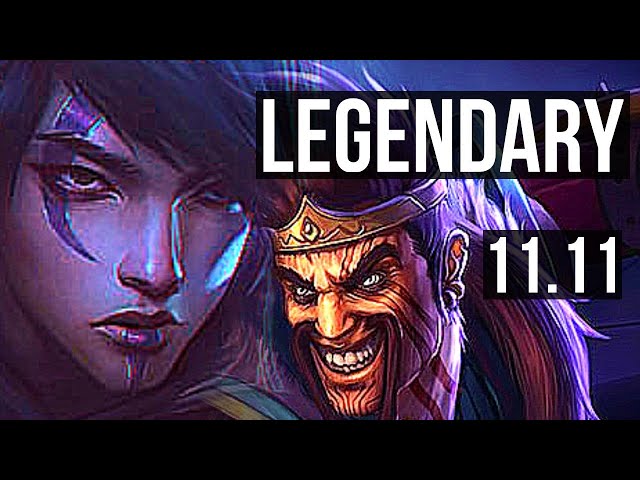 His late-game potential was incredibly broken in Season 10. Many casters and analysts came up with the joke of “200 years worth of experience” to refer to the amount of damage and scaling he brought later in the game as he completed his item spikes.

However, Season 11 emphasizes more on early game skirmishes around objectives, with snowballing comps that allowed picks like Tristana and Kai’Sa to dominate the ADC meta. And as Aphelios takes such a long time to ramp up, not only did he fall in League of Legends’ meta, but he has one of the worst win rates in ranked solo-queue.

League of Legends’ resident Bambi will be taking the number 4 slot on the list as she by far has one of the worst win rates out of all the junglers in the game in Season 11.

Much like Aphelios, Lillia was quite popular in Season 10, and she saw a decent pick rate in both the competitive stage and ranked solo queue. However, from the very start of Season 11, she was overshadowed by the likes of Udyr and Hecarim, and the Fae Fawn is just not as powerful as she used to be. 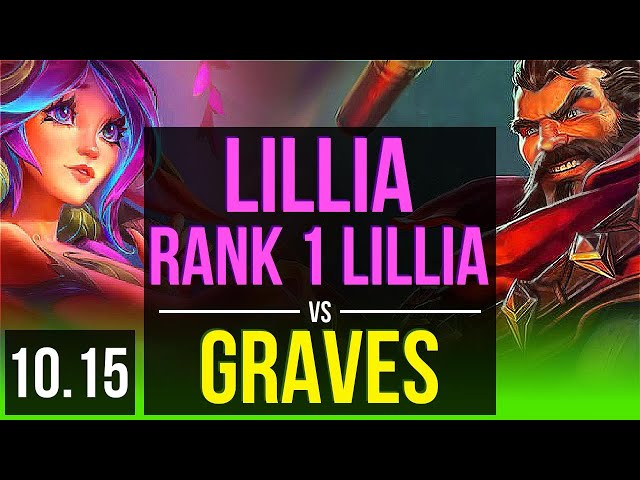 Even though she is one of the more mobile champions out there, she is rather squishy and can be easily countered by the more aggressive jungle picks in League of Legends. It has become tough to impact the game with Lillia in Season 11, and she now enjoys both a low pick rate and a low win rate.

It’s hard to imagine that a champion like Nidalee can have such a low win rate in League of Legends’ ranked solo-queue even when her core items of Night Harvester and Lich Bane come with so much power and burst damage.

Much of Nidalee’s low win rate has to do with how hard she is to execute . She is by far one of the hardest champions to pull off in the jungling role, but those who are adept with her mechanics can take over games and carry 1v9 if need be. 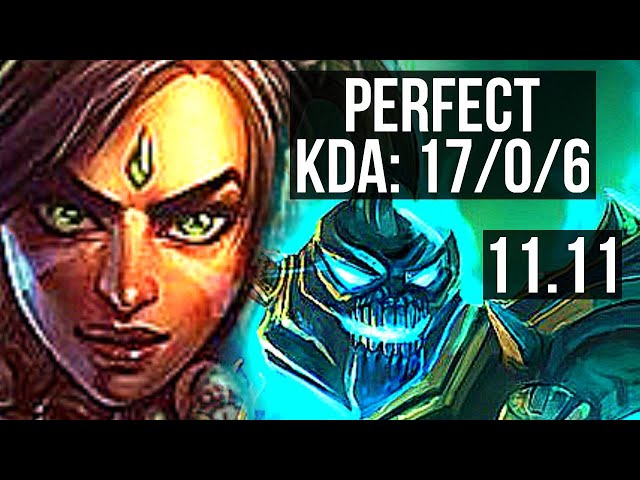 But much like in the case of Lillia, if Nidalee falls behind, then she hardly impacts the game. The risks with her are rather high, and she can get out jungled by the likes of Udyr and Hecarim quite quickly.

Nidalee did see some decent pick rate on the competitive stage in League of Legends Season 11, especially in the LCK. However, that was only with the top or mid-lane Renekton pick, as that helps facilitate her presence in the solo lanes early on.

The Shuriman Emperor too fell in power and priority once Season 11 went live, and he has not recovered all that much ever since.

Azir had always been one of the hardest champions to master in League of Legends. He only had a very high pick priority in professional play, while he only saw the light of day in higher tiers of ranked solo-queue. 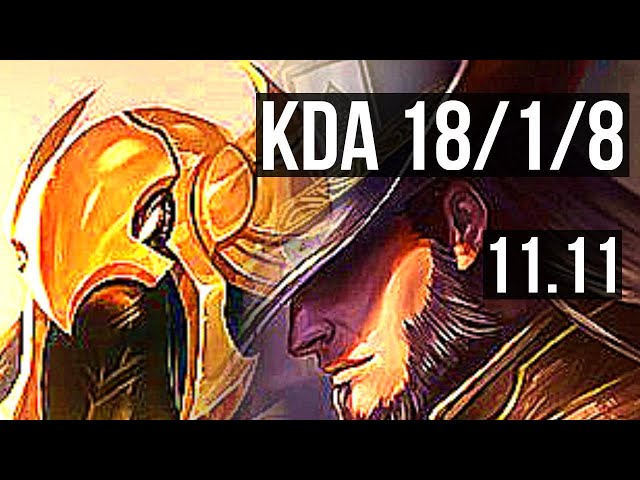 Not many bothered to play him in the lower ranks, but even if his pick priority was low, Azir had a decent win rate before Season 11. However, the new item sets are not doing all that well for control mages, and Azir is not as powerful even though he still has good late-game scaling.

He is very underwhelming during the early to mid-game mark, and mobile assassin champions can easily shut him down.

Ryze is a late-game powerhouse, but much like Aphelios, for him to safely reach the game’s later stages and attain those power spikes takes a very long time.

He can be shut down during the laning phase in more ways than one, and though the Rogue Mage does well on the competitive platform, his solo-queue win rate is the lowest out of all the champions in the game.

And though he did receive some buffs in League of Legends patch 11.11, it wasn’t able to help him out much in terms of granting him lane priority during the mid-late game mark. 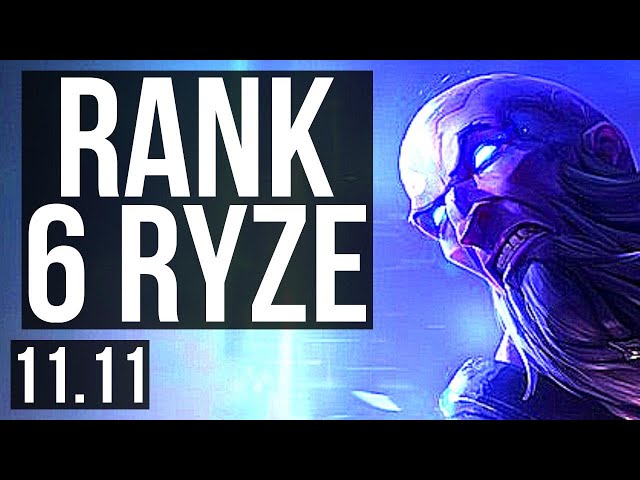 He still needs a decent amount of teamwork to successfully work out in the game, as he is equally valuable on the sidelines as he is in late-game team fights. Lack of team cohesion in League of Legends solo-queue is another reason why Ryze fails to make an impact in the game.

10 Video Game Skills That Make You A Better Employee