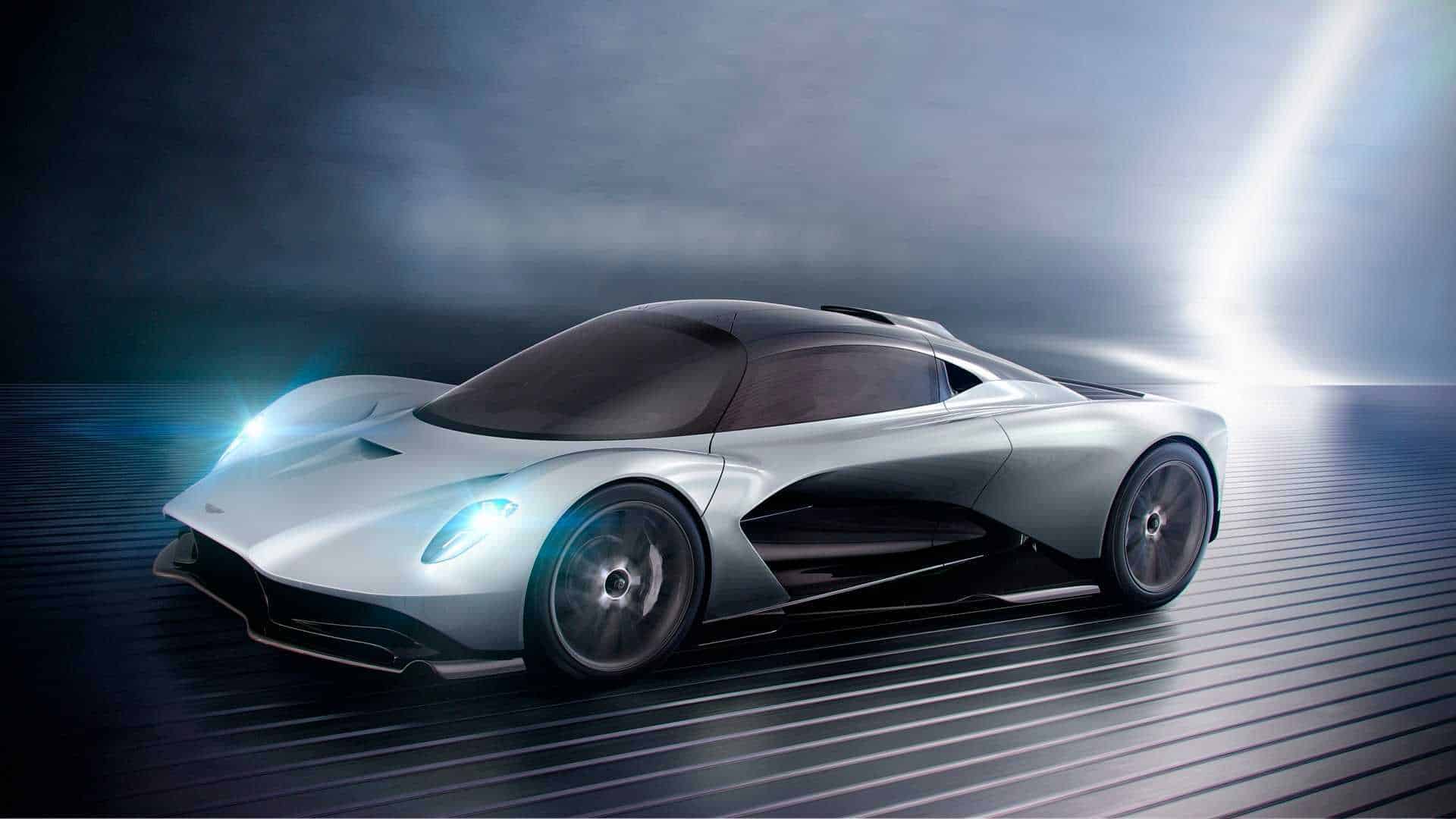 Reminding of the awesome James Bond movies, 003 in the name of the newest hyper car project from the legendary British automaker Aston Martin. The AM-RB 003 was recently announced at the Geneva Motor Show, as a new exciting collaboration between Aston Martin and Red Bull Racing. The official name of the car will be unveiled sometime in the near future.

The AM-RB 003 is based on the Valkyrie, but will come with some more adjustments in terms of road use and practicality. Project 003 will be a hyper car, but one less extreme, even though it’s sharing the same basic ethos.

New aircraft morphing technology will be used in the manufacture of this supercar, which will aid in creating a variable airfoil on the entire rear wing. FlexFoil, as this innovative thing is named, is a new addition to production cars, that works by changing the downforce without changing the physical angle of the entire element. 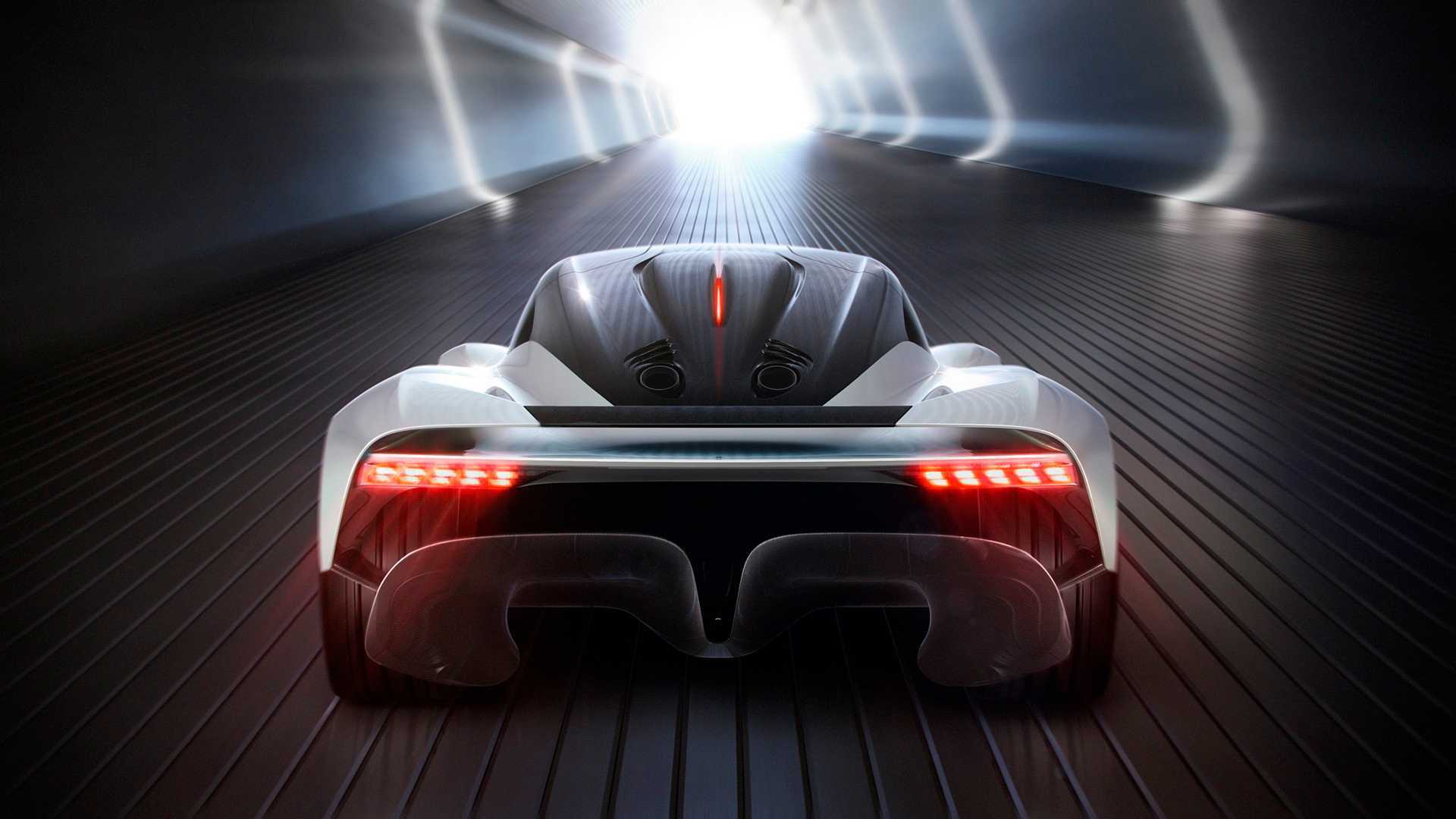 The front and rear of the Aston Martin AM-RB 003 will get new lamp shapes, but they’ll keep the same internal mechanisms as the Valkyrie. The British automaker promises greater cockpit space, by using LMP1-style doors, which open forwards and taking a little part of the roof with them.

Meanwhile, the central console is wider and luggage space goes behind the seats. The driver’s seat, the steering wheel and pedals will be perfectly aligned with the car’s center line. The steering column comes with a display screen, which offers the best possible view. Overall, the cockpit has a very minimalist design and we totally love it!

Under the hood, there will be the new hybrid turbo V6 engine from Aston Martin, the first of its kind designed in-house. We don’t have any performance specs yet, but we know this hypercar will be a limited edition, with no more than 500 models set to be produced. 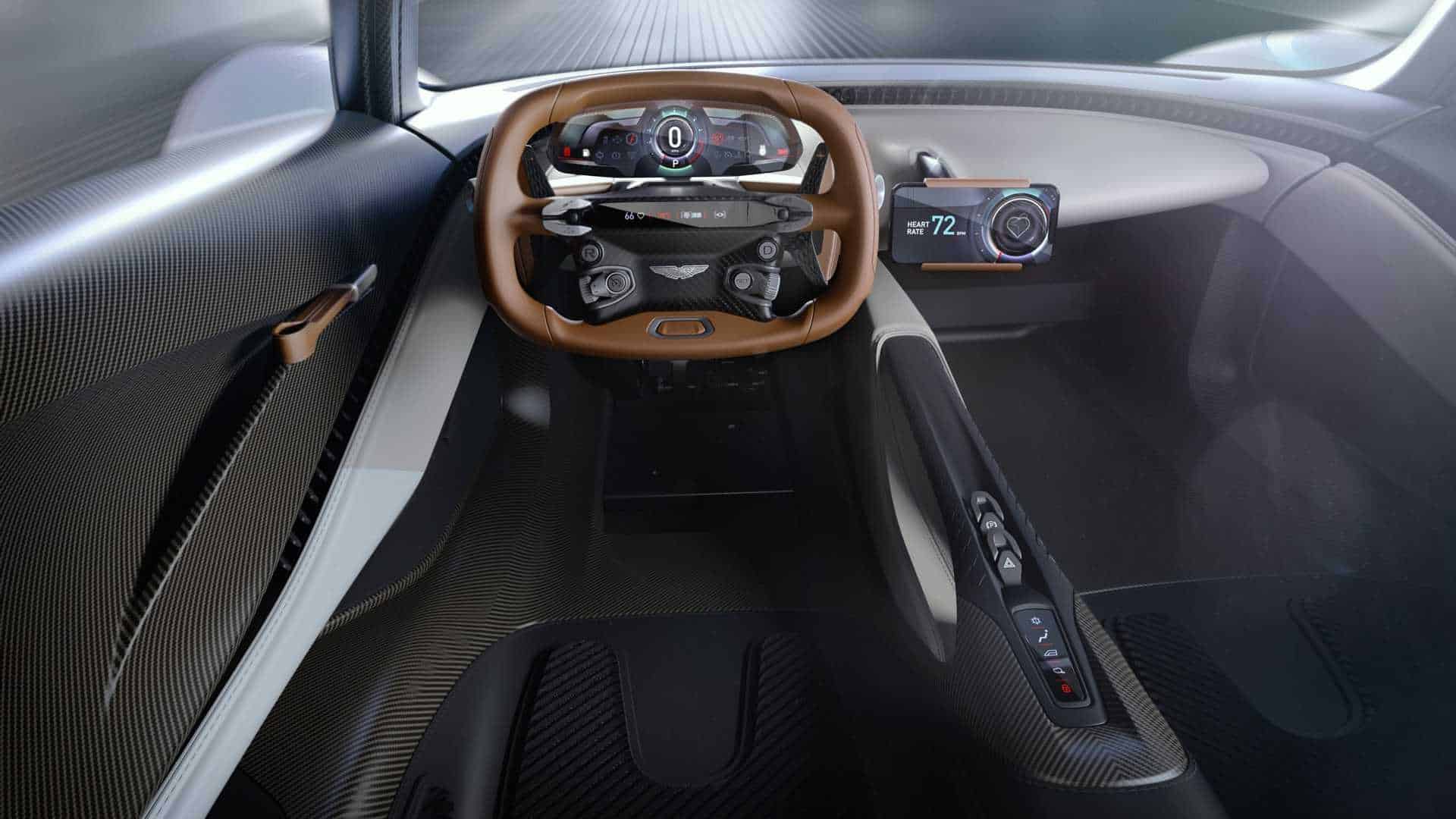 How to Run Your WordPress Freelance Business Like an Agency