As announced on their discord server, Animefever shuts down its app soon. And so we bring to you Animefever Shuts Down: Here are the Top 10 Best Animefever Alternatives

The main reason for the shutdown of this provider is the lack of funds. Although most websites and applications allow free download and use they subtly ask for donations.

However, not many users actually donate. The user interface, domain, and running of a website or app require a large amount of funding.

Thus, streaming for free ends up in a huge loss for the providers. Of course, some applications and websites do have advertisements. However, these only provide the bare minimum and are not something profitable.

The AnimeLove app has an organized category section that divides its wide selection of Anime into genres. It also has high video quality and has an overall good feel to the app.

However, it is still developing and does have advertisements. It scores 3.9 out of 5 stars rating on Google Play Store.

The AnimeFreak app has series available in both sub and dub. The app interface is easy to navigate, and it has easy downloads.

Overall, it has high-resolution videos and has a good selection of anime. However, it does have some advertisements and some countries may have a language barrier issue. Its scores 3.9 out of 5 stars rating on the Google Play Store.

9 anime is known more for its website than its app. Its app has a bookmark system that makes locating and watching anime easier.

It has a wide selection like the site and therefore is easy to access and navigate. It also has multiple servers with high-quality videos.

These require no registration, are free, and can be downloaded. However, its scores 3.7 out of 5 stars rating on the Google Play Store.

AniAmaze is also known as Anime Amaze. This app has one of the shortest advertisements and a high-resolution viewing experience.

It has a large selection of sub and dub anime and is therefore easy-to-use. It also has a separate section for Chinese anime and has a unique notification feature.

This notification feature notifies you when your favorite anime releases a new episode. It scores 3.8 out of 5 stars rating on Google Play Store.

AnimeOwl has a fairly simple user interface and is, therefore, easy to use and makes videos accessible. It has little to no advertisements and has a large selection of shows to watch.

Along with high resolution, it has videos in both sub and dub. However, it does require good connectivity in order to view the videos comfortably. It scores 4.2 out of 5 stars rating on Google Play Store.

Anime TV is a fairly good anime app as it has high video quality and lags very rarely. It has an Add to watch list feature which allows you to navigate its wide anime library.

It has both subs and dubs, and with its few advertisements, requires no subscription. Also, It scores 4.1 out of 5 stars rating on Google Play Store.

The AnimeHeaven app is similar to that of its website. It is mobile-friendly and also provides high-resolution videos which are easy to download.

It also has a Schedule feature that lets you see when an anime is about to be released. Further, it has a 4.4 out of 5 stars rating on Google Play Store.

VRV is a fairly new app. It is a fan-first streaming app that has a large collection of anime.

Although it has advertisements, it does have a premium feature that comes with an Adblock. This app has great service and works best on computers however it can be used on mobile phones.

Along with its good video quality, it also shows the series in languages other than English and Japanese. It scores 3.4 out of 5 stars rating on Google Play Store.

AnimeFox has a large collection of anime available in sub and dub. It even has a premium paid feature with Adblock.

However, the advertisements in the app are very short and only appear at the beginning and end of an episode. It has anime as old as Slam Dunk and takes up a comparatively less amount of your data. It has a 4.4 out of 5 stars rating on Google Play Store.

The Shiro app is an unofficial app of the Shiro.is website. It is still a developing project and has most features similar to its website.

Along with its browse tab, it also has varied sections of ongoing and popular anime. It has a minimum of two servers that provide high-quality videos.

The episodes are also easily downloadable. Further, it scores 4.2 out of 5 stars rating on the APK result website. 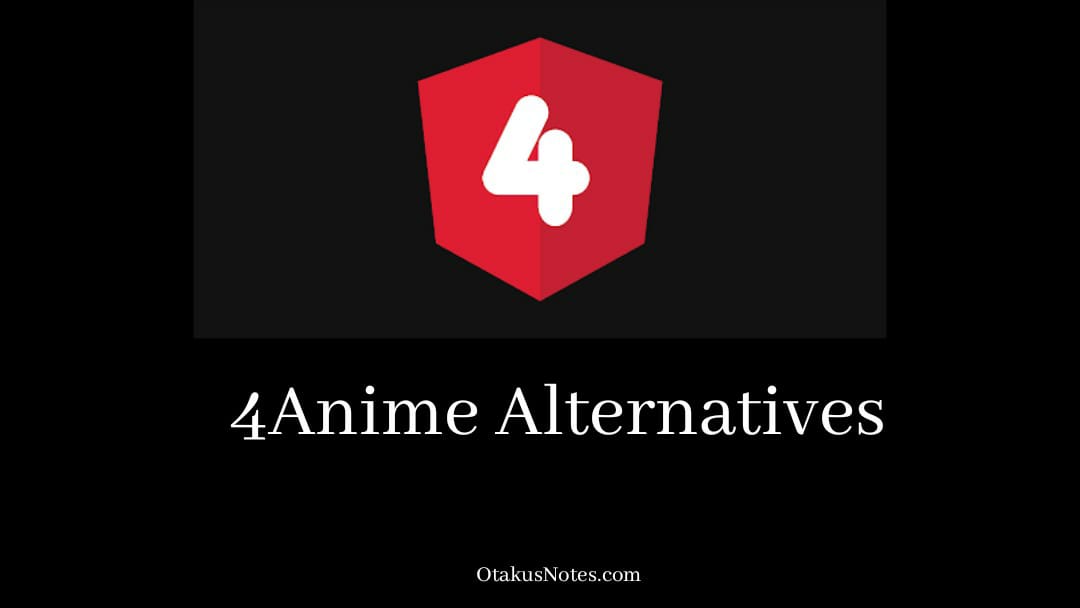 With this, we end with the article on Animefever Shuts Down: Here are Top 10 Best Animefever Alternatives. We hope to have helped you out in any way we could have.

However, we would like to suggest that fans try to donate to unofficial sites and apps to keep them running. As it is, we don’t really have a proper functioning official websites that provide a large selection of anime.

And with copyright issues, every pirated anime streaming websites face a huge threat of being shut down at any moment. Other than this, they also face the brunt of facing legal action being taken against them.

We would also like to ask that fans remain tolerant about the inclusion of advertisements on unofficial websites. Although they might be quite annoying, they are the only source of revenue for streamers. Plus, it is the least we can do in exchange for free high-quality anime.

Well, that’s it for now. We hope you enjoyed Animefever Shuts Down: Here are the Top 10 Best Animefever Alternatives and have found your fit.

Be sure to check our other articles on anime site alternatives in order to search for sites that are the sources of free anime. We’ll be back again with yet another interesting article for you to enjoy, so until then stay safe, stay tuned, and stay hyped.