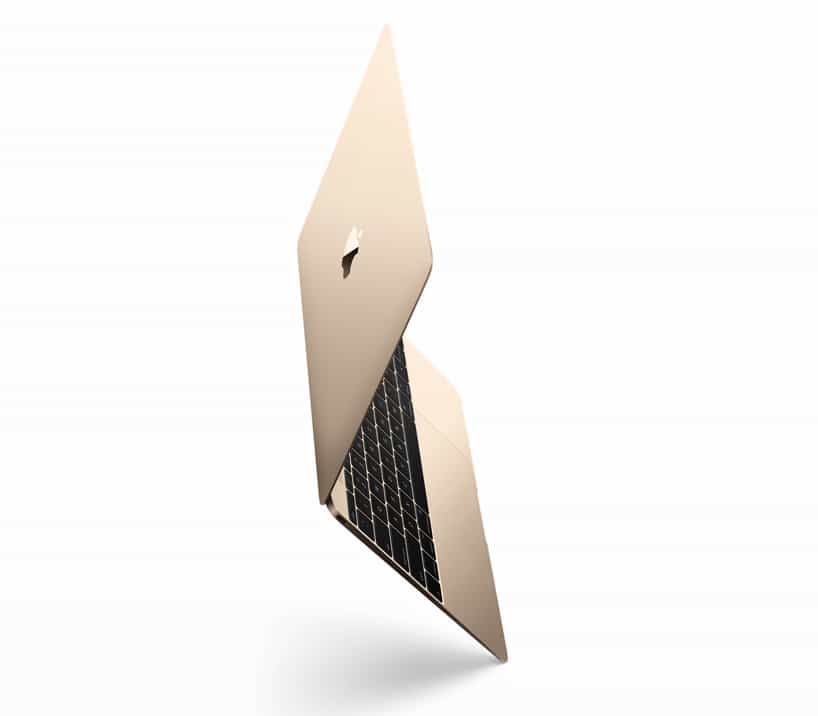 As if there wasn’t enough buzz surrounding Apple thanks to the upcoming release of the Apple Watch, the Cupertino company has also unveiled a new ultra-thin MacBook.

Tipping the scales at just 2 pounds (0.9 kg) and 13.1 mm thin, the device is the lightest and thinnest Apple notebook ever. It features a 12-inch Retina display with a 2304 x 1440 resolution, with each pixel having a large aperture for maximum efficiency – in fact, this results in a 30% decrease in energy consumption, while maintaining the highest standards of clarity and brightness. The notebook also comes with a highly responsive full-size keyboard and an updated force touchpad, as well as a USB-C port and a cutting-edge battery which provides 35% more power, making this “the world’s most energy-efficient notebook” (according to data from the US Environmental Protection Agency) .

Released in silver, space gray, and gold, the new Apple MacBook will begin

Shipments of the new Apple MacBook will begin in April. The notebook will be available in silver, space gray, and gold, and comes with a starting price of $1,299. 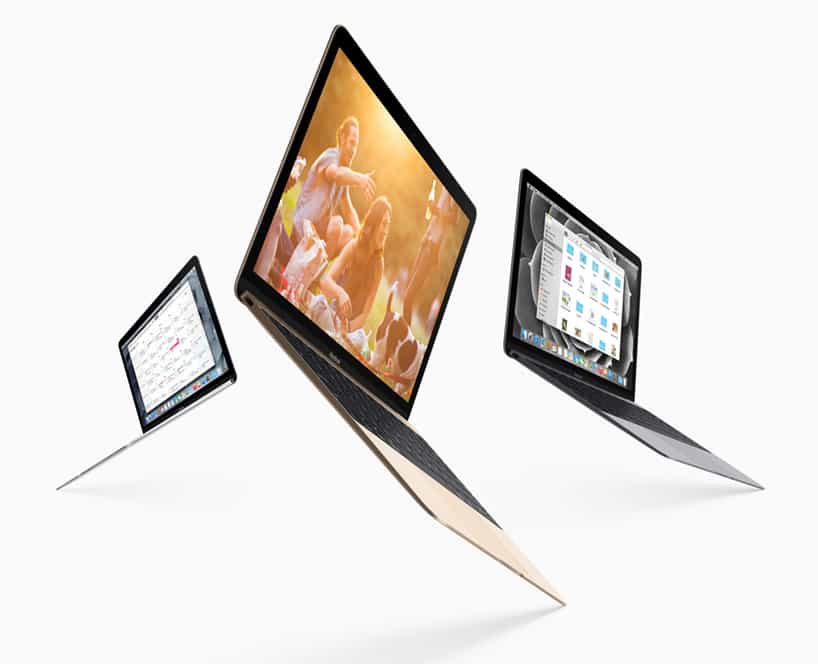 Annoyed With the "Uncategorized" WordPress Category? Rename it!