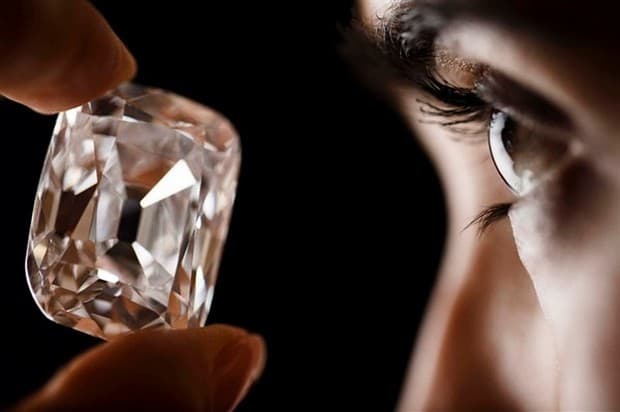 The evening of Tuesday was a historic moment for lovers and enthusiasts of jewelry worldwide. Christie’s has just auctioned off, for a mind-boggling $21.5 million ($21,474,525 including commission), the legendary 76.02 carat diamond Archduke Joseph.

In terms of colorless diamonds this is actually a world auction record price per carat, but the diamond is absolutely pure, boasting with flawless internal clarity and perfect color. It was dug up from the ancient Indian mines of Golconda, places where many other large, extremely precious jewels were dug out from.

In fact, the Archduke Joseph Diamond was expected to sell for around $15 million, but the final price blasted this amount. It is actually in excess of three times the price paid for it when it was auctioned back in the 90s.

The magnificent diamond bears the nomenclature of the Archduke Joseph August of Austria, the great-grandson of both a French King and a Holy Roman emperor. It was handed by the Austrian leader over to his son, Archduke Joseph Francis, who has stored it in a bank vault before bestowing it to an anonymous buyer who kept it under security during the Second World War. It reappeared in 1961, in London, at an auction, then at Geneva in 1993, where it was auctioned off for $6.5 million.

The current seller, the chairman of the Californian jewelcrafting brand Black, Starr & Frost, Alfredo J. Molina, wishes to state that the diamond was hounded by two main bidders, who weren’t afraid of paying whopping amounts of cash for it. The winner wished to remain under anonymity and was reportedly going to donate the exquisite piece to a museum, for display. 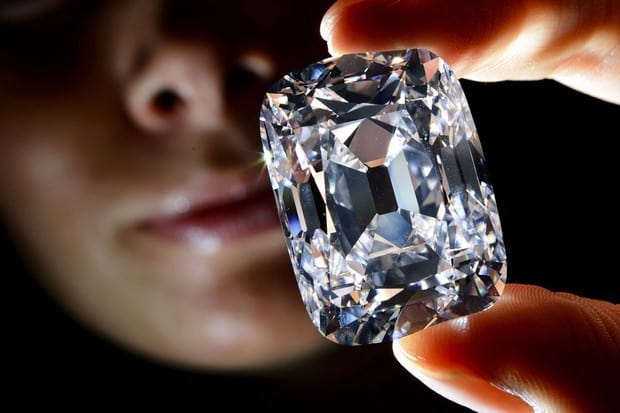 How to Manually Delete or Reset WordPress and Multisite