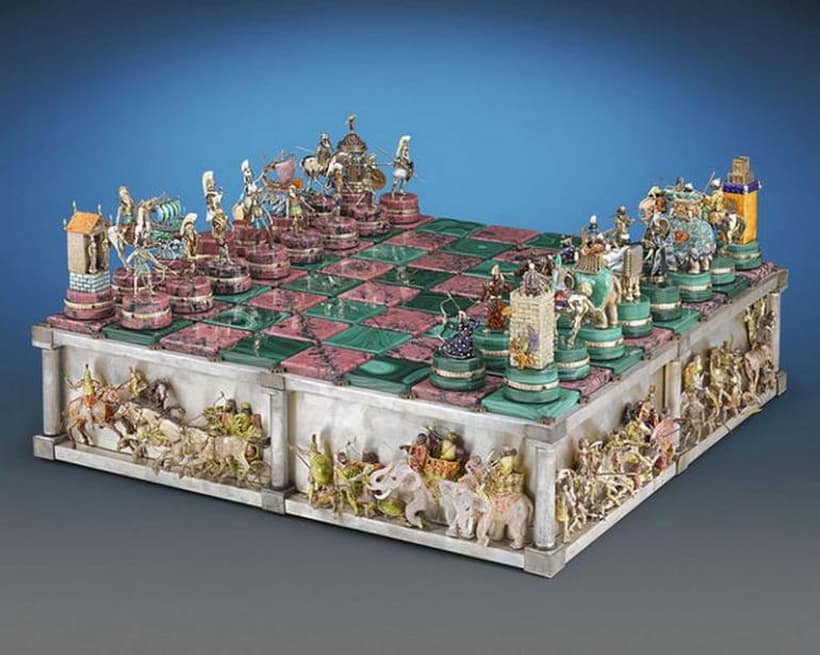 The New Orleans-based company M. S. Rau Antiques has made everyone’s week a lot better by introducing the chess set of a lifetime. Called the Battle of Issus, this extraordinary chess set is unlike anything you’ve seen before and it’s priced at a staggering $1.65 million, which makes it one of the most expensive chess sets ever made.

Inspired by its namesake battle, each piece in this exquisite set has been brilliantly created to resemble an actual figure from the historic fray between the League of Corinth and the Persian Army. Alexander the Great takes the place of the Greek king, while the queen is represented by Athena, the Greek goddess of war and wisdom.

Also worth mentioning is that each piece benefits from 14k gold and precious stones, which should explain the outrageous price-tag. 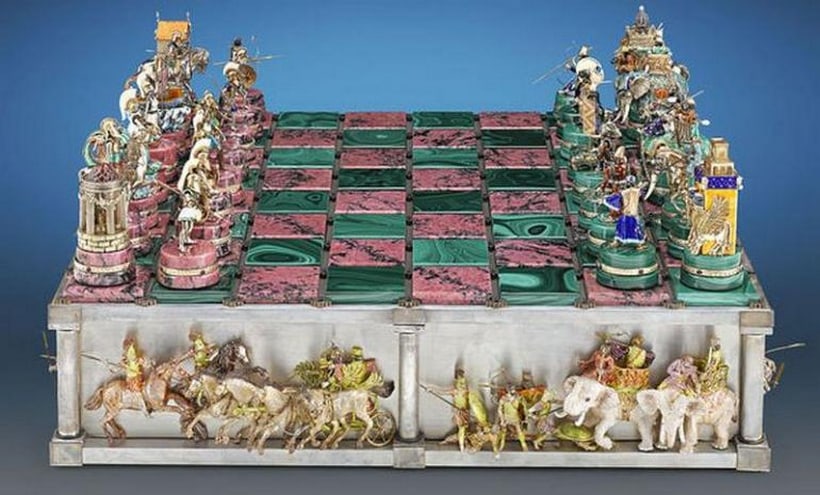 The Battle Of Issus chess set shows off an incredible attention to detail, while the sides of the board feature pure silver, sculpted in high relief to depict battle scenes. The entire chess board rests atop a custom made mahogany and leather-topped table, while a pair of 19th-century leather upholstered chairs act as an added bonus.

Furthermore, each figure from the set stands on a solid pink rhodonite or green malachite base that could even simulate movement when twisted. It took 10 years and 14,000 man hours of precise craftsmanship to create this marvelous work of art – not to mention conversation starter. Any thoughts? 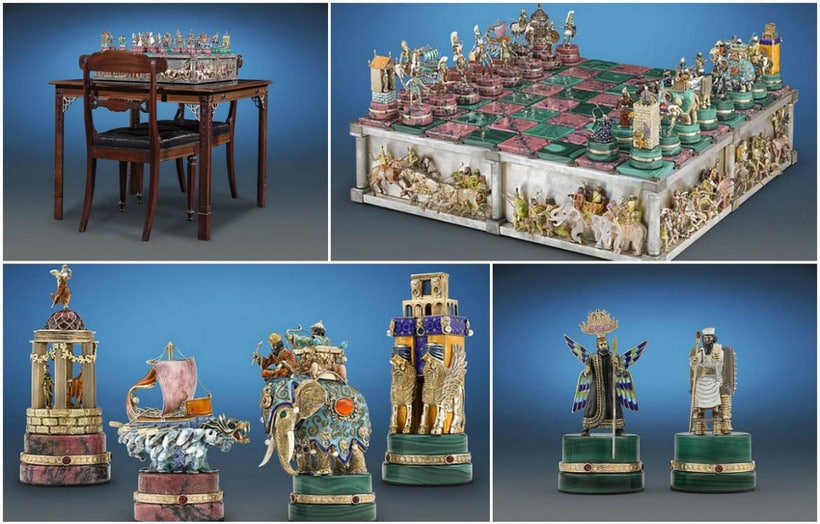 How To Simply Set Up WordPress Multisite User Registration