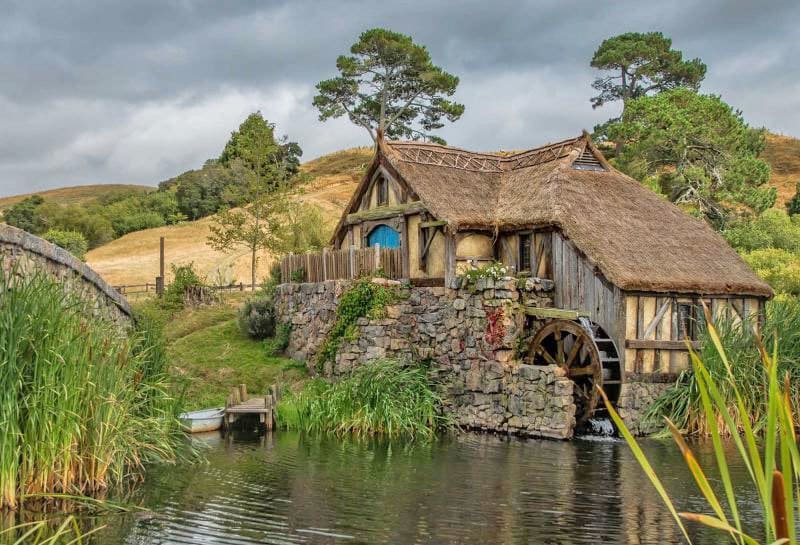 This year marks the 60th anniversary of the publishing of the first of three The Lord of the Rings novels and is also the year the final installment of The Hobbit film trilogy will be released – all in all, it’s a great time for everything Tolkien-related. This is why Zicasso has put together a trip called the Ultimate Lord of the Rings Tour: A 60th Anniversary Celebration, which will take fans of the Tolkien’s fantasy universe across New Zealand, exploring the places the hugely successful trilogies were filmed.

The entire adventure lasts 11 days (about the time it would take to watch all the extended versions of the movies, if you also took some time to sleep between them) and takes travelers all over the country, from Auckland, to Wellington, and from Rotorua to Hobbiton.

If you’re a fan of the books and/or films, this is certainly an unforgettable experience. You get a behind-the-scenes look of the Hobbiton set, as well as a tour of Mordor, aka Rotorua, with its impressive geothermal activity. The geysers, hot mud pools, and the scent of sulfur make this an ideal place for Orcs, just like the green meadows of Matamata were seen as perfect for the villages of the Shire. Even people who aren’t necessarily that into the story of Frodo and Gandalf can enjoy the helicopter rides over the breathtaking landscape and the discovery of some of New Zealand’s most beautiful locations.

Pricing for this amazing trip starts at $7,000 per person and includes 10 nights of luxurious accommodations, exclusive access to the film design workshop, and three lunches. 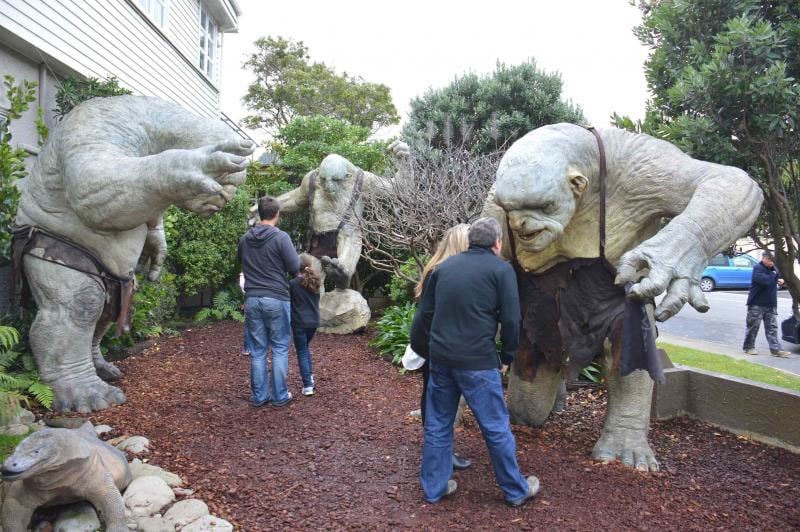 Is WordPress Safe for eCommerce Websites?