Having served as the official Bermuda residence of the US Consul General for more than 30 years, the Chelston property on Bermuda’s Grape Bay Beach is one of the most impressive properties throughout the area. It has recently been listed for sale at a fabulous $45 million.

The gorgeous beachfront estate was reportedly constructed between 1939 and 1941, during the Second World War. Located just a stick’s throw away from Hamilton, it was designed for Carbon Petroleum Dubbs. It spans over a massive 14-acre land and was intricately renovated for three years by a carefully-picked team of international craftsmen, architects and constructors. The main house covers around 10,000 square feet and comes alongside a three-bedroom guest cottage, a two-bedroom staff cottage, beach pavilion and a coquette poolhouse. The estate also encompasses a croquet lawn, rolling lawns with plenty of recreational areas, gated entry and a 75 foot by 40 foot zero-edge pool. Even the boundaries of the Chelston Property are pretty much fantastic – Grape Bay Beach’s famous pink sands. 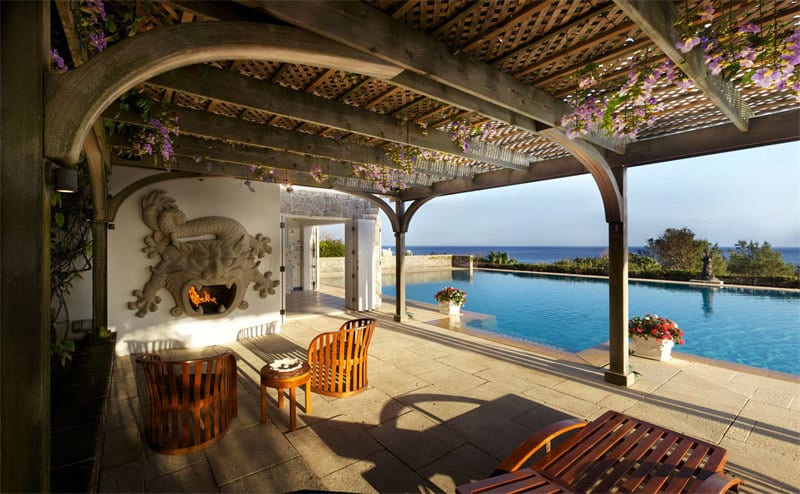 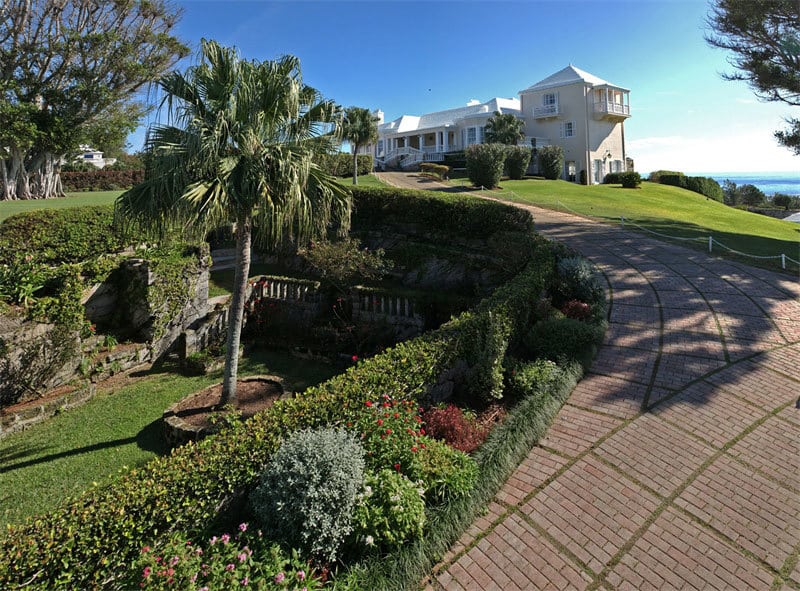 Getting a 404 Error with Vimeo on WordPress? Get the Solution Here

Stuck at Creating an AJAX Call based on this article https://wpmudev.com/blog/load-posts-aja