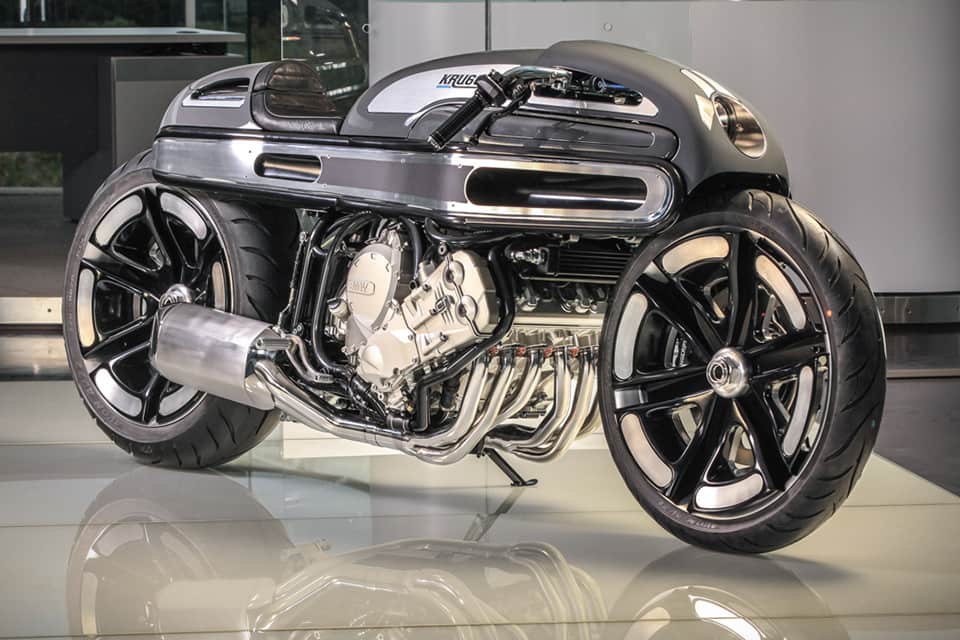 Fred “Krugger” Bertrand is a Belgian custom motorbike maker known to do some real magic in the workshop. This time, the Krugger Motorcycles owner and founder has been offered a K1600 by BMW France and asked to create something awesome based on it, while keeping the original electronic components and 161 horsepower engine.

The result is quite spectacular. While the original K1600 is certainly not bad, the Krugger version is nothing short of a work of art – or at least something you’d expect Batman or some futuristic superhero would ride. The hand-built aluminum and steel bodywork gives it a really distinctive look, while the chassis covering the engine is now longer and lower. Finally, the radiators were moved to the side, revealing the six exhaust pipes.

It took Fred “Krugger” Bertrand 3,000 hours of work to achieve this result and every second of that seems to have been well spent. This custom BMW K1600 is truly a masterpiece of motorbike design and workmanship. 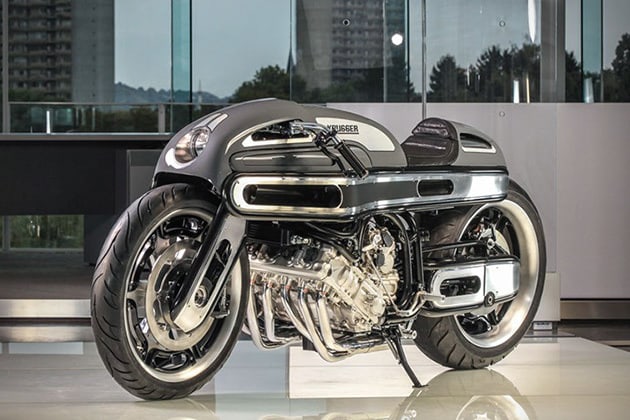 10 Plugins to Improve Your WordPress Pages

How To Reduce Your TTFB and Boost WordPress Page Speed