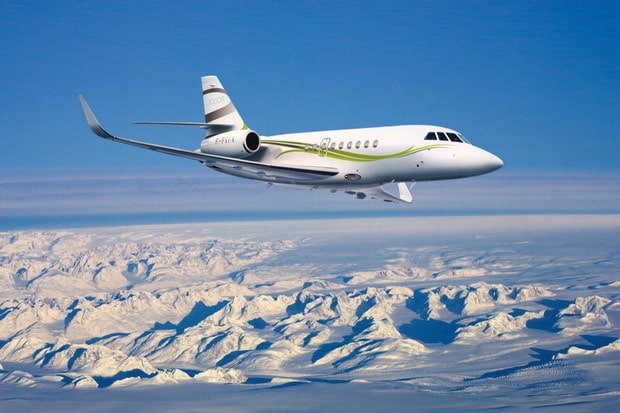 Supposed to feature the largest cabin in its class, as well as the best performance and longest range, the Dassault’s Falcon 2000S is priced lower than $25 million. It is well-suited for an 8-hour flight and will own the largest cabin among the Flacon series.

Dassault has particularly collaborated with BMW Group Designworks USA to create three exquisite and unique materials and color themes; the floor plan is standard and set to accommodate up to 10 passengers. There is another advantage of this particular plane, being able to land in even the smallest of the airports, due to its completely redesigned inboard wing slats and high-Mach blended winglets that increase its aerodynamics index.

Though this model is on the go, and waiting its release, Dassault still keeps on working on the SMS, a super-midsized business jet that will sell for an amount between $20 million and $25 million. The Falcon 2000S is waiting to get its certifications, being planned to be put to sale only from 2013. 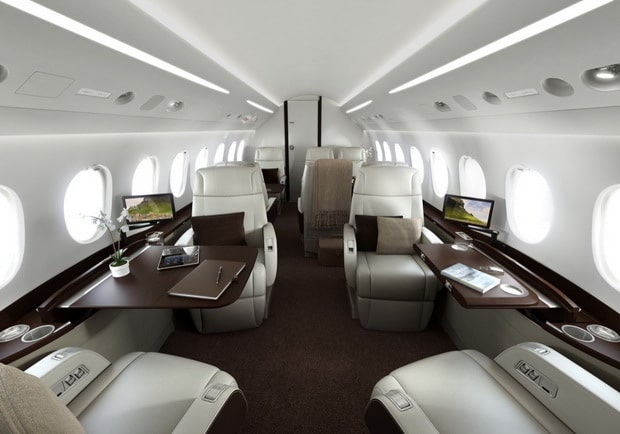 Breathe Freely! Your Security with WPMU DEV is Stronger Than Ever