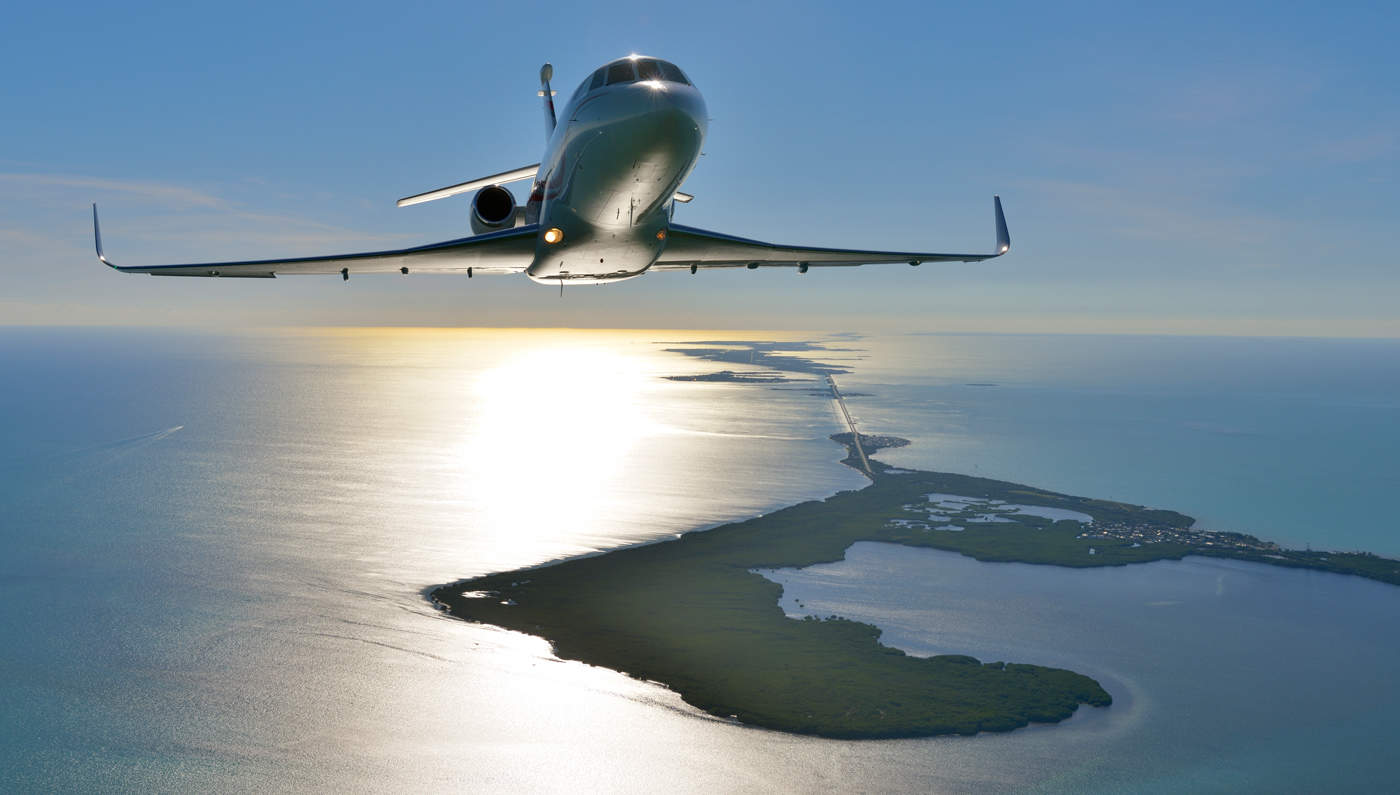 Initially launched back in 2010 as an update to the Falcon 900EX, Dassault’s Falcon 900LX business jet was a massive hit, fitted with Blended Winglets and offering a much improved range. But today this impressive jet got even better, as the brilliant designers from the French aeronautics firm have decided to give it a couple of interesting updates.

An all-new cabin has been designed for the Falcon 900LX, meant to accommodate modern travelers in the best way possible, and satisfy all their needs. The new interior is equipped with plenty of convenient storage nooks and charging ports, while providing high-speed access to networks and high-definition onboard fiber-optic audio and video systems. 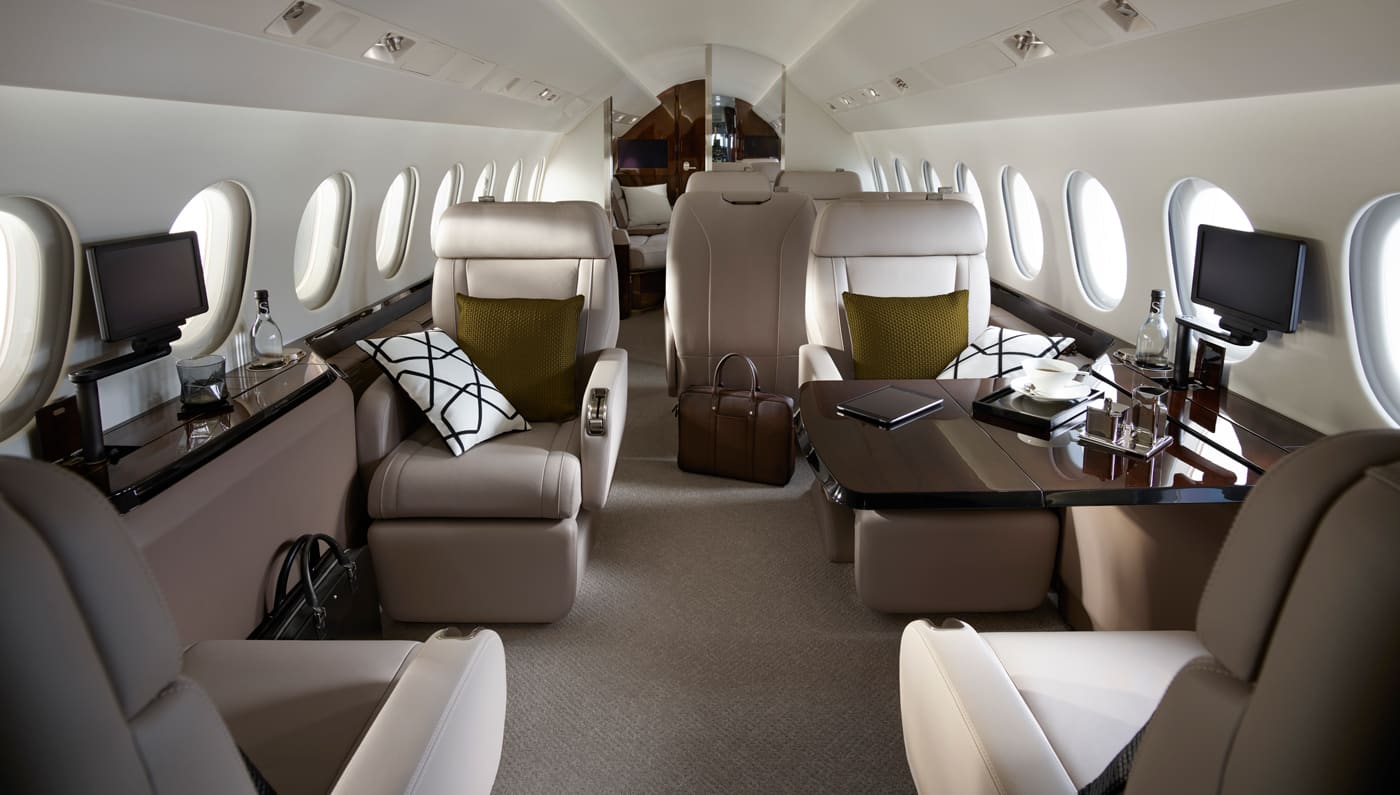 If you don’t know this yet, the 900LX is actually the most advanced model in Dassault’s Falcon 900 series, that also comes with an all-new LED lighting system, bragging about programmable ambient mood lighting to match the new acoustic insulation.

Able to fly up to 4,750 miles nonstop at speeds up to 550 mph, the luxury plane is equipped with three engines capable of operating on both short or high-altitude runways. It might be worth mentioning that the 900LX would set you back a cool $43 million, and at this price-tag, we’re sure you can afford to fuel it up and fly around the world with it. How’s that for exclusivity? 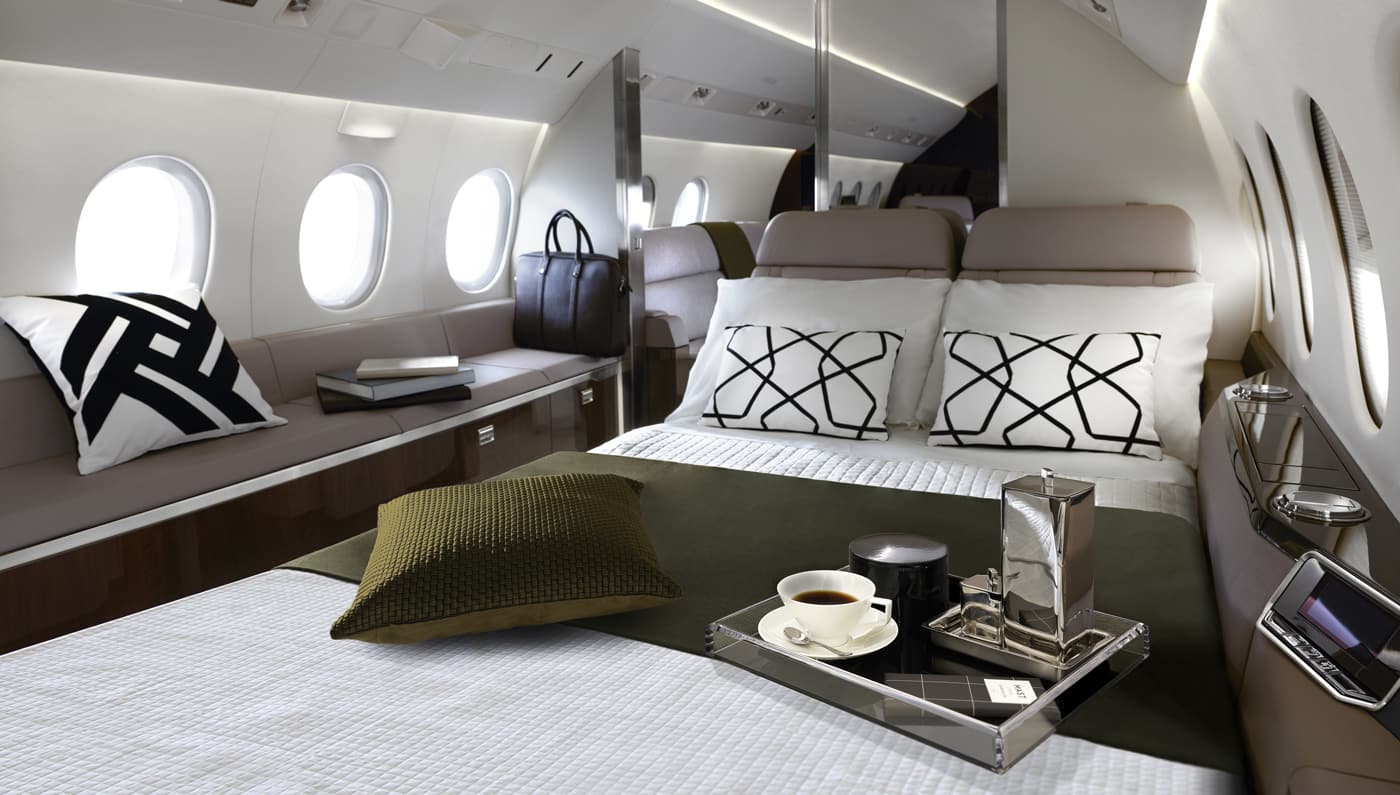 Get Robust E-Commerce with the Magento WordPress Integration Plugin