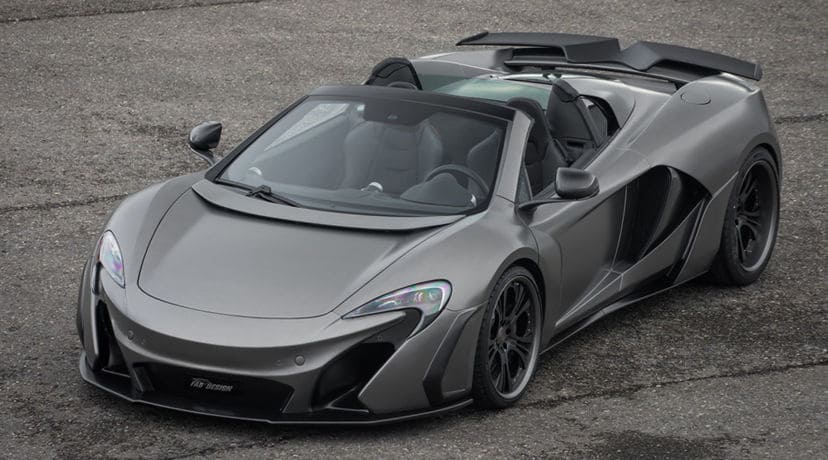 Named after the Hindu god of the wind, the project is based on the Spider version of the supercar and comes with a heavily modified body – to the point that the original vehicle is almost unrecognizable-, in addition to a new set of wheels. The tuner has also created a “headlight package,” enabling the kit to be fitted to 12C models as well. 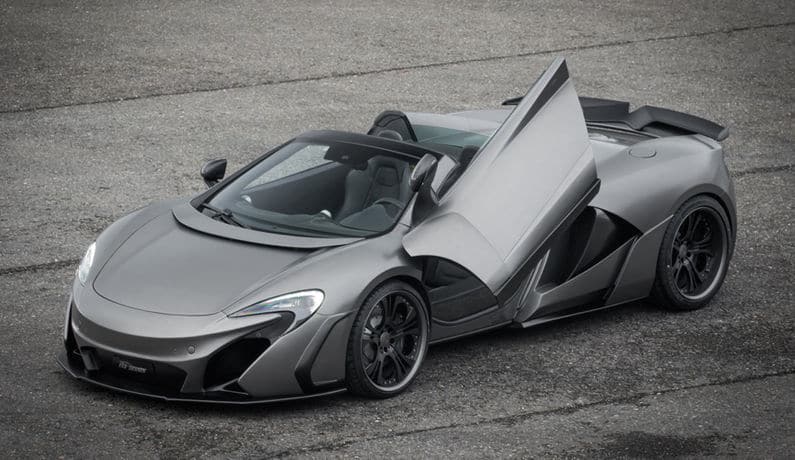 27 Must Have WordPress Plugins to Kickstart Any New Website