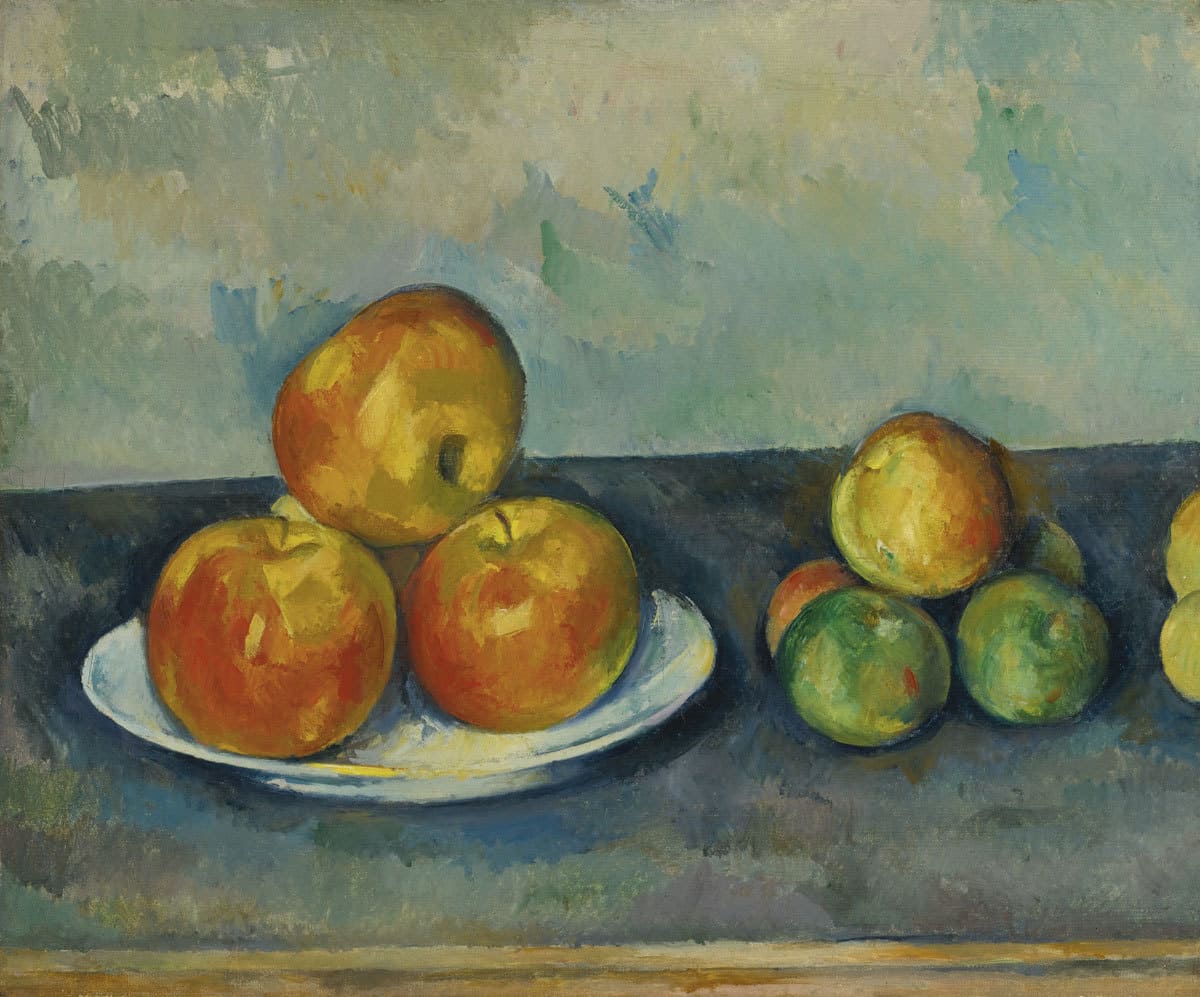 News has come to our ears that Sotheby’s Impressionist and Modern Art Sale totaled a massive $230 million, pretty close to the pre-estimated $235 million. One of the stars of the auction was Paul Cezanne’s famous painting “Les Pommes”, which fetched $41.6 million.

Cezanne’s work, focused on still life, was realised between 1889 and 1890, having been expected to bring somewhere between $25 million and $35 million. As you can see, all ideas related to the estimated price were practically pulverized, as three bidders have pushed up prices since the start of the sale.

The painting was finally bought by a telephone bidder, for $37 million, or $41.6 million fees included. Paul Cezanne’s extraordinary work was then followed by the famous “L’Amazone” by Amedeo Modigliani, with its selling price of $25.9 million. 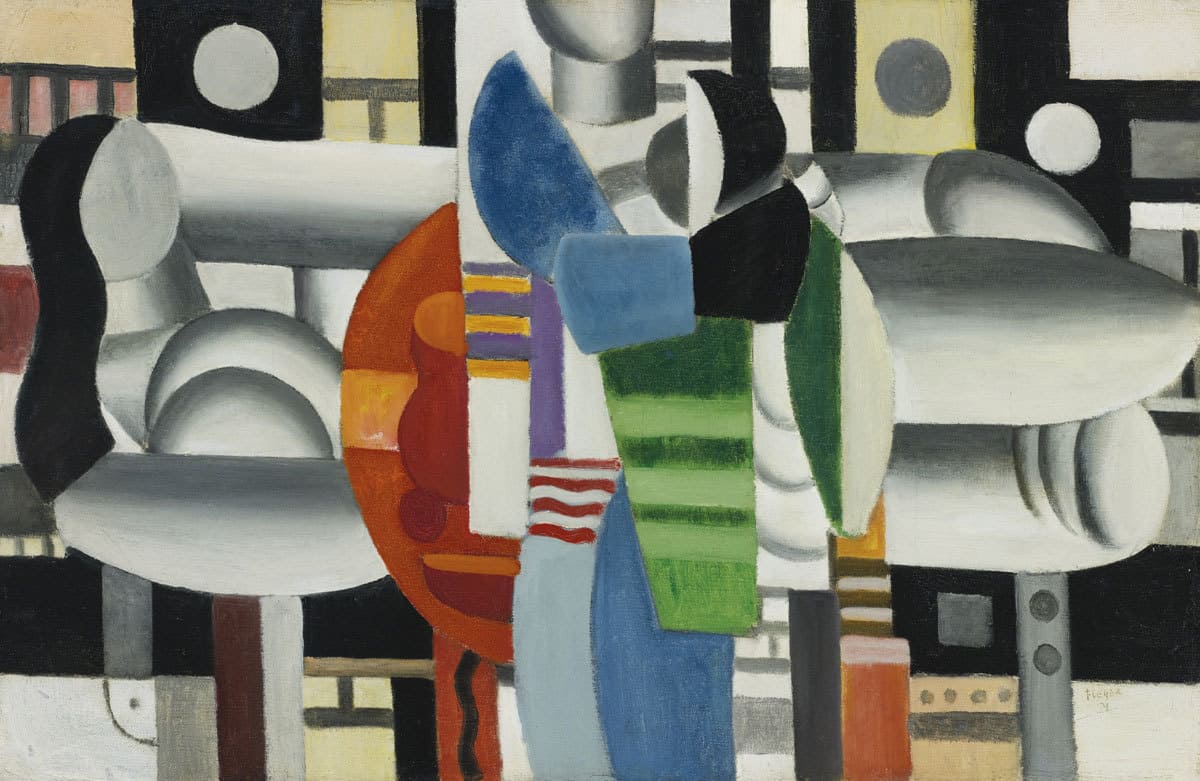 The two fantastic paintings are part of philanthropists Alex and Elisabeth Lewyt’s collection, with the reported aim of funding a foundation set up to honor them, focused on animal welfare and causes alike.

If you were lucky enough to be at Sotheby’s on Tuesday night, you’d have been able to witness the first of the fussy spring actions, alongside New York businessman Donald L. Bryant Jr. and L L Cool J, while members of the Nahmad family were occupying the front row. If you didn’t already know, they are a dynasty of dealers with galleries within New York’s Carlyle Hotel and London’s Cork Street. 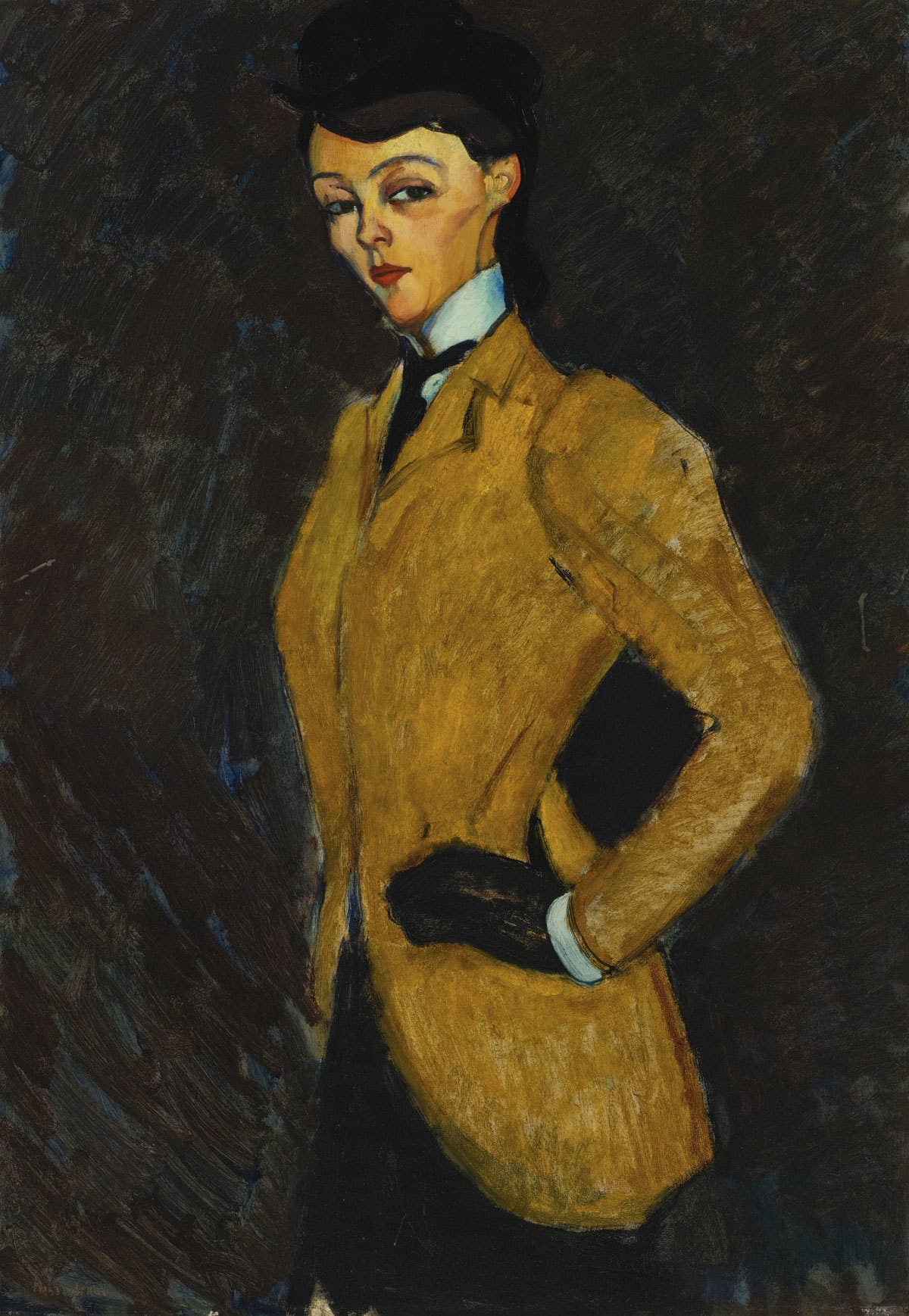 28 of the Best WordPress Themes Ever