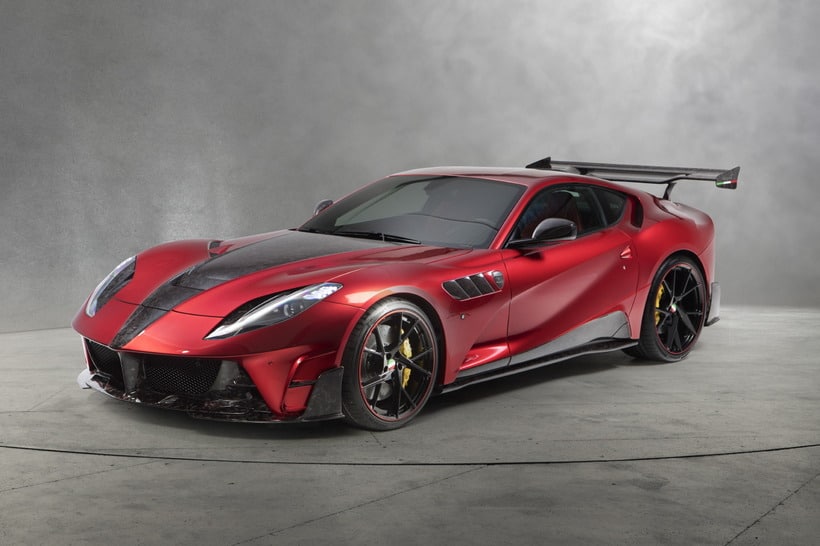 You might think the Ferrari 812 Superfast is extremely close to perfection, but the brilliant car tuners from Mansory managed to take it to the next level with the new Mansory Stallone. A staple in Mansory’s portfolio, the Stallone upgrade program was initially released for the Ferrari 599 GTB, it was updated when Ferrari moved to the F12 platform, and it’s updated yet again for the 812 platform.

I wonder if Sylvester Stallone had anything to do with this beast. Either way, I dare you to look at the Mansory Stallone Ferrari 812 Superfast for at least three seconds and try to stop from drooling. Any change to the body was done in carbon fiber, with the ravishing new looks including a new front spoiler and hood, as well as new side skirts, a redesigned rear wing, and a new rear fascia.

Performance is a given with Mansory’s in-house engine development, and this supercar now features a reworked engine control system and exhaust, which translates into 830 ponies and 740 Nm of torque. Is that enough for you? That’s 41 hp and 22 Nm more than the standard model. 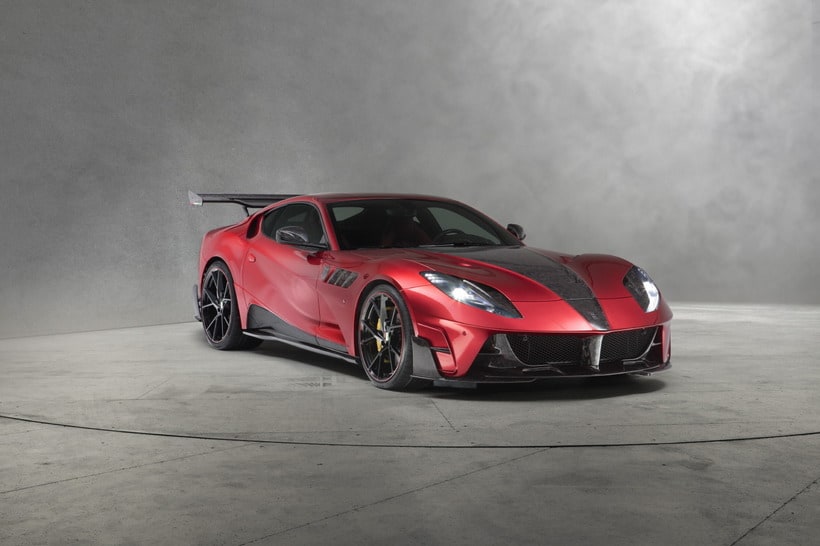 More is always better, that’s a fact. Add in the lowering springs and single-piece Yavin alloys, and you quickly realize that any driver would be lucky to take this powerful Ferrari for a quick spin around the track. On the inside, things are equally impressive. There’s a new steering wheel – specially designed for the 812 – as well as custom aluminum pedals.

But this is not a minimalistic, track-oriented beast. The seats, dash and doors have been wrapped in premium leathers, while the carbon fiber trim and illuminated door sills would make you believe this is a luxurious vehicle, not a supercar. Unfortunately, we don’t have any pricing details worth mentioning, but if you already afford a Ferrari 812 Superfast, you probably won’t have any problems getting the Stallone package from Mansory. 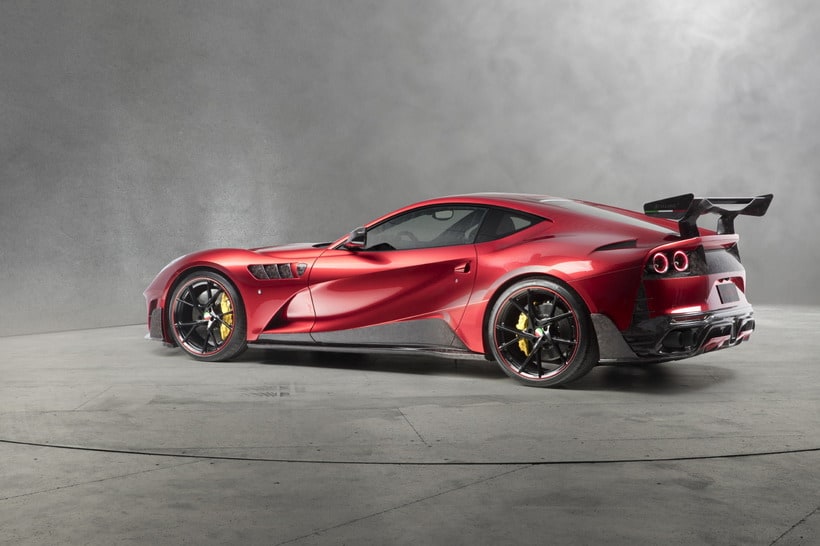 SEO Stressing You Out? Try One of These SEO-Friendly WordPress Themes

How to Setup Your Own Nginx Powered WordPress Server