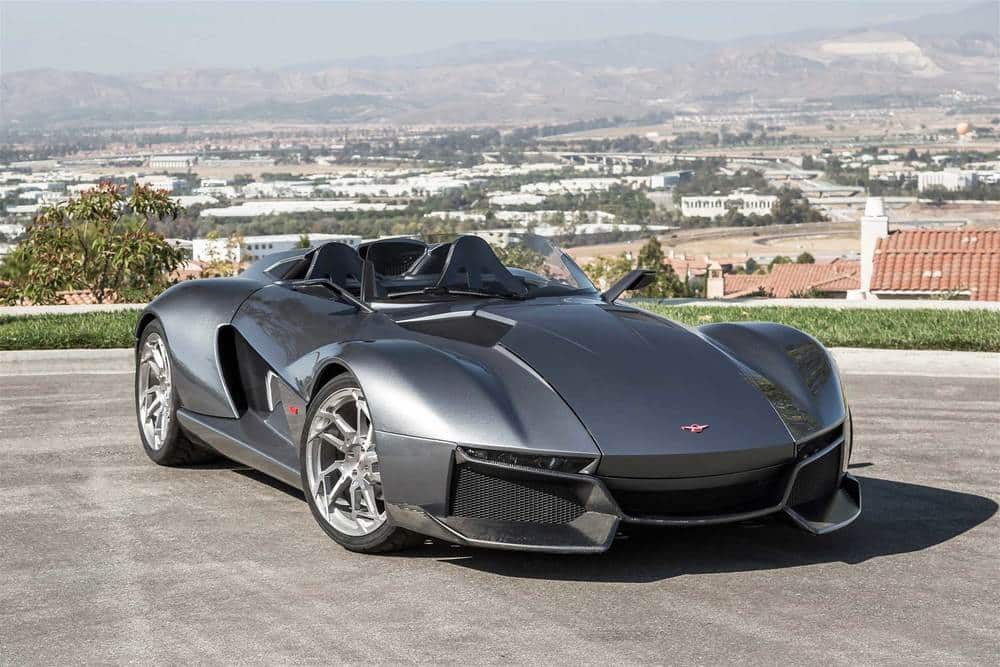 Ferris Rezvani, the man behind interesting projects such as the Lotus Evora-based Buletta, has finally managed to take the wraps off his unique supercar, the Rezvani Beast. About a year after announcing the project, Rezvani Motors released the Beast into the world and is now accepting orders for the wonderful sports car based on the Ariel Atom. 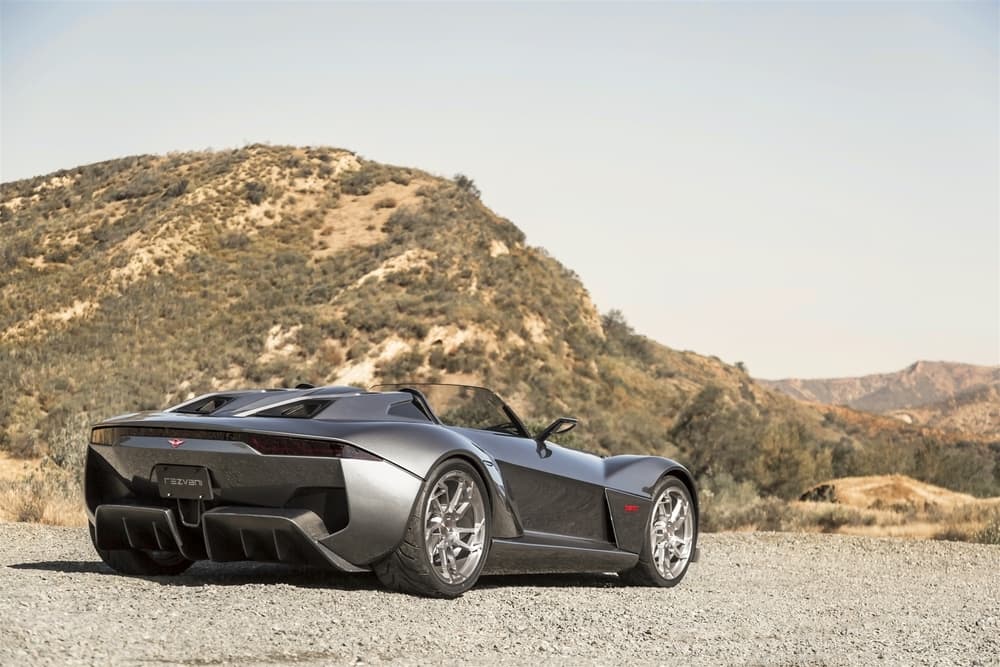 Currently available for public viewing at the official showroom, the Rezvani Beast will take 8-12 weeks to build. This Ariel Atom-based vehicle boasts an incredible carbon fiber body-kit designed by Samir Sadikhov, mixing some attractive features and lines inspired by other supercars on the market today.

Powering the Beast is an aggressively tuned version of the 2.4-liter four-cylinder engine hiding under the Honda Civic Si’s bonnet. It now features a supercharger and turbocharger, delivering around 500 hp to the rear wheels. Weighing in at just 1,650 pounds (748kg), the open-top Beast will do 0 to 60 mph (96 km/h) in 2.7 seconds and reach a top speed of 165 mph (266 km/h). Feel free to check out the video for more. 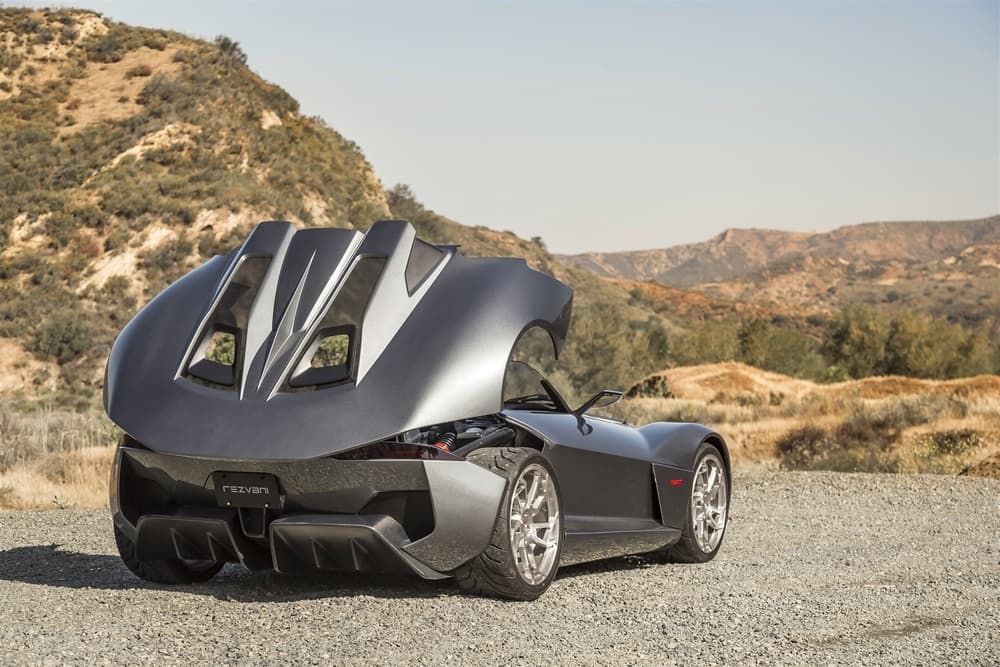 How to Add Comment Previews To Your WordPress Site Using jQuery