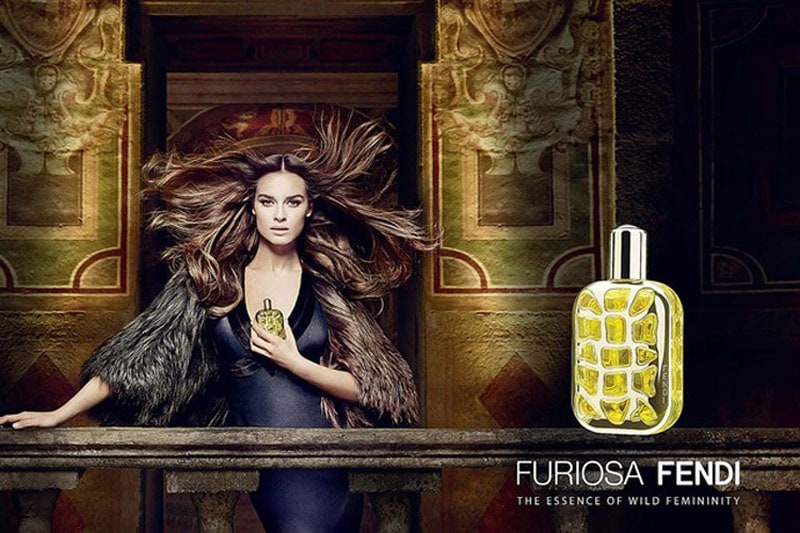 High-end Italian brand Fendi is introducing its new fragrance called Furiosa Fendi. Both its name (which is Italian and is exactly what it sounds like!) and its motto – “The Essence of Wild Femininity” – hint at the perfume’s wild and unconventional nature. The same idea is underscored in the product’s commercial presentation as well, with the posters and video showcasing model Kasia Smutniak in a strikingly ‘wild’ pose.

The essence was developed by French perfumer François Demachy and features top notes including pink pepper from the French island Réunion and Calabrian bergamot, with Egyptian jasmine, matthiola incana, and gardenia flowers at the heart and Somali incense, guayacan from Paraguay, and amber at the base. Jewelry designer Delfina Delettrez is responsible for the exquisite bottle, which is reminiscent of a tortoise shell or a scarab beetle. 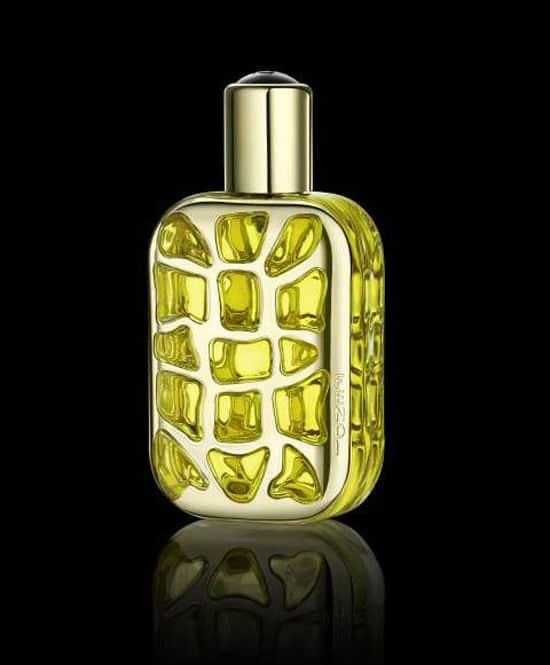 15 Competitor Analysis Tools to Help You Spy On Your Competition