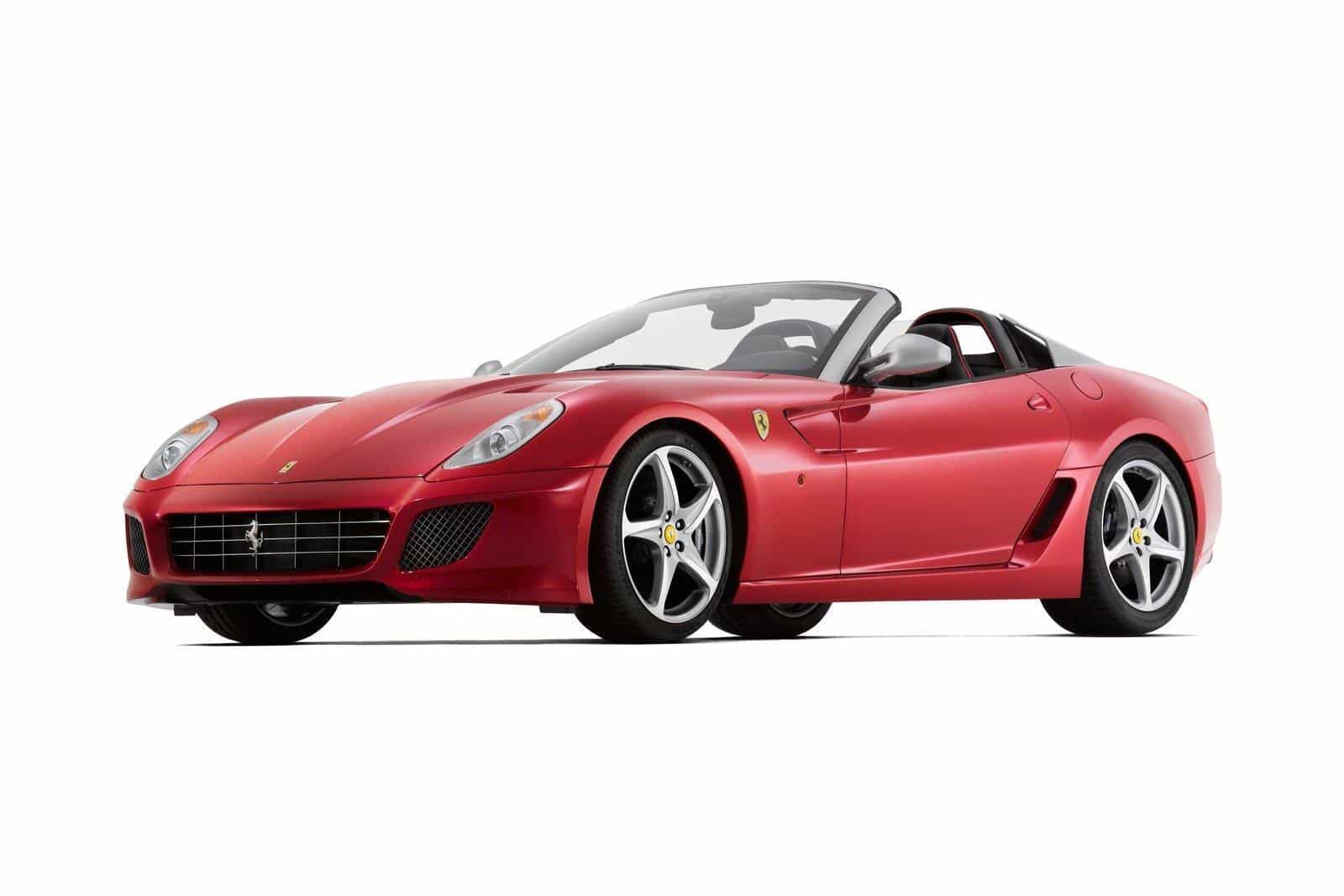 Ferrari has officially revealed the first photos and details with their SA Aperta, a roadster version of the Ferrari 599 that will be premiered at the Paris Motor Show next week. The drop top  SA Aperta will be produced in a limited run of just 80 units, all of them being already pre-sold.

The car was developed to celebrate Pininfarina’s 80th anniversary and pays tribute to both Sergio and Andrea Pininfarina. The renowned Italian styling company was Ferrari’s long time partner and the 80 units of the convertible 599 correspond to the 80 years of Pininfarina.

The Ferrari SA Aperta 599 Roadster features a removable soft top design which Ferrari says it should be used only if the weather gets particularly bad. The Aperta also comes with a lower angled windscreen, integrated roll bars flanked by aerodynamic fins, a stiffer chassis, and also a lowered suspension.

Under the hood, it features the standard 6.0L V12 from the 599 GTO, which produces 670 PS/661 bhp. More details will be probably released next week in Paris. 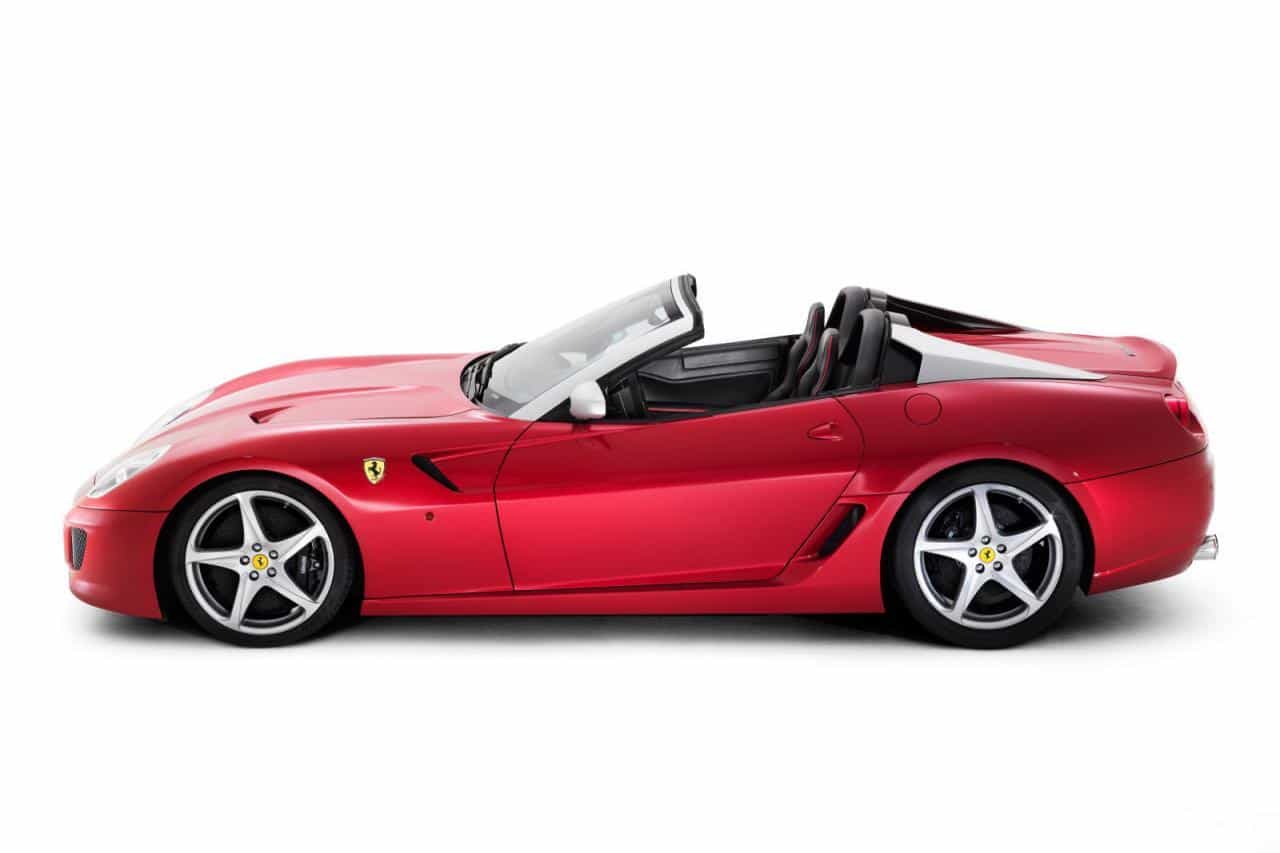 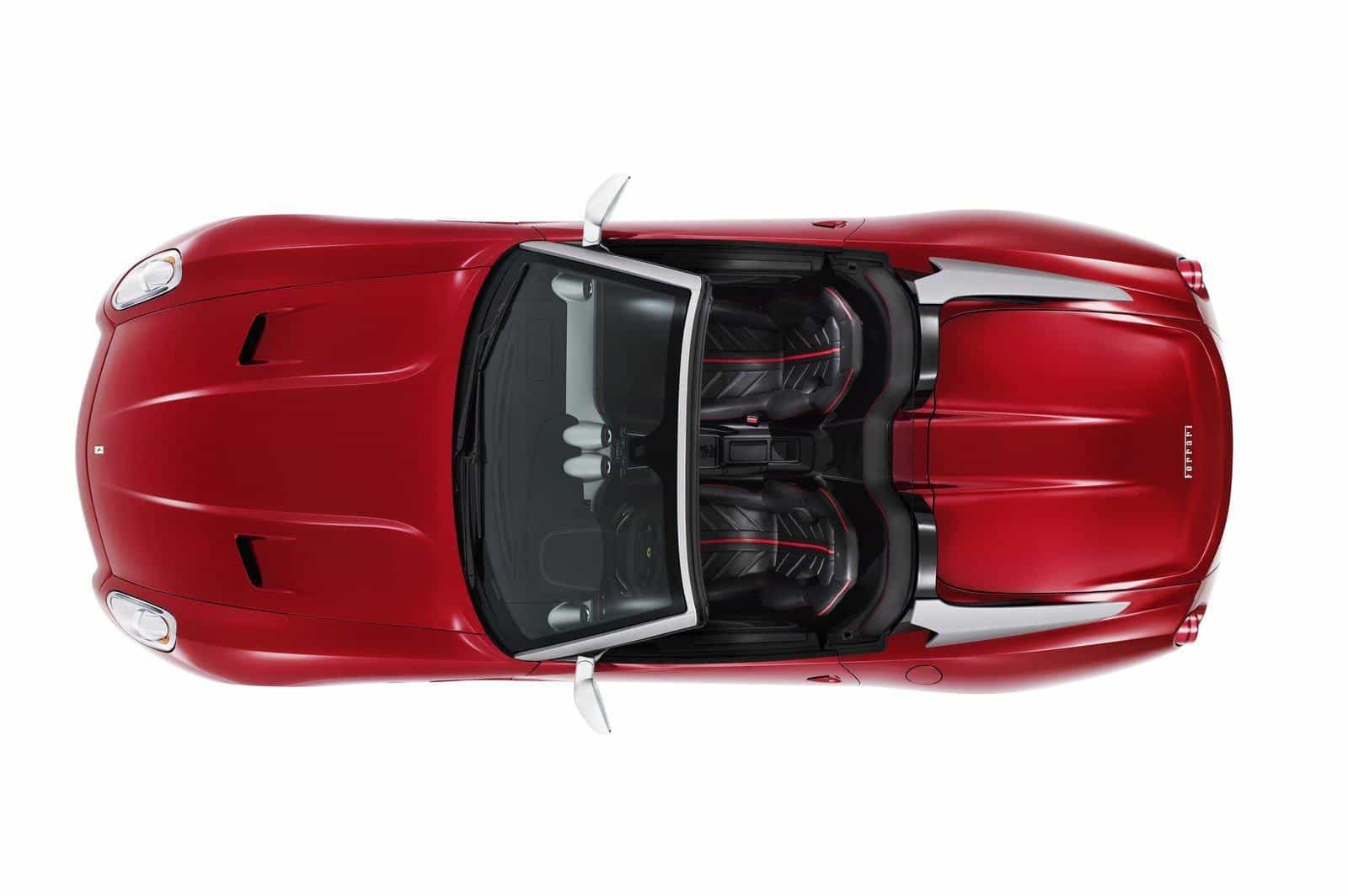 How to Make Any Responsive WordPress Site Mobile-First