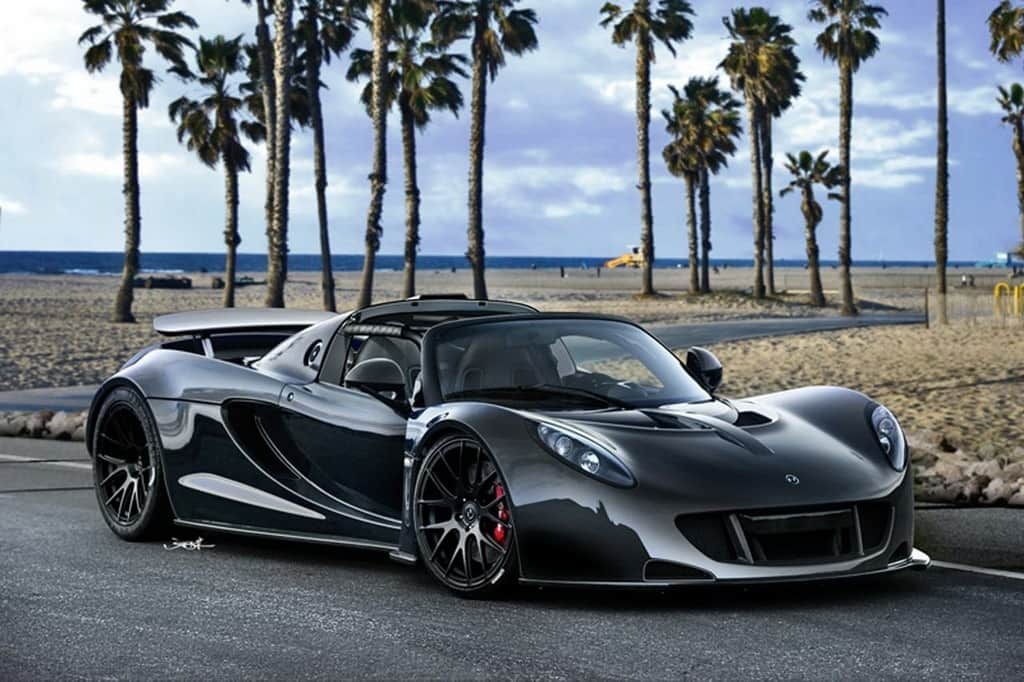 Following the multiple-launches of high-speed vehicles that have taken part during this year, the Texan car-tuning company Hennessey Performance has released the first picture that announces the release of their latest project, the drop-top version Hennessey Venom GT Spyder.

Two cars have already been ordered, the launch will be taking place during 2012, around summer. The Venom GT weighs just around 1200 kg and really packs a huge punch, for the power it develops goes around the 1200 HP mark. The base price of the Venom GT will be $1.1 million, while the Spyder version will cost around $1.25 million.

The manufacturers state that the price difference will be easily remarkable due to the “even greater driving sensation” offered by the “wind and the growl of the twin turbo V8”. Those who will get to drive such a beast will surely be lucky, the car being produced in very limited numbers, plus its elegance, simplicity, performance and originality will assure a superb driving sensation.

Automate These 30 WordPress Tasks with IFTTT