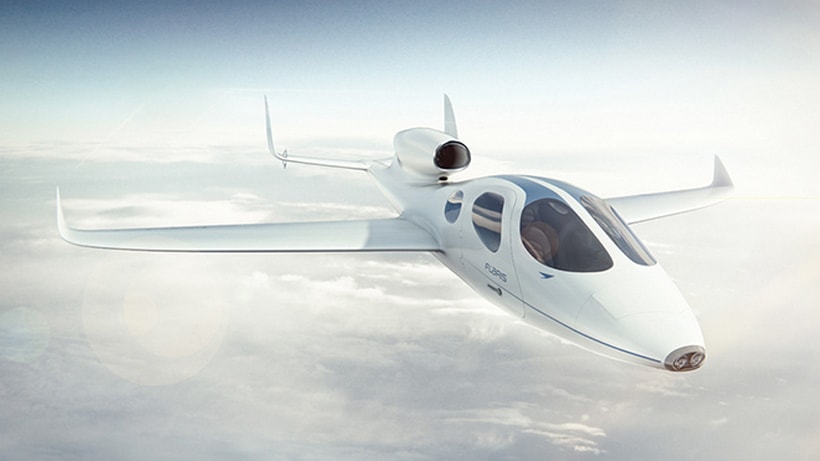 Imagine a future where you could have your very own personal jet, a plane so small that could fit right into your garage! That sounds too good to be true, right? Well, that future is closer than you think as the Flaris LAR 1 is almost ready to hit the market, a small jet with detachable wings that could size down to fit in your garage.

This stylish single-pilot, four-passenger personal jet was revealed at the 2013 Paris Air Show and, even though it was scheduled to make its virgin flight in 2015, it managed to do that only this July, after intense ground testing in these last couple of years.

Dubbed as the world’s smallest business jet, this beautiful thing was developed by a Polish-based company called Metal-Master, a company that has been involved in the automotive industry since 2000. Flaris was launched in 2012 as an innovative aircraft brand that aims to deliver structural and technological solutions for S1-category planes. 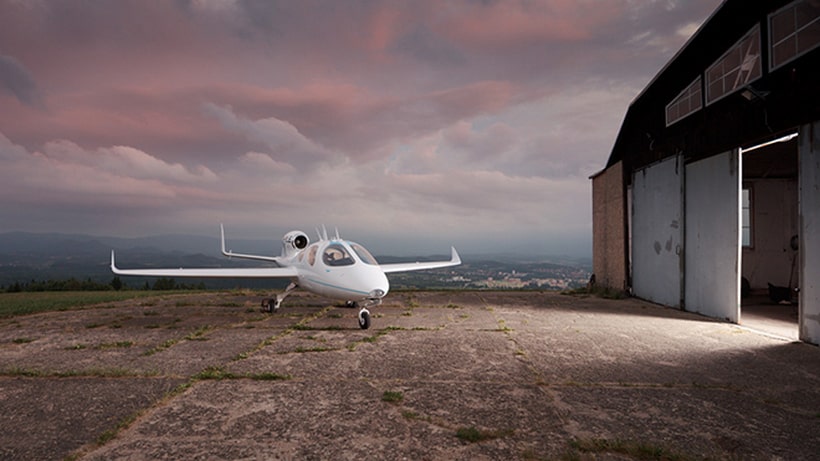 The Flaris LAR 1 packs an American-made Williams International FJ33-5A turbofan and it’s projected to reach a cruising speed of 437 mph and a maximum range of 1,990 miles. Thanks to a Garmin G600 glass flight deck and a whole-aircraft parachute system, this thing is no joke.

The plane is expected to be introduced in the United States in the next couple of months and it should be ready to receive orders on July 2019. By then, most of us would have found out that the aircraft is perfectly capable of taking off from paved or grass runways as short as 820 feet. Furthermore, this small jet is set to operate at 46,000 feet and will be accompanied by a cool $2-million price-tag.

Flaris aims to attract air-taxi companies and owner-pilots who lack the space for ordinary planes. There are a few more bumps to overcome – legal ones – but it’s safe to assume this jet could be soon parked right in your garage. 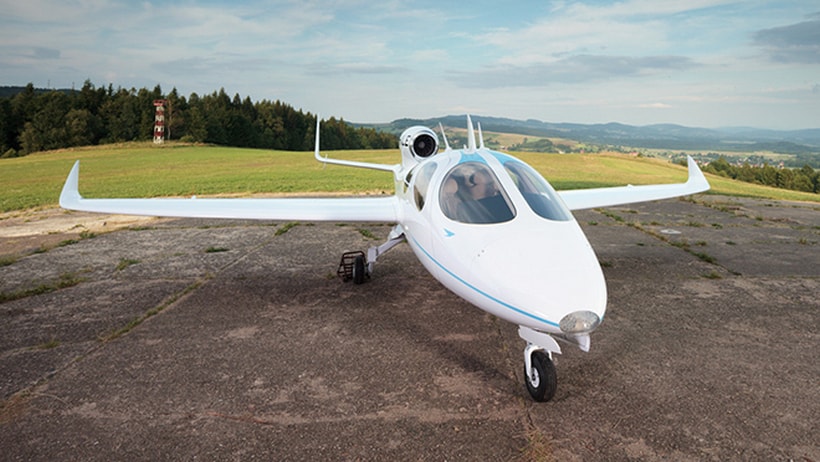 How To Properly Add Background Images To Your WordPress Site

Need Directions? Here’s How to Add Maps to WordPress