Born on the 12th of August 1930 under the name Schwartz Gyorgy in Budapest, Hungary, the business magnate started his life in a Jewish family as the son of Erzsebet and Tivadar. The father was a lawyer and his mother came from a family that owned a silk shop. 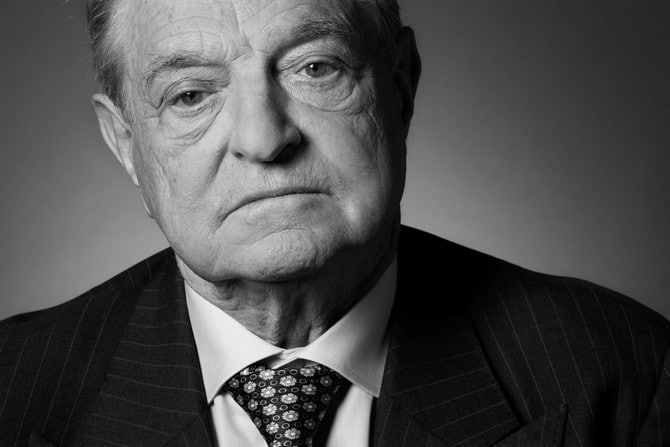 During the World War I Tivadar was a prisoner of war in Russia and had to escape back to Budapest. He was writing in Esperanto and taught his son the language as well. In 1936 the family name was changed from Schwartz to Soros. Schwartz means black in German, while Soros is translated as “successor” in Hungarian or as “will soar” in Esperanto. 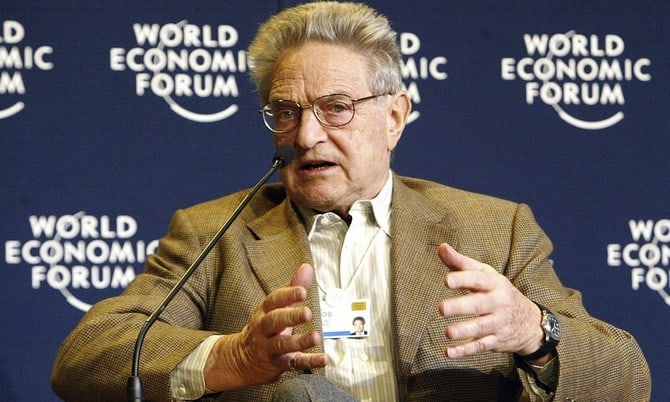 At the age of thirteen, in the year 1944, the Nazi forces occupied Hungary and created a Jewish Council which was described by Soros in an interview: “The Jewish Council asked the little kids to hand out the deportation notices. I was told to go to the Jewish Council. And there I was given these small slips of paper… It said to report to the rabbi seminar at 9 am… And I was given this list of names. I took this piece of paper to my father. He instantly recognized it. This was a list of Hungarian Jewish lawyers. He said, “You deliver the slips of paper and tell the people that if they report they will be deported”. 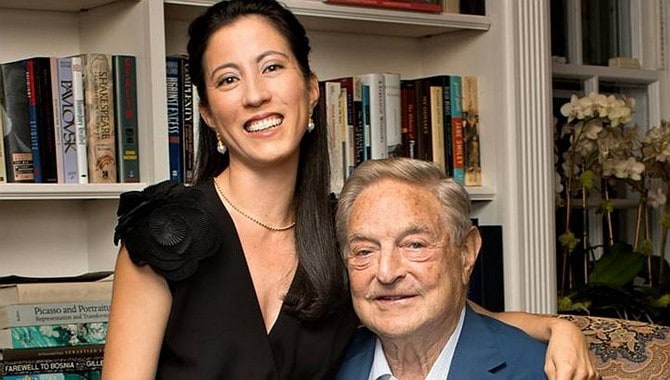 He had to hide and at the age of 14 went to live as the godson of an employee of the Hungarian Ministry of Agriculture. In 1945 Soros had to witness the Battle of Budapest between Soviet and German forces.

Only in 1947 did he manage to immigrate to England and was admitted into the London School of Economics as an impoverished student. He worked as a railway porter and as a waiter while in school and he received financial aid from charity at the time at the request of a university tutor. 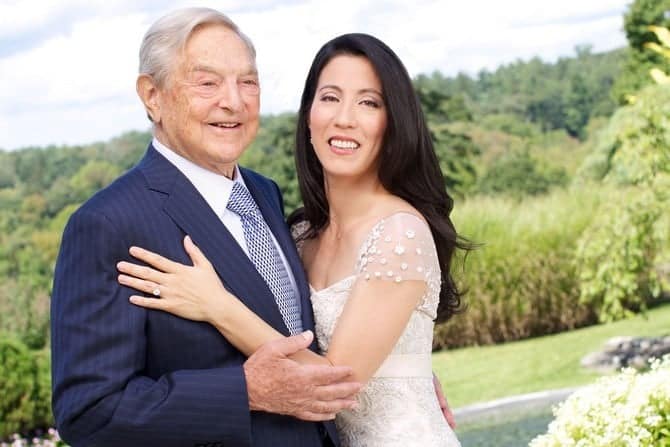 Recalling the times he said “I had a variety of jobs and I ended up selling fancy goods on the sea side, souvenir shops, and I thought, that’s really not what I was cut out to do. So, I wrote to every managing director in every merchant bank in London, hot just one or two replies, and eventually that’s how I jot a job in a merchant bank.”

He started working for Singer & Friedlander and at the same time he continued to be interested in philosophy, with the personality of Karl Popper making a lasting impression on him. He received a Bachelor of Science in philosophy in 1951 and three years later got his PhD from the London School of Economics. 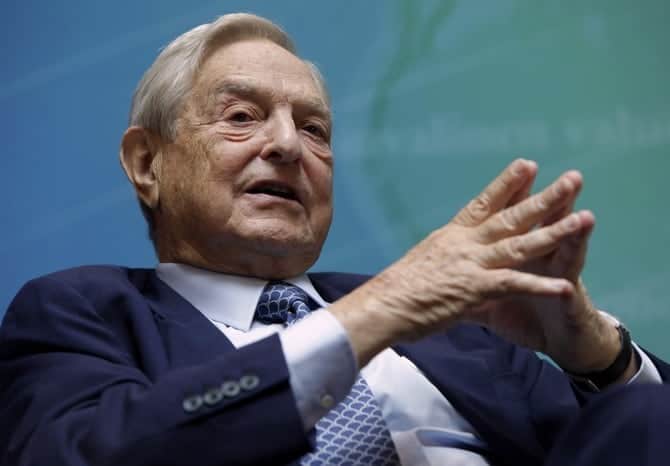 Once studies were over he moved to New York City in 1956 to work as an arbitrage trader for F.M. Mayer and at the same time as an analyst for Wertheim & Co. His intention was to stay here for five years and save half a million dollars to allow him to continue studying philosophy. His theoretic works led him to the concept of reflexivity which said that the valuation of any market produces a procyclical circle, either “virtuous or vicious” and this further affects the market. 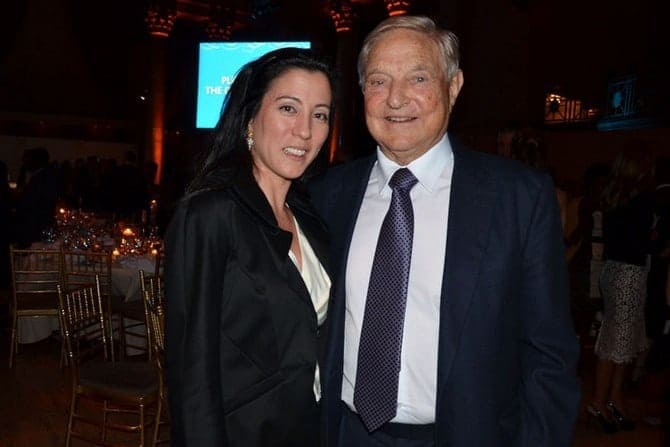 He married Annaliese Witschak in 1960 and they had three children, Robert Daniel, Andrea and Jonathan Tivadar, but they divorced in 1983 when George Soros married Susan Weber, a woman that was 25 years younger than him. They had two children together and the relationship lasted until 2005. In 2008 he met Tamiko Bolton who was 42 years younger than him and they got married on September 21, 2013.

In 1963 he was named vice-president at Arnhold and S. Bleichroeder but was more interested in investments, being eager to put his theories into practice. The First Eagle Funds allowed him to offshore investment funds since 1967 and in 1970 he founded the Soros Fund Management with his as chairman. 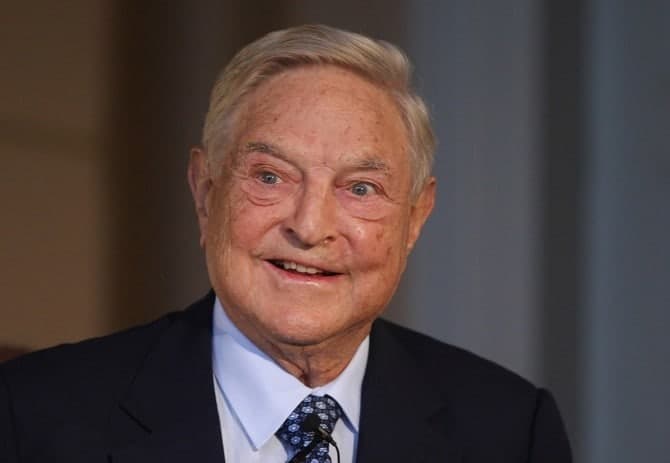 He established the Quantum Fund in 1973 and the ability he had to see macro trends make him have impressive success in his investments. Some of the most significant ones are the investments against the British pound in 1992 and a call on the Thai baht made in 1997 which transformed the Quantum Fund into the largest in the world at the time.

The event in 1992 made Soros famous worldwide as the man who “broke the Bank of England” since he led to a devaluation of the pound and he was blamed for similar devaluations in 1997 as well. In 2011 the Quantum Fund was ended and was focusing on the Soros family money exclusively. Until that year the Quantum Fund generated $40 billion, making it the most successful hedge fund in history. 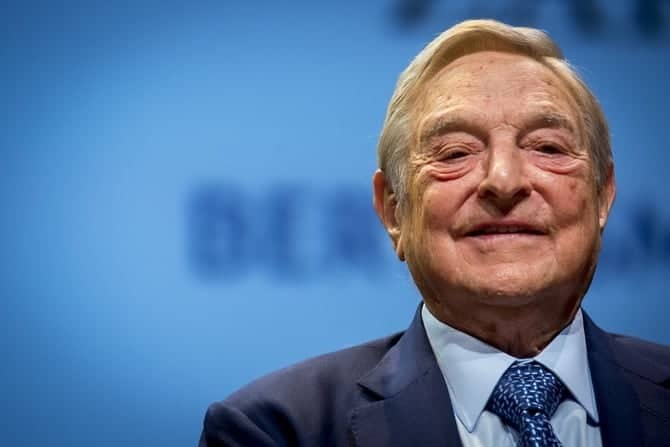 Ever since the 1970s, Soros was an active philanthropist and started offering funds to black students that wanted to attend the University of Cape Town as well funding of dissident movements in the Soviet Union, making efforts to democratize the post-Soviet states which he did through the Open Society Foundations and the Soros Foundations.

It was estimated that he donated around $4 billion until the year 2003 and he had plenty of other projects in the following years. He donated $100 million to create an Internet infrastructure for regional Russian universities, $50 million for the Millennium Promise, which tries to eradicate the extreme poverty in Africa, and he aided Transparency International. 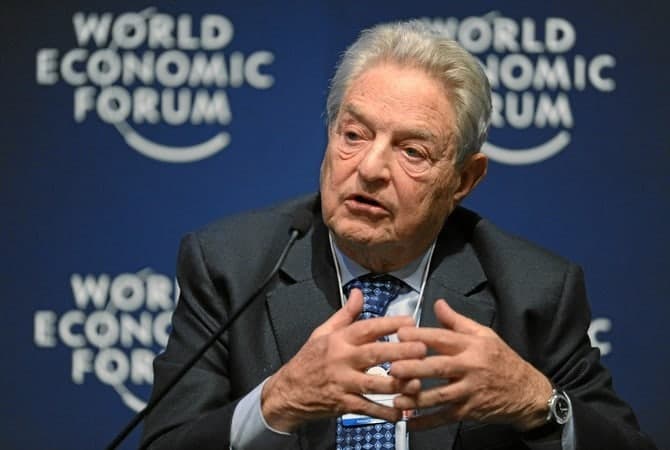 He started a very fervent campaign against George W, Bush from 2003 when he said that removing President G.W. Bush from office was a “matter of life and death”, being ready to sacrifice his whole fortune in the process. He spent large amounts of money to stop the re-election of 2004 but failed. He even made a multi-state tour with the speech “Why we must not re-elect President Bush” and the views he held were thoroughly explained in his work “The Bubble of American Supremacy”. 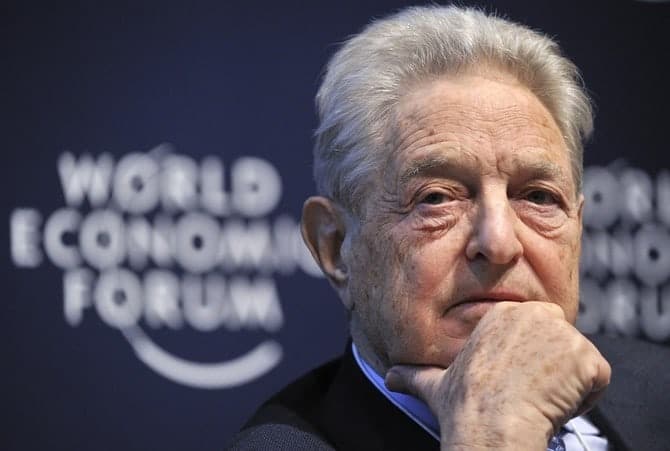 He wrote extensively throughout his life on various areas such as economics, philosophy, politics or his own life but also on themes like the legalization of marijuana which he even supported through donations.

Today George Soros has a net worth of $24.2 billion according to Forbes and lives in Katonah, New York from where he still continues to be active in his philanthropic causes and in the funds that earned no less than $2.5 billion in 2014 alone. 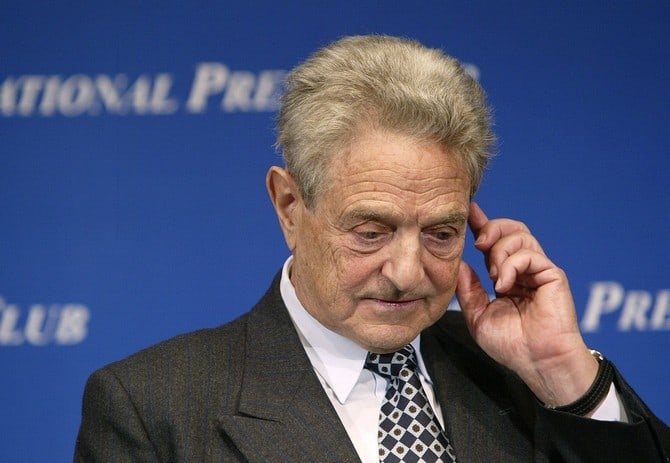 Why Premium WordPress Themes are a Blessing for Developers