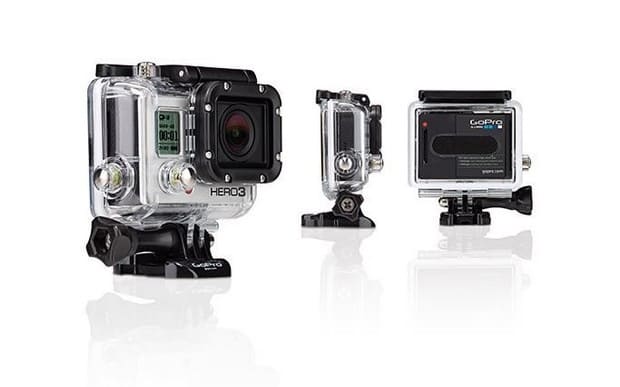 Following last year’s successful launch of the HERO2 actioncam, GoPro have now revealed the HD HERO3 camera series. They have disclosed the fact that three versions of the HERO3 will be available, with the flagship model being able to shoot at 4K resolution, 4 times more than the number of pixels which the 1080p resolution provides.

Despite being known as the White, Silver and Black Editions, the three versions actually feature the casual GoPro scheme of metallic silver camera body in a clear polycarbonate encasement. According to GoPro, these new models are 25 percent lighter and 30 percent smaller than any of their predecessors, but boast with shaper camera lenses which deliver less distortion, flat lenses on the housing for sharper underwater imagery, built-in Wi-Fi remote functionality and an upgraded audio recording system.

Starting with the least potent model, the White Edition is way beyond the needs of non-professional shooters. A standalone replacement for the original HERO HD, the White is able to shoot at 1080p (30 FPS), 960p (30 FPS) and 720p (60/30 FPS) while banging off a top three 5 MP stills per seconds. To be considered – if not in Burst mode, the camera can capture 11 MP stills. This version, the cheapest of the lot, costs just $199,99. 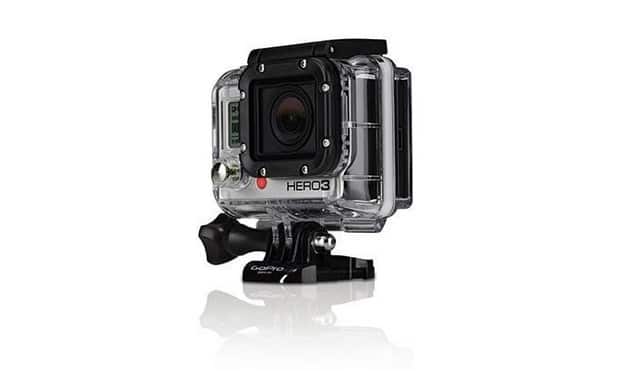 The flagship model, the Black Edition, is capable of double image-processing power compared to the HERO2, alongside better performance in low light conditions. It can manage to capture 12 MP still images at rates of up to 30 FPS. The Black Edition comes with a Wi-Fi remote control unit and can shoot in 4K resolution (3,840 x 2,160 pixels) at 15 FPS, or 12 FPS in Cine mode 17:9 format (4,096 x 2,160). 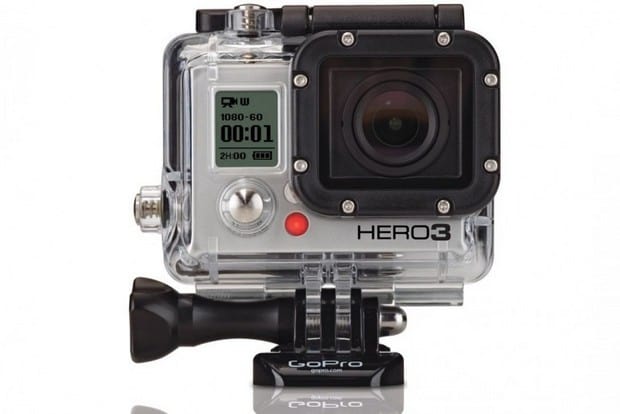 Something we should definitely mention – they are capable of recording on microSD cards at different speeds, depending on the frame rate and resolution, and are water resistant to depths of up to 197 feet (60 meters). 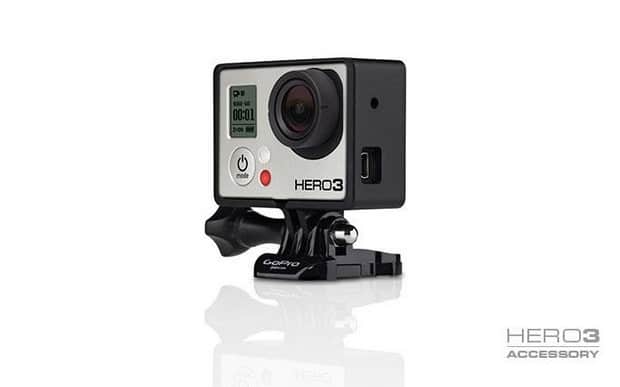 7 Best Newsletter Plugins to Create and Send Emails in WordPress

How to Create Multiple User Account Types for BuddyPress