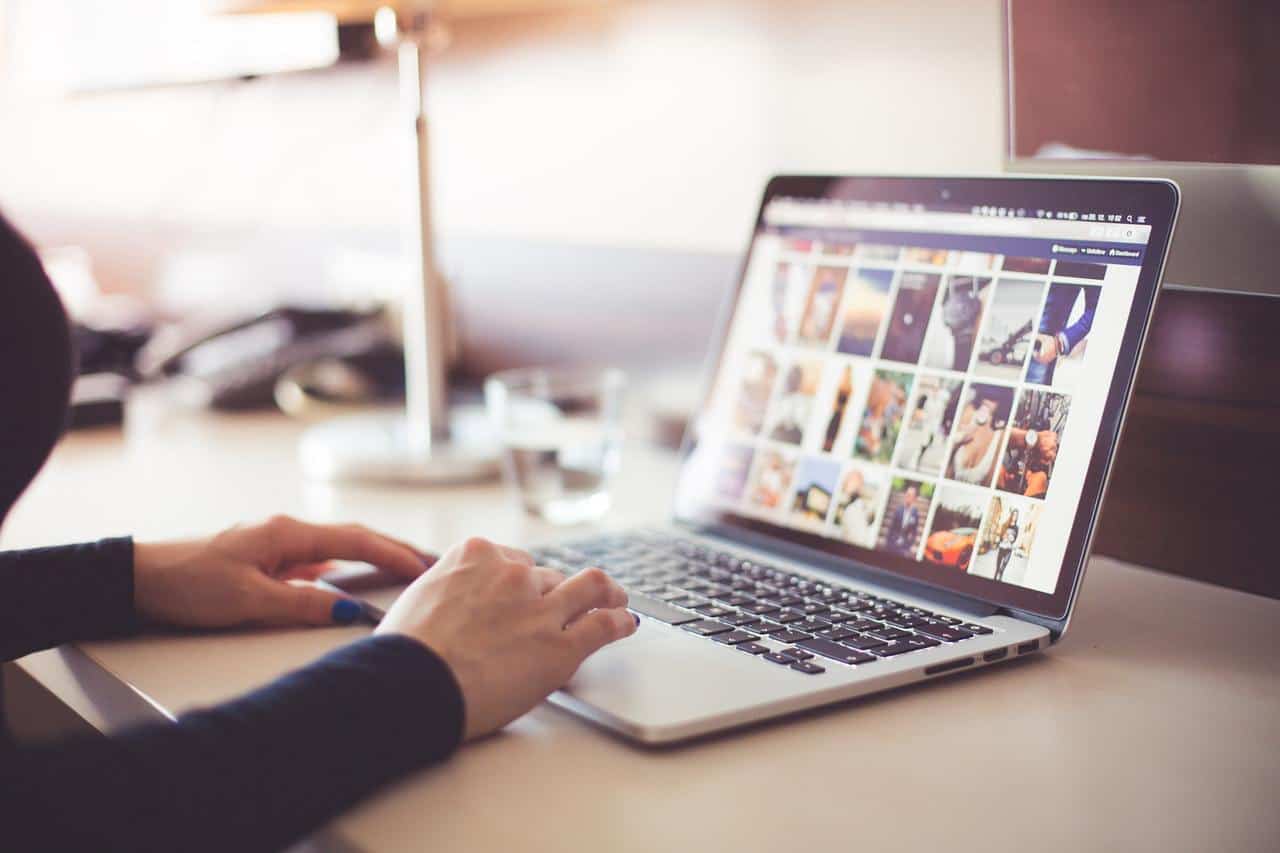 There’s no question about it: Apple does a good job keeping the Macintosh operating system secure. This doesn’t mean Mac users can relax too much, though. Every computer on the Internet is a target for cybercrime. The operating system can’t protect everything by itself. Mac users need to learn safe practices and stick with them. Following these five recommendations will keep your risk low. 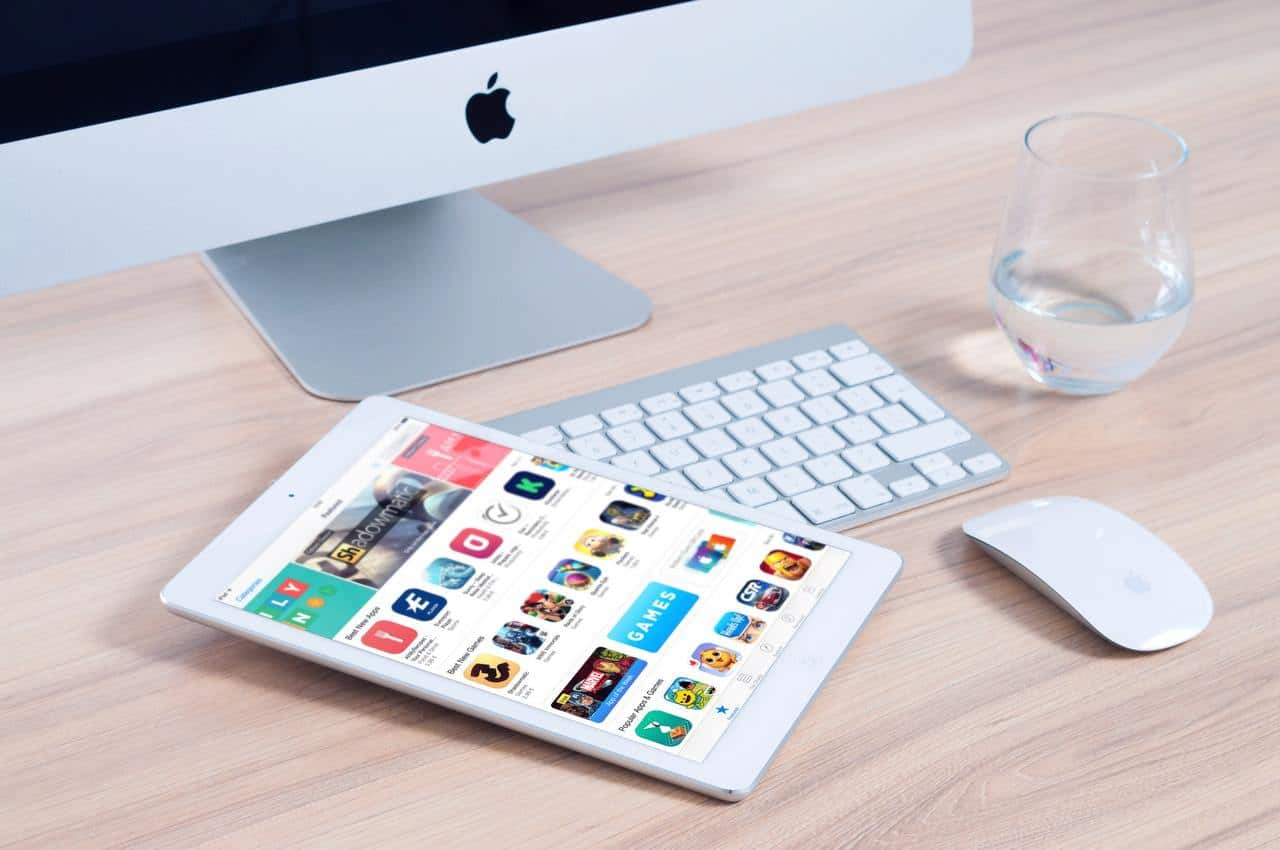 The most common way malware gets onto computers is by downloading. People download and install malicious apps that they think are useful or executable documents that they feel can’t do anything.

The safest apps are ones from the App Store that come from well-known vendors. Apps that come from known developers and are digitally signed are generally safe as well. Unfamiliar download sites could have dangerous software, even if the name sounds familiar.

The Mac makes it hard to install any unsigned software. Don’t try to defeat its protections unless you know what you’re doing.

Watch out for unsolicited email attachments. They aren’t always what they claim to be. Many of them won’t do anything on a Mac, but cross-platform malware can hit Macs as well as Windows systems. 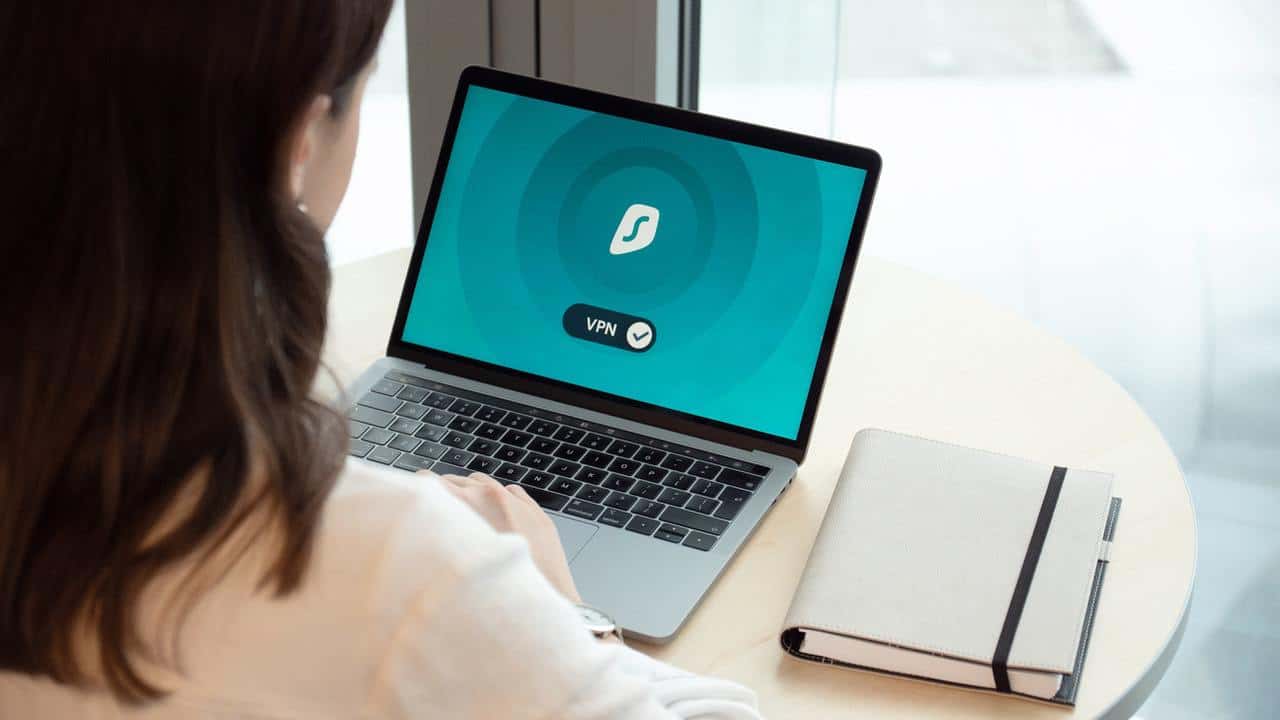 Privacy on the Internet protects even people who “have no secrets.” A VPN for macOS hides the user’s IP address and encrypts all traffic going through the user’s ISP or a Wi-Fi hotspot. If you use a MacBook with unprotected public Wi-Fi, it isn’t hard for someone to eavesdrop. Many websites still don’t have HTTPS protection, and using them with public Wi-Fi is risky. A rogue hotspot could alter pages you view and inject malware.

With a VPN, the Internet doesn’t see your IP address. It’s harder to focus a probe or a DoS attack on your Mac.

The MacOS has excellent VPN support. The first step is to subscribe to a service. Next, you download the client app, making sure you get it from a reliable source. Run it to set up access and initialize your settings.

Once your VPN is set up, a VPN icon will appear in the menu bar. You can use the menu to get to the VPN settings. If you prefer, you can manage them from the Network panel under System Preferences. 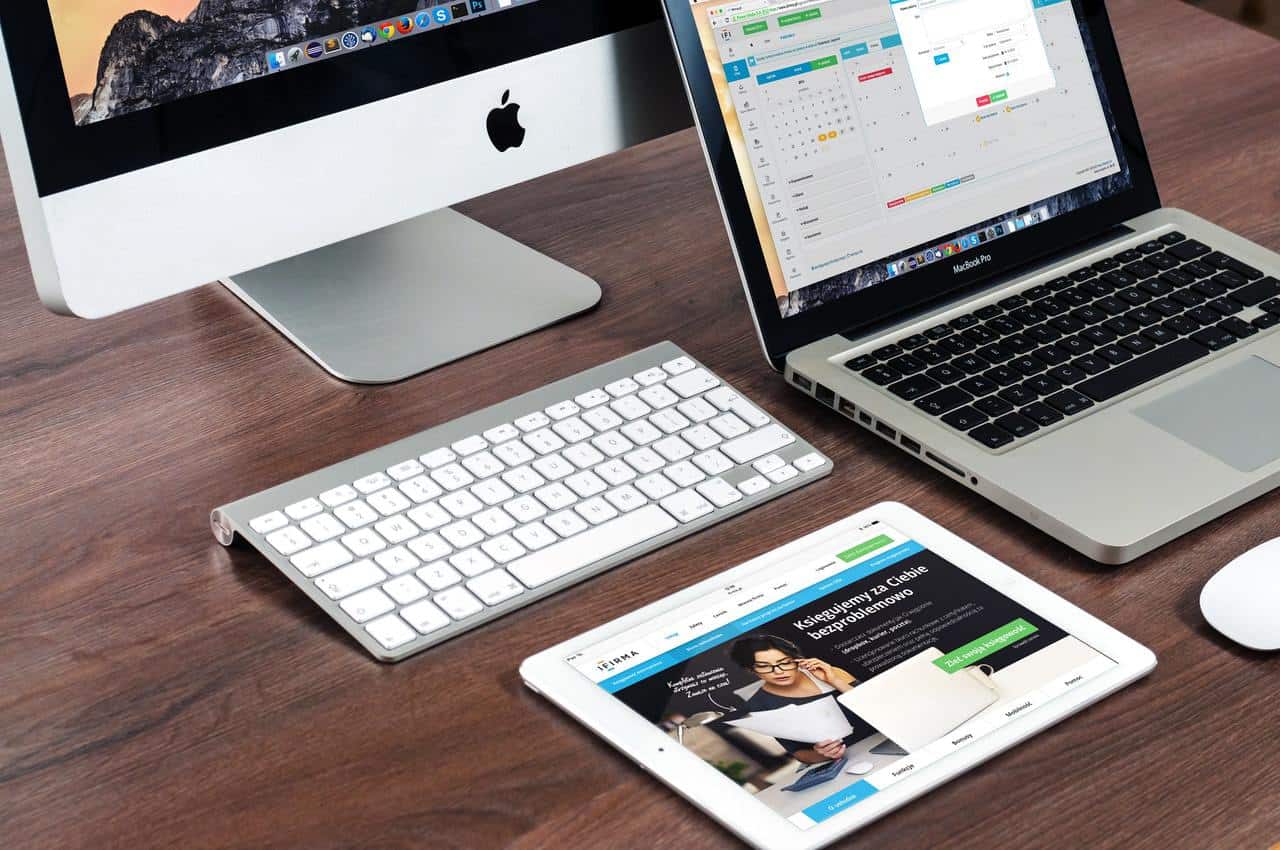 Apple’s iCloud storage is secure, but you have to keep your end up. The password needs to be safe and secret. A phishing scheme in 2014 stole celebrities’ login credentials, and their private photographs showed up on the Internet. A well-protected and robust password keeps iCloud data safe.

Two-factor security will make it still safer. Even someone who steals your password won’t be able to log in without extra severe work.

There should be at least two accounts on your Mac. You need an administrative account for installing software and managing system settings, but you should use a non-admin account for regular work. If you accidentally install malware on the everyday account, it can’t do as much damage. Both accounts should have hard-to-guess passwords. 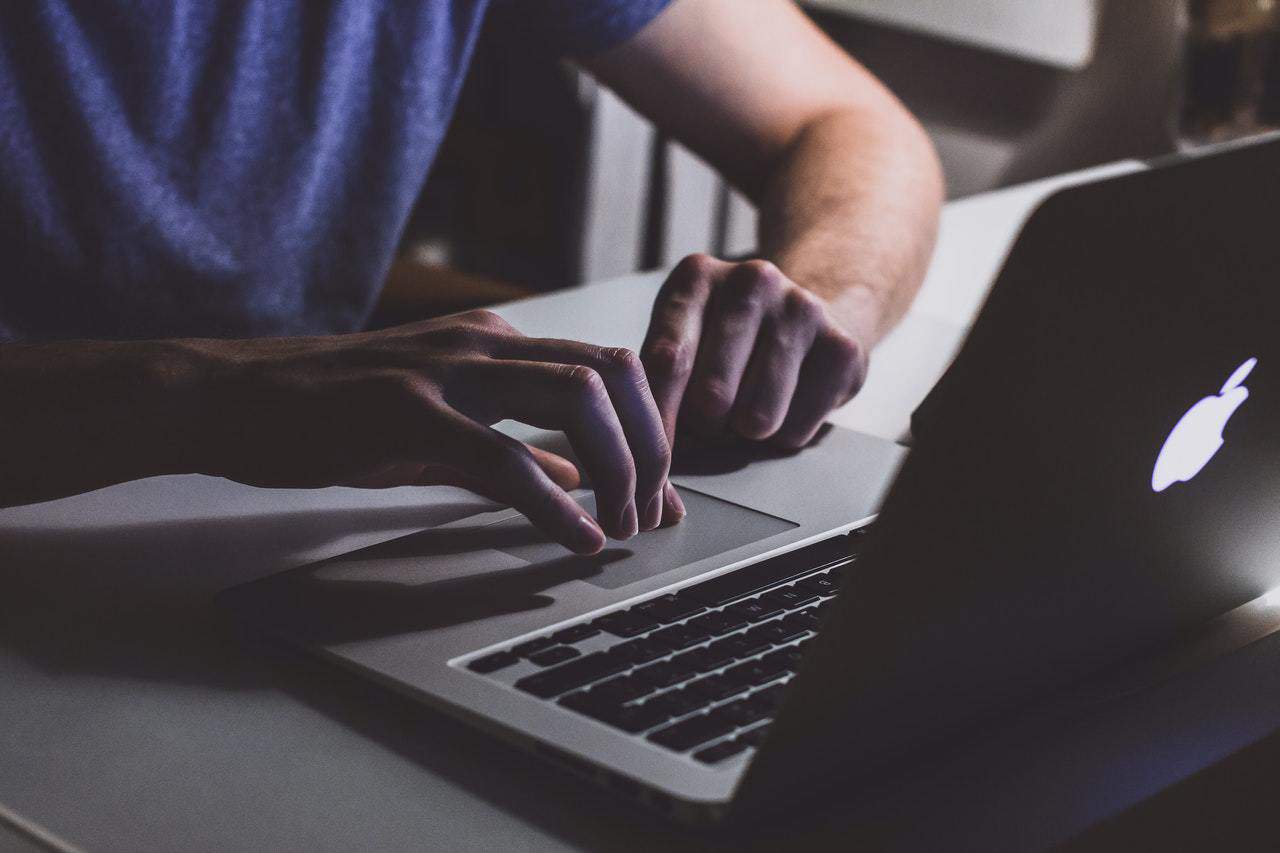 The Security & Privacy panel under System Preferences manages settings that can make your Mac safer. You should turn on the firewall, which blocks most types of incoming connections. The default settings work for most people, but custom control is available for those who need it.

A MacBook or any Mac with sensitive data should turn on FileVault. It encrypts the whole disk so that only someone with a login password or recovery key can read its data. There’s also an option for unlocking an encrypted disk through iCloud.

The General tab includes an option to require a password when waking the Mac up from sleep. This is a good idea with a MacBook or any Mac in a public area.

The Privacy tab shows permissions given to applications. It’s worth checking it occasionally to see if any app has more permissions than it should.

Keep software up to date 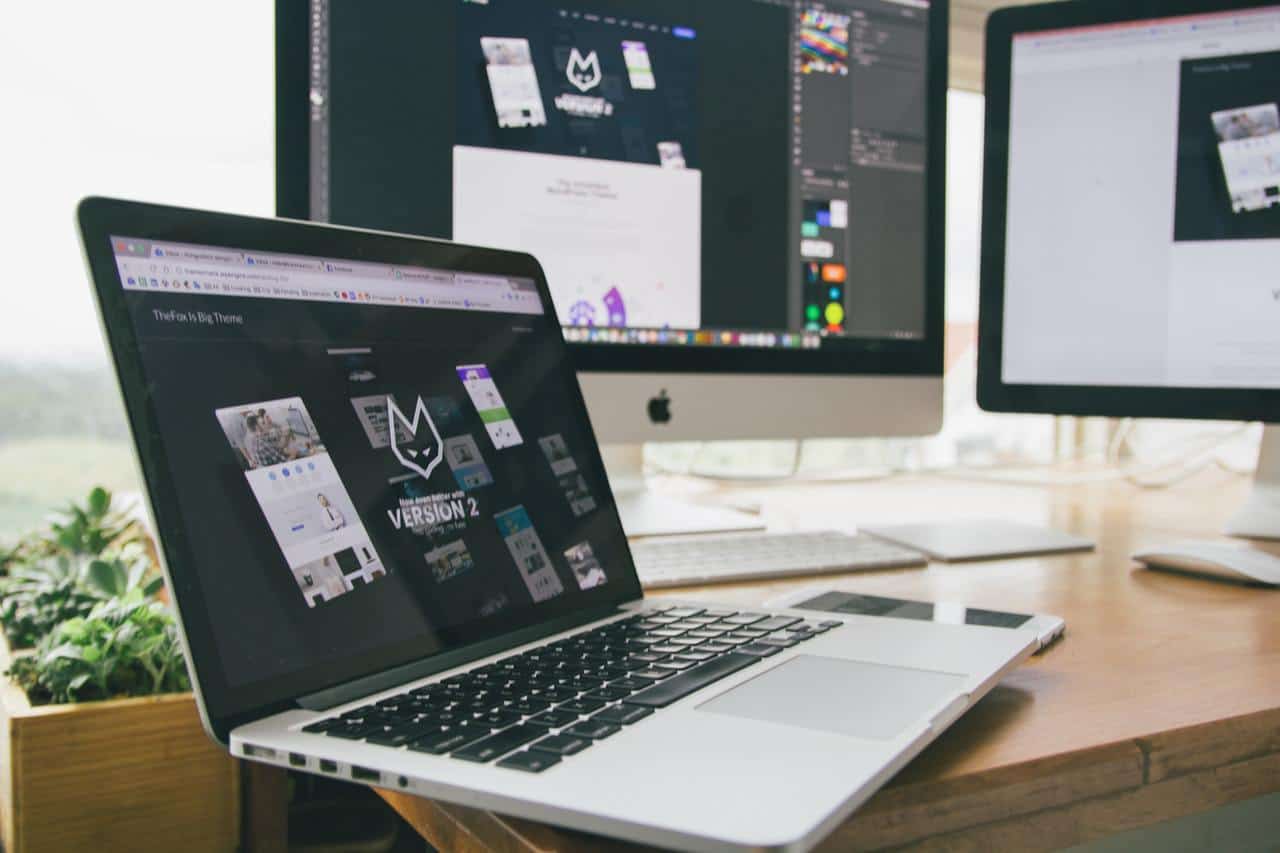 Apple occasionally issues security patches for macOS. Installing them keeps the system safer. Once a patch is issued, the problem it fixes is a known issue, and criminals will look for unpatched systems they can attack. The same applies to applications, especially browsers. New releases keep coming out to address risks, and the installed applications should keep up with them.

No matter what OS your computer runs, you need to stay alert to keep it safe. Manage it carefully, improve your Internet safety with a VPN, and watch out for people trying to trick you. Take reasonable care, and your problems will be rare.

Add Columns to WordPress Posts Without a Shortcode

How to Block or Unblock Search Engines in WordPress 3.0