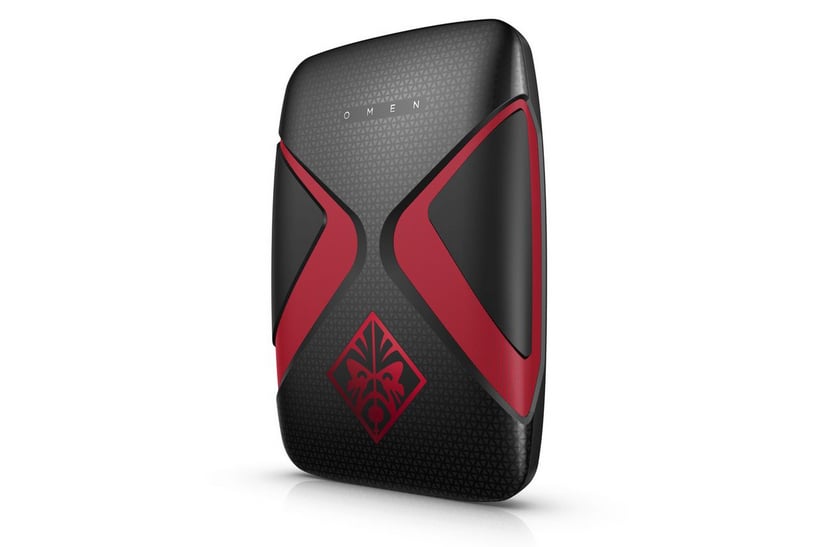 HP has just introduced the world to its Omen gaming line, which will soon include a high-end PC that also acts as a sleek backpack. Designed for walking around in virtual reality, the unnamed backpack PC – virtually a premium “Omen X” line – is still currently under development.

HP is set to start testing some demo units really soon, with specs being somewhat similar to other VR-ready desktop PCs; we are expecting a new Intel Core i5 or i7 processor, up to 32 GB of memory, while the graphics card is still a variable.

Promising an overall weight of less than 10 pounds, with a pair of fans that will dispel heat and a waist belt incorporating two batteries which power up the CPU and the graphics card separately, thins thing already sounds pretty awesome. 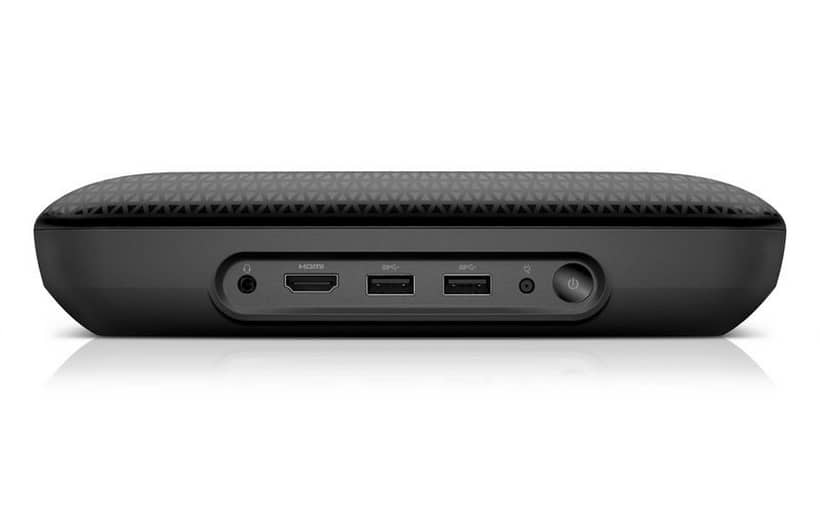 I’m not sure that’s a good idea or not, but this means that owners of an HTC Vive, Oculus Rift, or similar VR headset can plug it into this machine, put it on, and just walk around. However, the more ergonomic, and less prone to overheating computer is still worthy of appreciation.

We also need to tell you that the batteries only last about an hour, and you can swap them out for new ones as well, as a smaller, third battery, will keep the PC running while you change the batteries. How cool is that? The future is here, thanks to HP. 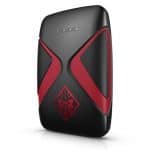 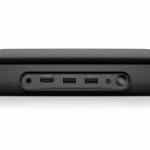 10 Ways to Determine the Quality of a Free WordPress Plugin