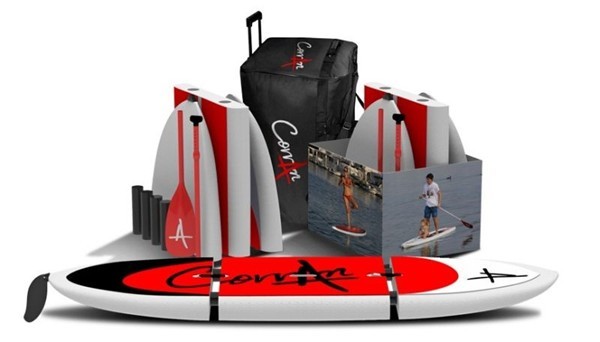 While most paddleboards are heavy, large, and thus difficult to carry around, Hydra’s design makes it really easy to carry around and use. The piece is can be divided into three parts, allowing it to be placed into a roller case for easy and comfortable carriage and storage.

Unlike other paddleboards, which are made from polyethylene, Hydra is made from polypropylene, meaning it is sturdier that other similar items, while also being lighter. There’s also the possibility of adding a second center piece, increasing Hydra’s length and making it more suitable for distance paddling. This great new paddleboard also uses the Corran Addison patent pending flip-up-skeg, meaning you don’t have to worry about hitting rocks, sandbars or beaching while using it. All you have to do is stand up, paddle away and enjoy your ride. 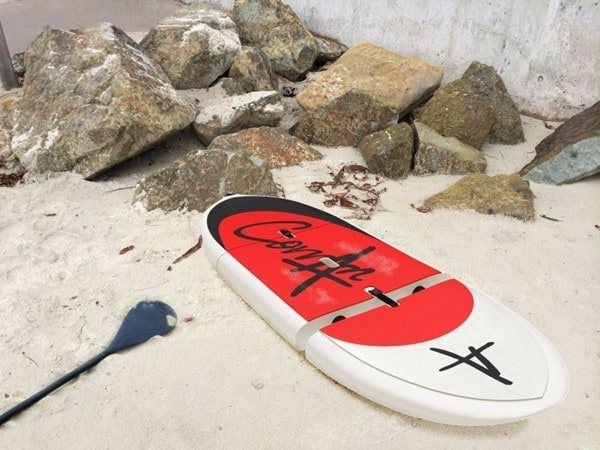 Palatial Estate on the Island of Capri, off the Coast of Naples