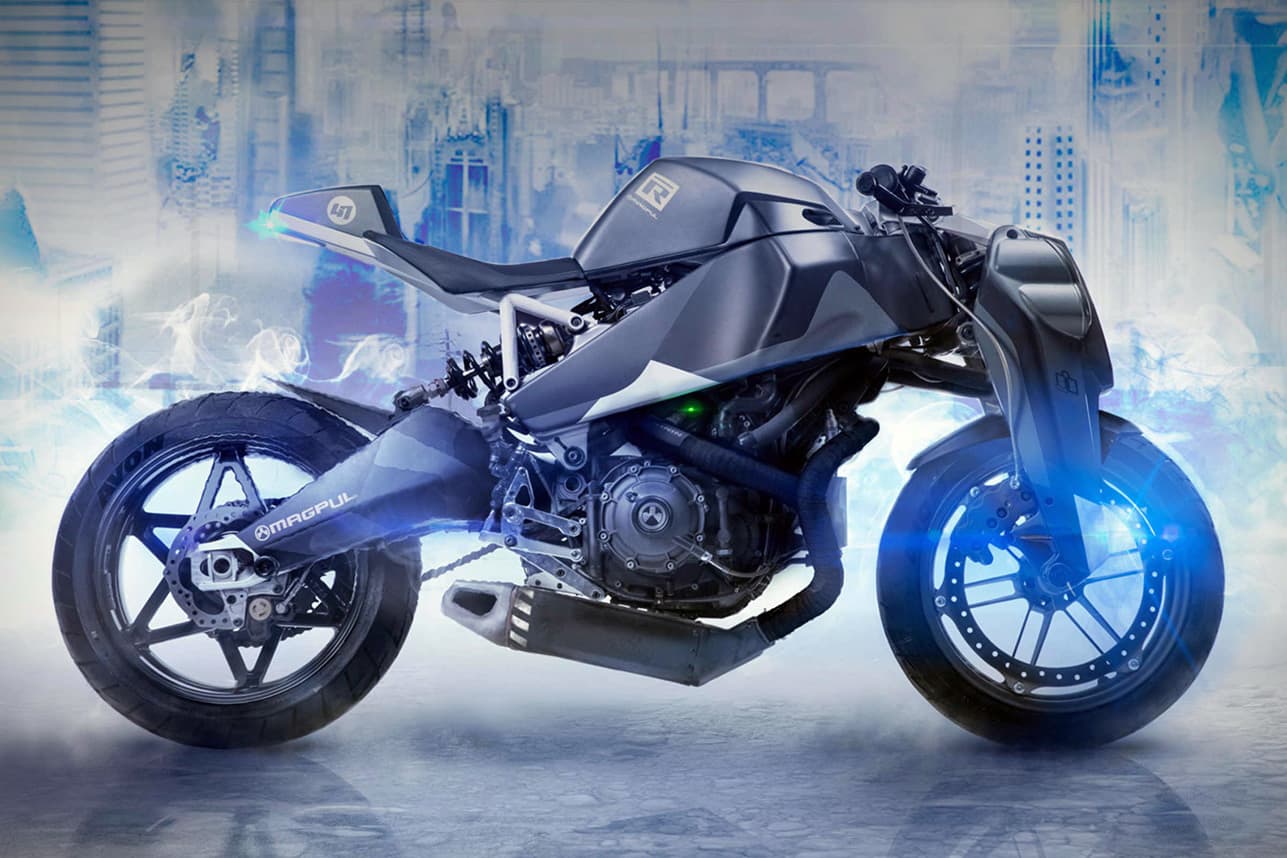 Back in 2009, Harley-Davidson decided to close the doors on the Buell Motorcycle Company, due to its rapidly plummeting profits, but the story didn’t end up there. Originally founded by ex-Harley engineer Erik Buell in 1983, the company kept bikers from all over the world very excited with their impressive projects, and after the official shut down announcement came from Harley, the company’s founder went on to create Erik Buell Racing.

From the ashes of Buell also arose the Magpul Ronin Project, an extremely limited undertaking involving the acquisition and redesigning of 47 Buell 1125 bikes. A few ex-Buell engineers have rebuilt these spectacular liquid-cooled-engine bikes, with ICON adding their very own special touch to this particularly cool unit. 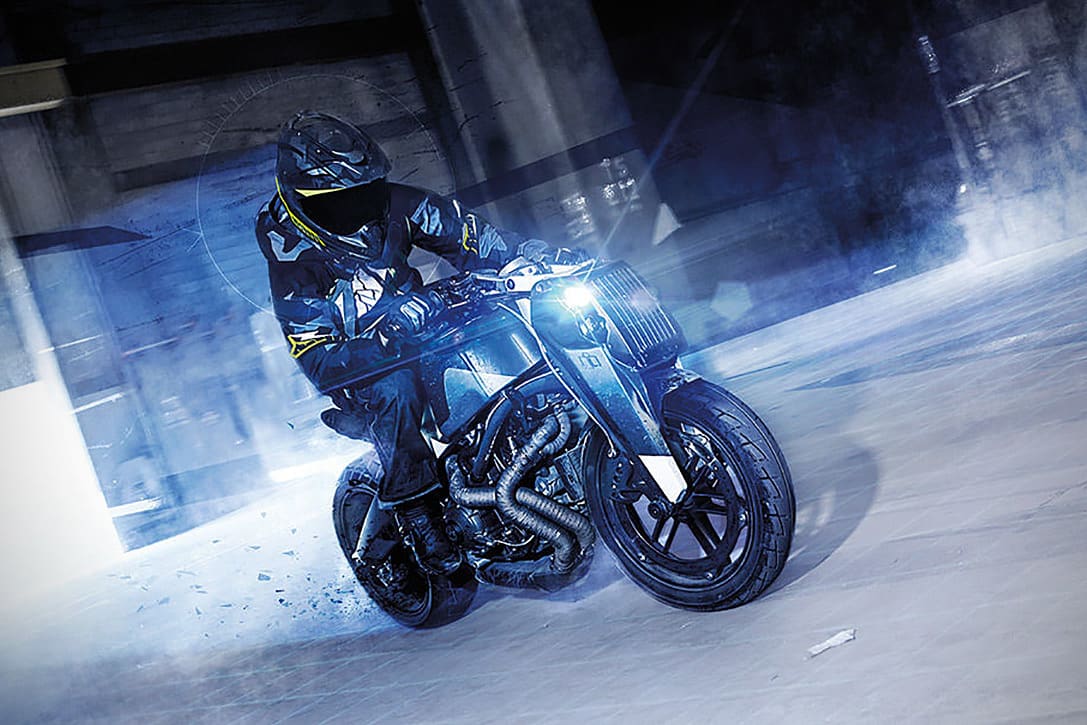 It’s all fine and dandy, but the guys from ICON will probably decide to keep this one in the family. That’s why you’ll have to seek out another destroyer from the limited edition of just 47 units, and customize it to your liking and budget. 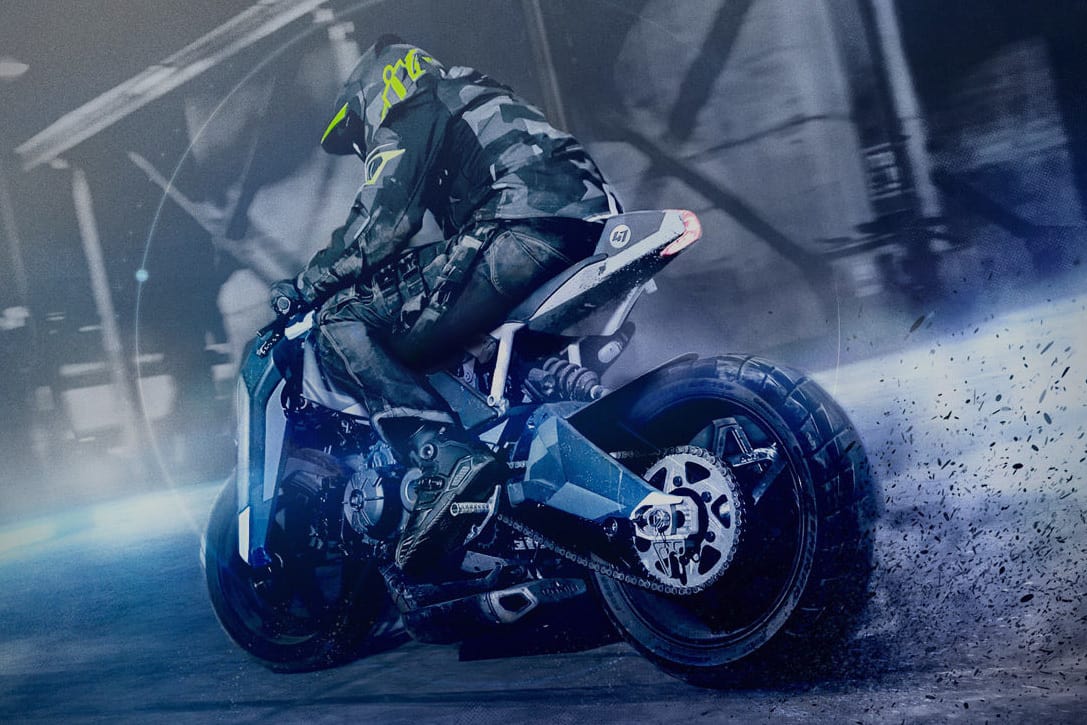 How to Split WordPress Posts into Multiple Pages