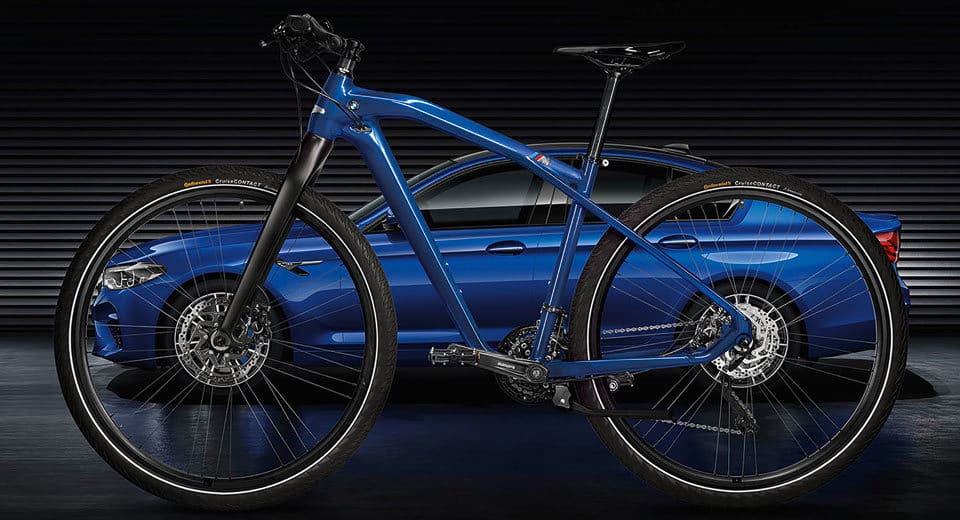 The first time I got a glimpse of the famous M badge it was on a jaw dropping BMW E30 M3, my favorite all-time model from the Bavarian automaker. As the years went by, the M badge became a symbol of power, speed and exclusivity, seen only on vehicles that promise the ultimate motorsport experience.

You might think that a company like BMW would not stray away from a successful recipe, but you’d be wrong. The German automaker has numerous divisions, and although everyone was expecting to see a BMW M Motorcycle in the near future, BMW has surprised us all by adding the M badge to a… bicycle. 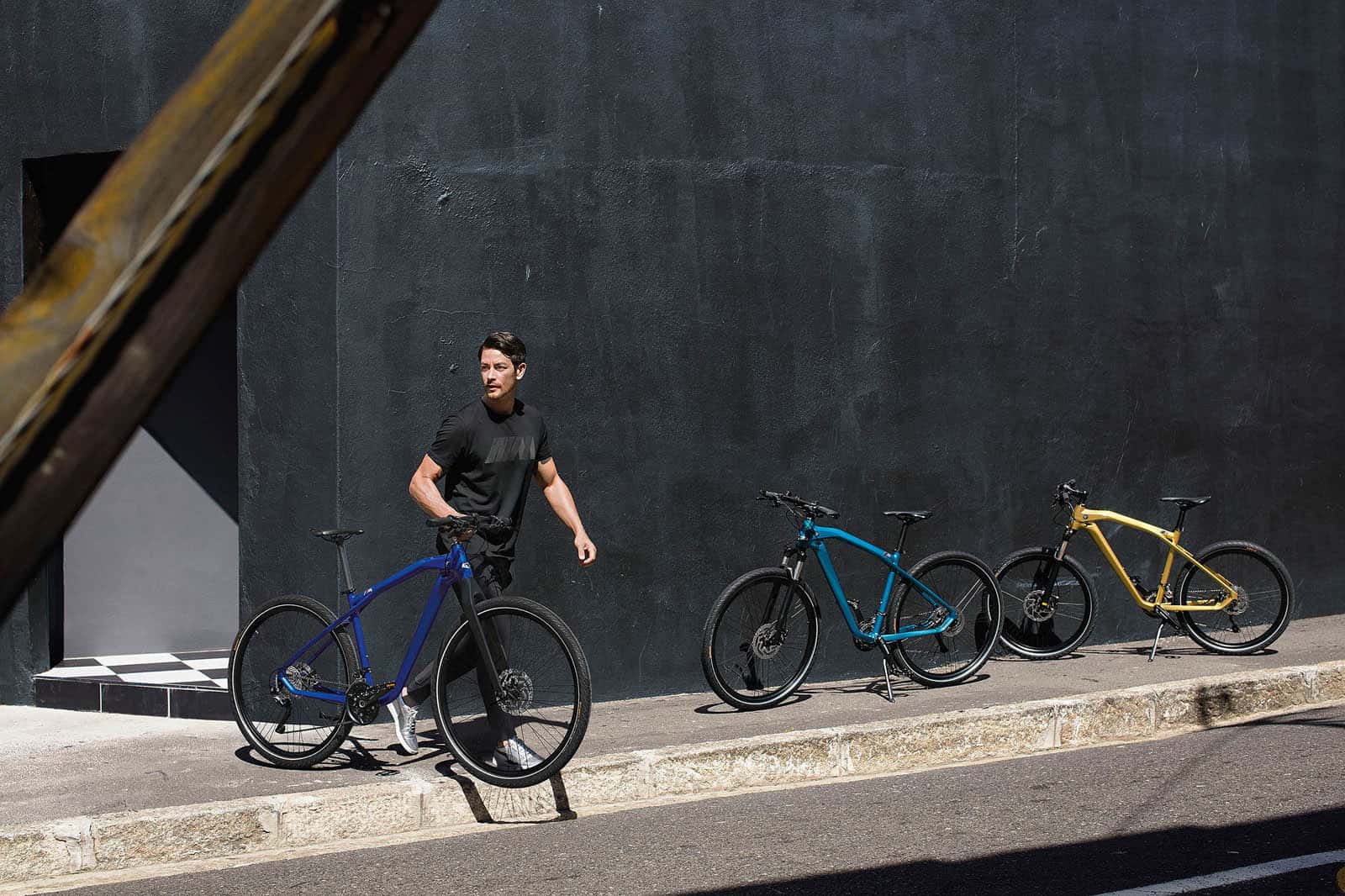 Made of carbon fiber and aluminum, this bicycle shows off a cool Marina Bay Blue Metallic paint job, but judging by the photo above, it can also come in several other shades. Power comes from your very strong legs – if you have them- while hydraulic disc brakes mounted on the 28-inch wheels with Continental tires promise traction and the best stopping power.

It is worth mentioning that only 500 such units will be delivered, each of which set to cost €1,400 – a small price to pay for such exclusivity. The question is: will BMW fans love it or mock it for its lack of power? The BMW Lifestyle catalog has an array of rides available for cyclists of all ages, but it still seems a bit odd to create an M bicycle before the M motorcycle everyone wants. 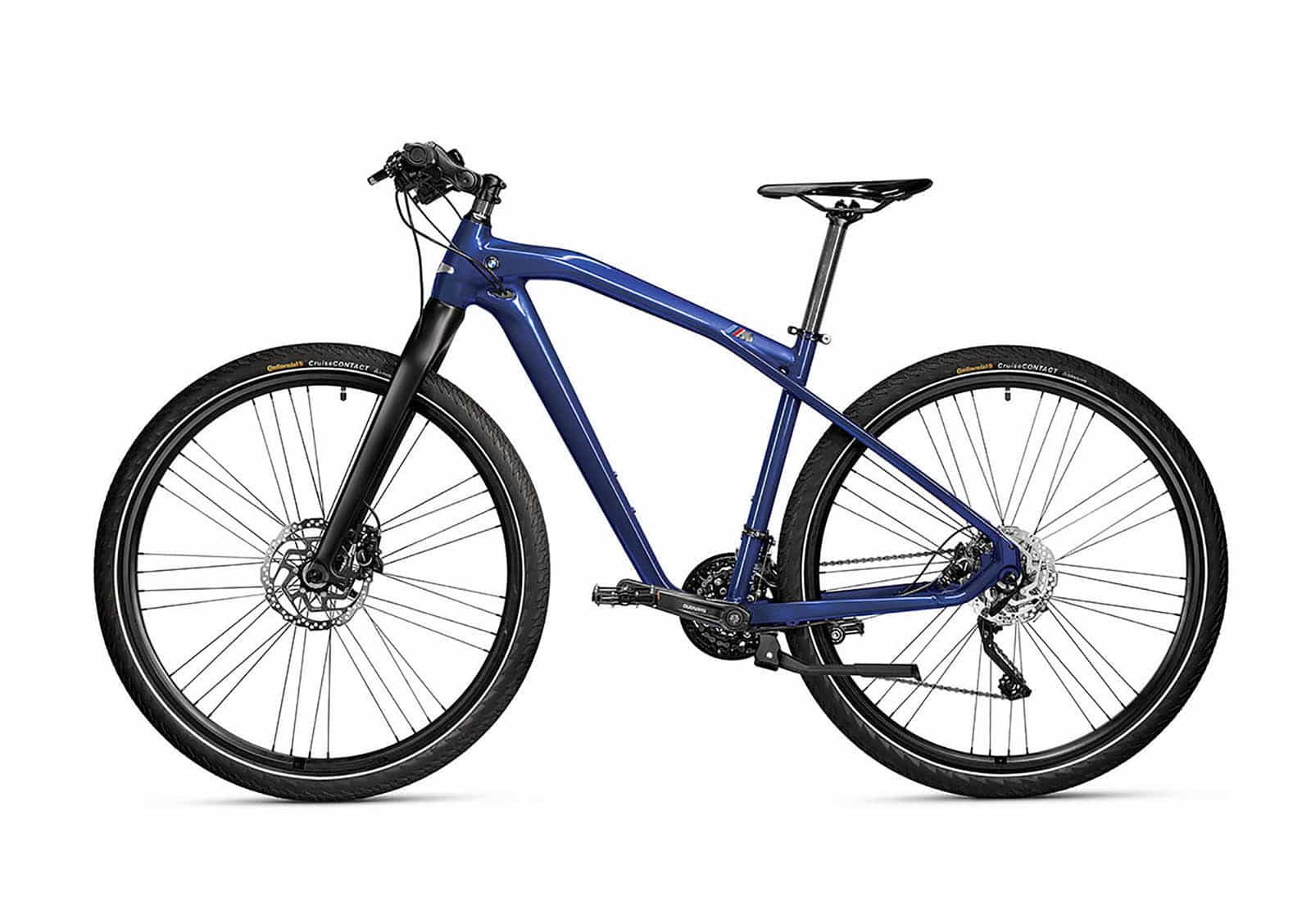 How to Restore the Link Title Attribute Removed in WordPress 4.2

WordPress Hosting for Schools and Universities