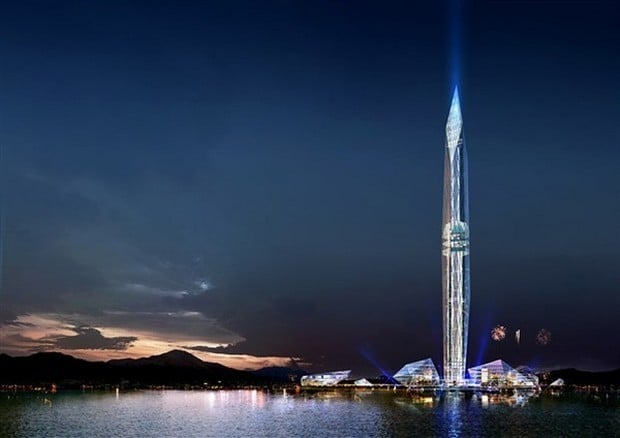 We don’t feature skyscrapers too often in here, but today we’re presenting an amazing project in Incheon – South Korea. The project we’re about to speak of is called “The Cheongna City Tower”, but most people will probably know it as the Invisible Tower.

For our untrained eyes and mind this project may seem a bit unfeasible, but the architects from GDS hold their line by declaring that their “ultimate magic tricks” will make an entire building disappear, due to the illusion of invisibility they rely on, based on optic physics principles.

There’s also a statement that caught our attention, its authors being the respective architects: “Instead of symbolizing prominence as another of the world’s tallest and best towers, it sets itself apart by celebrating the global community rather than focusing on itself.” The bold words tend to tell us that the builders are viewing the whole project as rather private.

To highlight the idea, we bring out the idea of invisibility, thus we have to agree with them. This concept, if brought to life, will surely raise Korea’s current standing on the lists of world’s most preferred destinations. This shows a subtle but extremely strong ascension of South Korea, which is by far more efficient than magnificence itself.

The tower will reach up to the height of 450m and will feature as much as 145,500 square meters of prime estate. That’s extremely large in residential terms. The project will also feature a series of boutiques, a water park, promenades and outdoor stadiums, all of them linked to Cheongna’s breathtaking surrounding canals.

Thus, a whole different touristic destination is about to rise from rubble than what we’ve been accustomed to so far. Due to completion during 2014, we dearly need to express our anxiety about this whole idea. Browse through our pages for more info in the future. 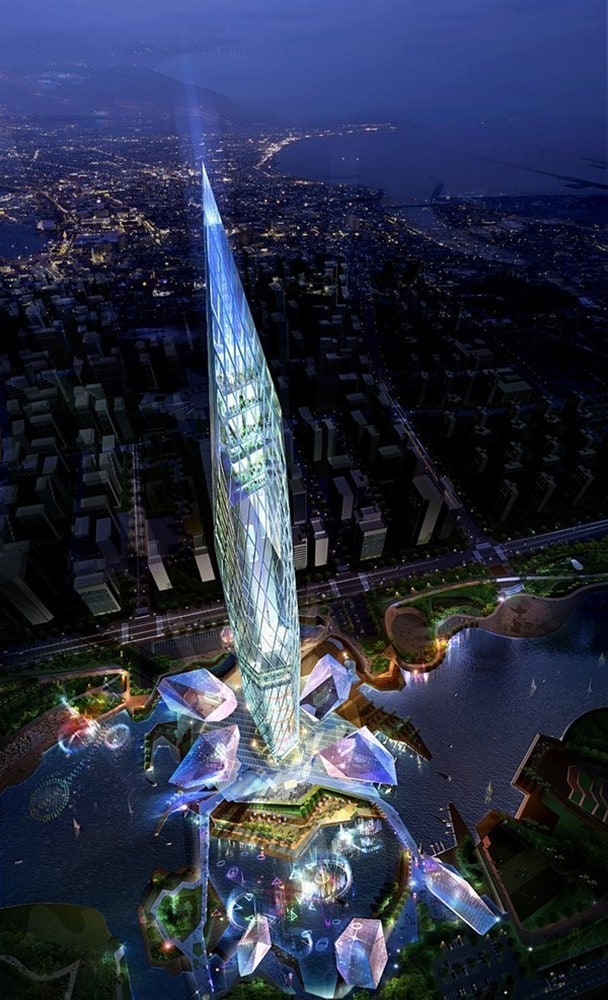 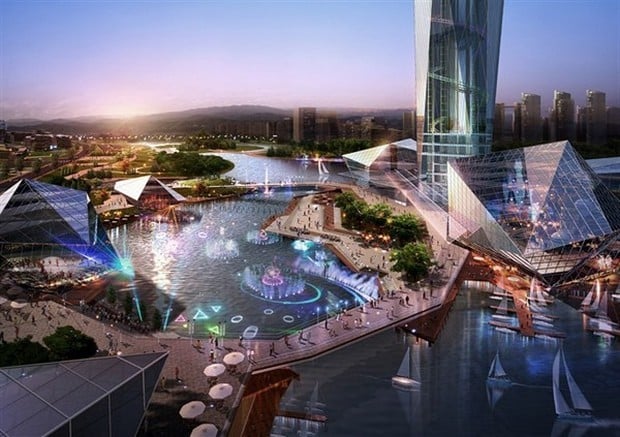 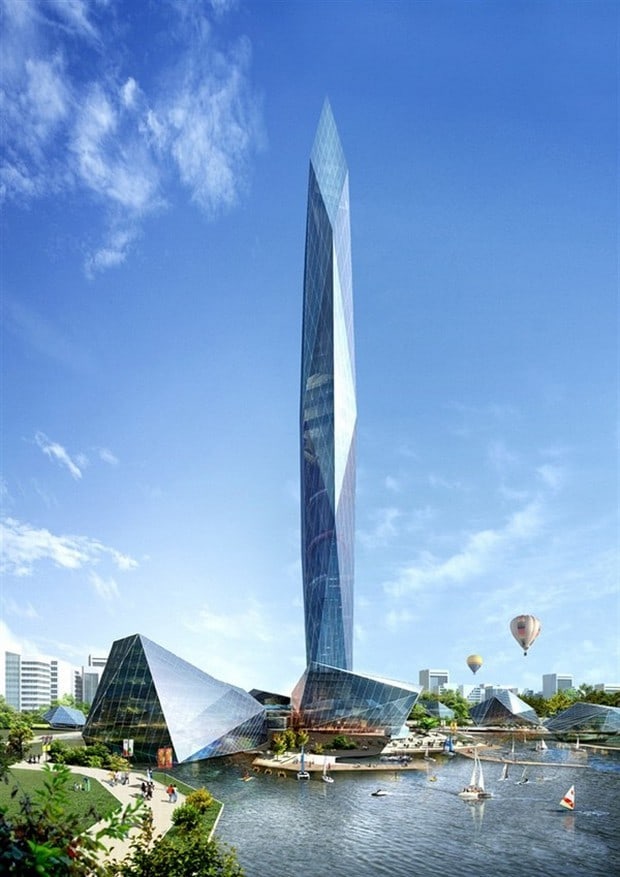