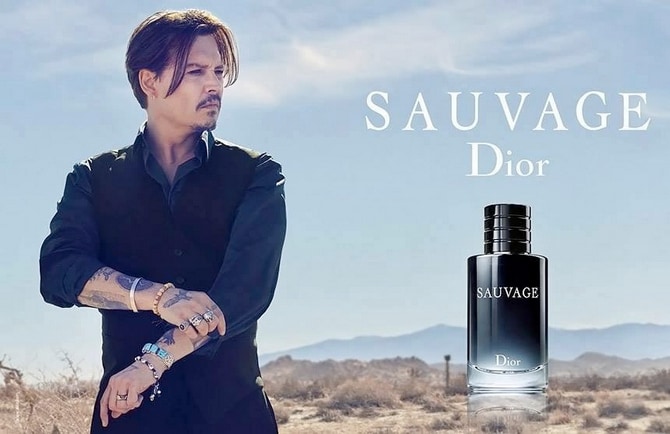 Dior has decided to launch its new fragrance, called Sauvage, in one of the most impressive ways possible: by having actor and global symbol Johnny Depp promoting it in a bad-ass photoshoot. The new fragrance from Christian Dior will come out this September, available as 60 and 100 ml Eau de Toilette.

Its name, Dior Sauvage, was inspired by the classic fragrance Eau Sauvage, which was released back in 1966, although the two scents don’t have too many things in common. Dior’s Sauvage is inspired by wild, open spaces, with a blue sky that covers rocky landscapes, hot under the desert sun.

François Demachy, Dior’s in-house perfumer, signed this new mesmerizing scent, but oddly enough we’re more charmed about the photoshoot than the perfume itself. Could this become a movie, please? 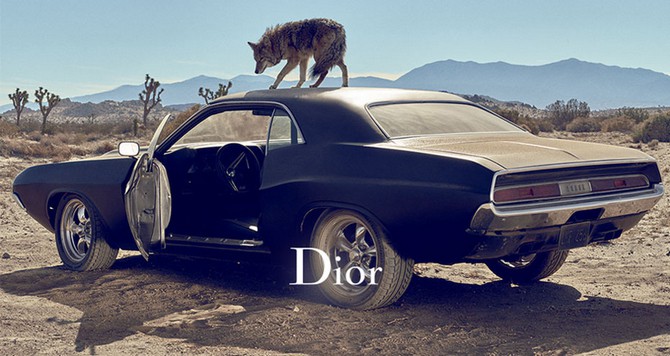 Dior Sauvage has been described as being radically fresh, raw and noble at the same time. This should easily explain why Mr. Depp was the perfect choice for this campaign, as he perfectly fits that description.

The composition of this fragrance is reportedly prevalent with carefully selected natural ingredients. Fresh top notes of Calabria bergamot encounter ambroxan, obtained from precious ambergris, and its woody trail. I’m really excited to feel it in stores. 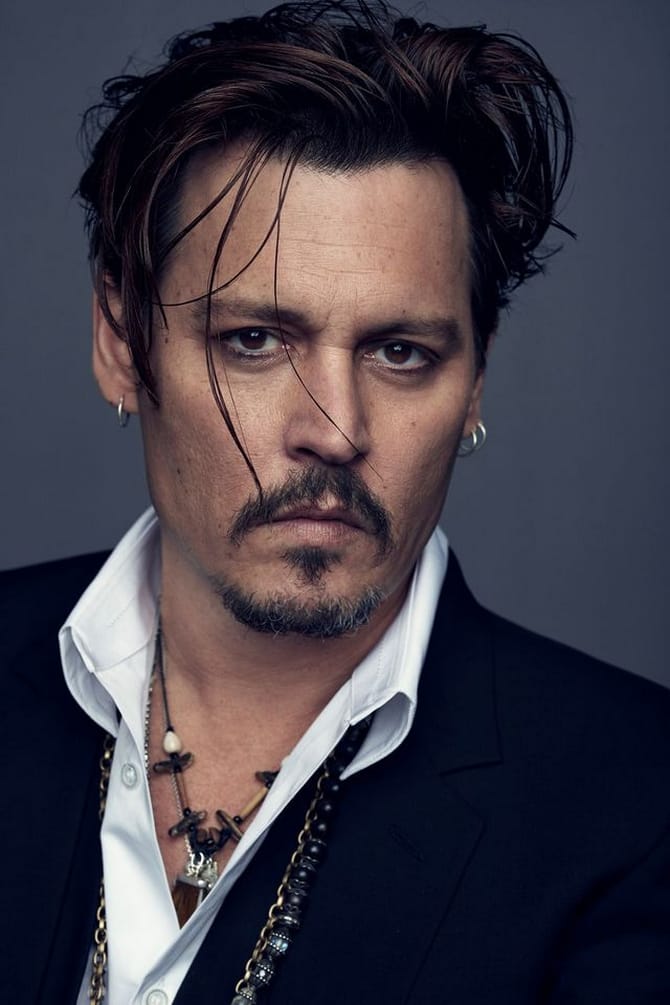 How to Create a WordPress Video Gallery (The Easy Way)