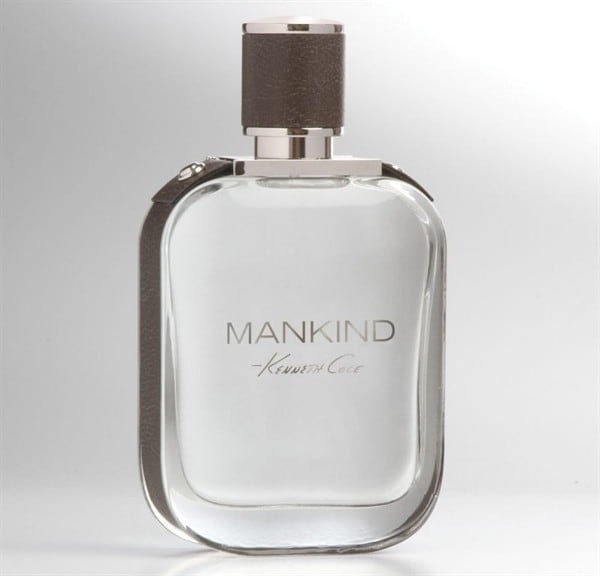 According to the creator himself, the perfume is aimed at the guy who knows what he wants and expresses it daily through his actions, his style, and overall essence. It’s not only a new item in the brand’s line of fragrances, but also something that defines the mindset of the modern man.

Created in collaboration by perfumers Claude Dir and Jennifer Mullarkey, Mankind is an aromatic woody fragrance with an intriguing fresh, modern, and masculine scent. It opens with a fresh blend of cardamom, tarragon leaves, zesty ginger and a splash of pineapple. At its heart there’s a masculine blend of cedarwood, vetiver root and cinnamon, while its base is a mix of rich, enticing drydown of sandalwood, oak moss, tonka, and skin musk.

The packaging, designed by Chad Lavigne, is also true to its name, displaying the essence of Mankind with a sleek and tailored bottle. Encased with leather, affixed with chrome bolts and topped off with a leather-wrapped cap, the bottle perfectly illustrates the sophistication and style of the modern man. 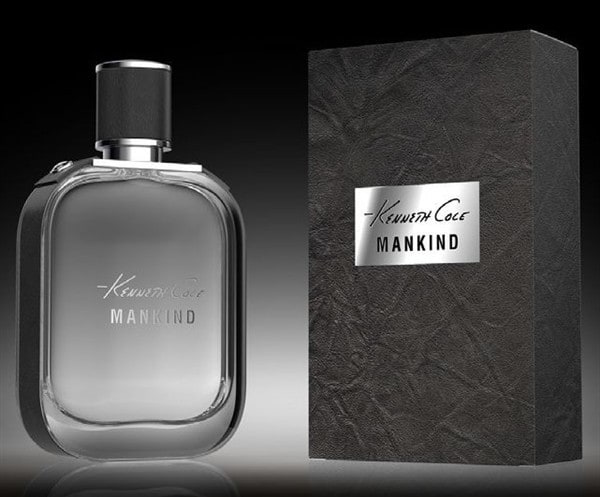 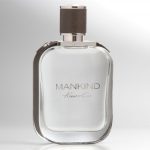 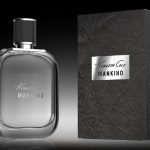 Why You Need To Do It and How to Get Started