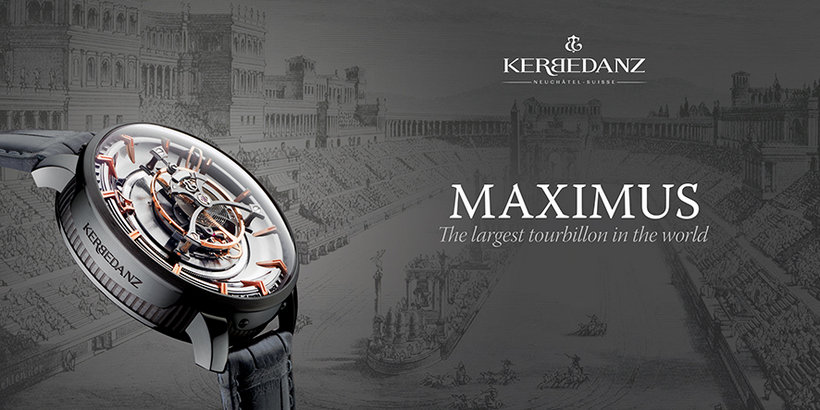 Founded only in 2008, the Neuchâtel-based Swiss watchmaker Kerbedanz has quickly made a name for itself in the watchmaking world, by releasing many incredible timepieces and winning over a select clientele. But the brand’s newest timepiece is unlike anything else they’ve ever released, that’s why it was properly named Maximus.

A masterpiece of horological micro-mechanics, this unusual watch breaks the mold with a massive tourbillon, dominating a sleek 27 mm cage, that’s almost twice the size of the largest one known to date – that’s why we could easily say this spectacular wristwatch comes with the world’s largest tourbillon.

For this eye catching piece, Kerbedanz was inspired by the most imposing monument of Roman Antiquity, the Circus Maximus, hinting towards the timeless character of this concept. The truth is that starting at this piece is easy and somewhat takes over your time without even noticing. 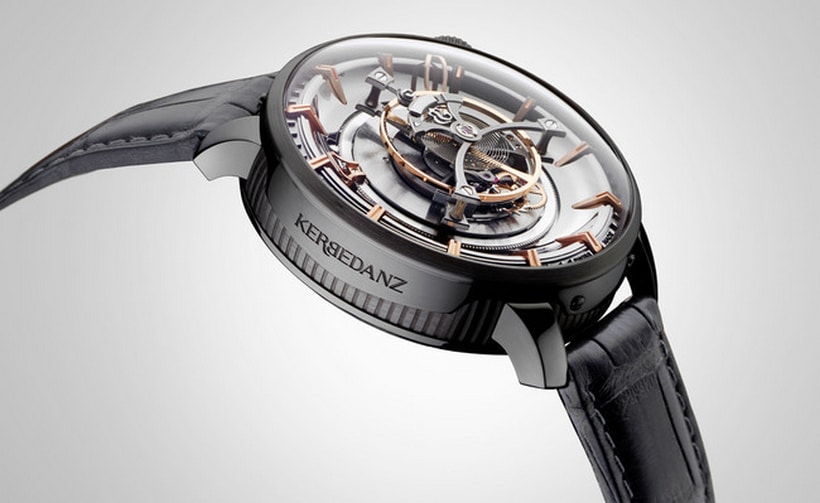 The Maximus flying tourbillon proves the extent of the company’s impressive watchmaking abilities and it required a special balance spring, an innovative rack with a screw for fine adjustment, and a bespoke balance wheel. The Caliber KRB-08, with its giant central flying tourbillon, runs at a frequency of 2.5 Hertz, or 18,000 vibrations per hour.

A power reserve of 48 hours keeps everything in action, but it’s the 415 carefully assembled components that create the magical spectacle that is this watch. Maximus has all the aesthetic opulence you could ever need, fitting of the name. Pricing is irrelevant, at least for now. 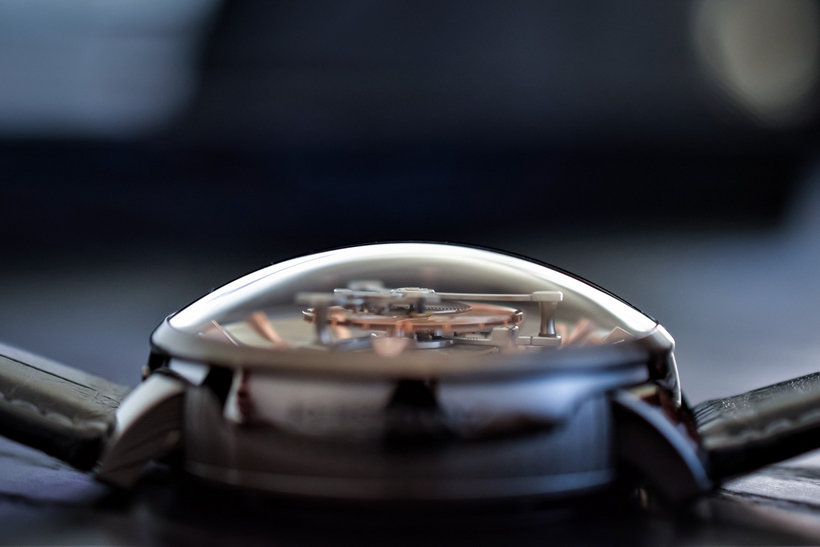 How to Migrate a phpBB Forum to WordPress and bbPress