Bicycle design hasn’t really changed that much over the years, but things are about to take a stunning turn right now. A small bike shop from Tuscany, Italy is responsible for some of the world’s prestigious bicycle designs, that could easily be considered working pieces of art.

La Strana Officina, the company we’re talking of, has just designed and developed the ‘Cellini Uomo’, a stunning project based on a sleek and sporty steel frame, with some golden touches. Showing off aggressive details and a ravishing overall look, this exquisite thing was totally unexpected – at least, on our end.

What’s really interesting is that the painting process of this bike took several stages to complete, with matte black covering the final bronzing so the paint won’t intervene with the luster and finish. The gold details include a galvanic 24 karat gilding, thus making sure the bike will not pass by you unnoticed. 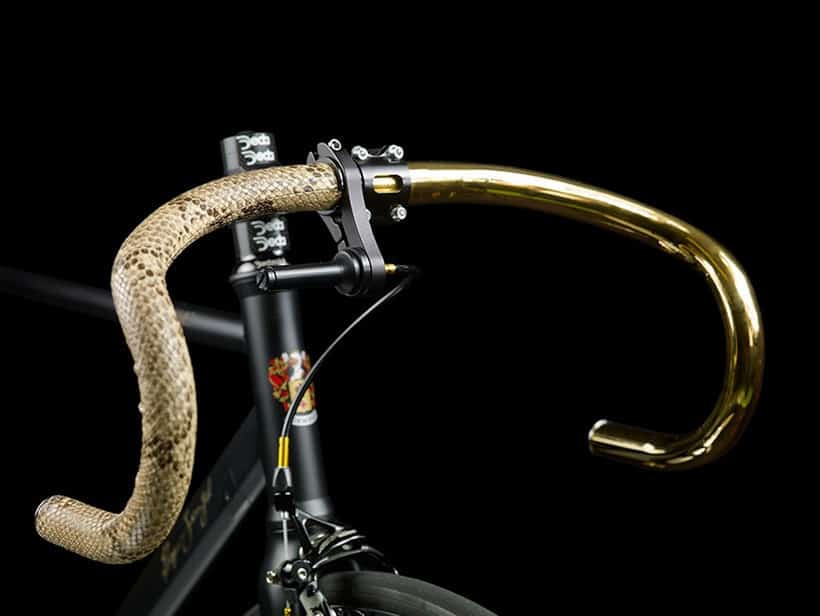 You will probably gawk at the drop down track handlebar right now, which was half gold plated, with the other half features faux snakeskin – along with the saddle, which received the same treatment. The brake lever on this bike is also really interesting, based on a joystick design, which seems fitting for something built in the 21st century.

As you ride along this beauty, the motion process uses a pair of pedals with a titanium central axis, complemented by bearings which reveal the anodized gold details. Last but not least, we should also mention that La Strana Officina’s ‘Cellini Uomo’ was designed for use on both the velodrome or the roads, although we’d quickly put this bike behind a strong safety glass container rather than to park it at a local store. 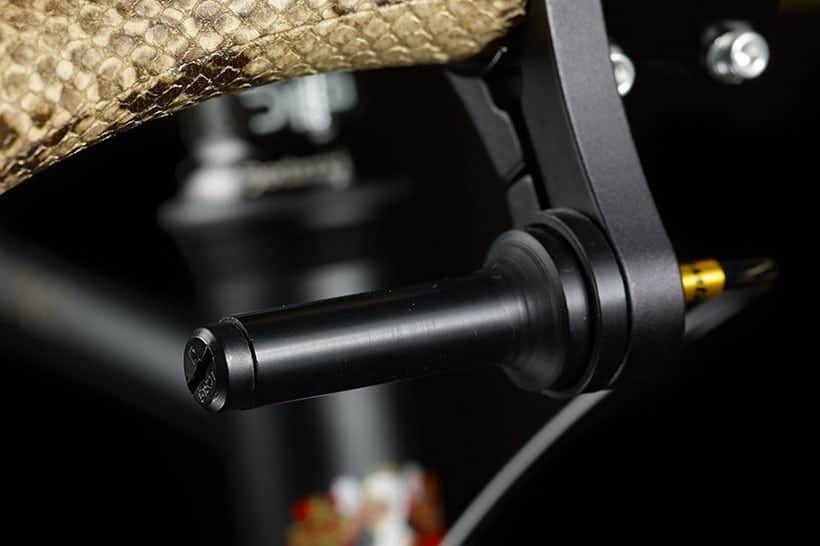 How to Widgetize Any Page, Post or Template in WordPress