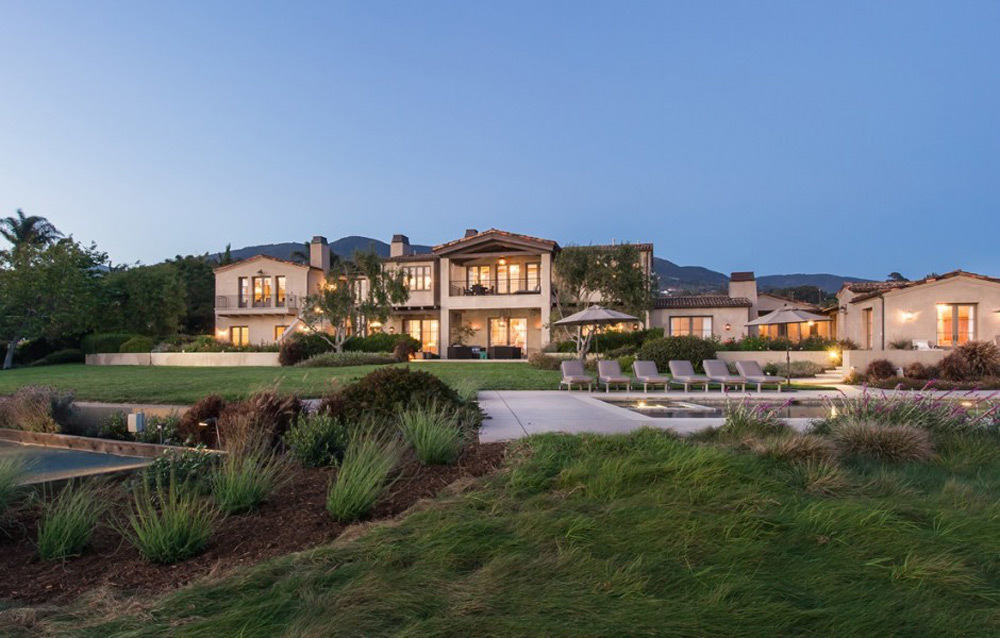 With Lady Gaga’s penchant for the bizarre, you’d expect her new home to be something like a Gothic castle or a gingerbread house or something of the sorts. Alas, the property is a rather unremarkable (by Malibu’s standards, at least) European-style house built in 2006 by former Warner Bros. executive Dan Romanelli, the man who founded the studio’s consumer products division. The 10,000 square feet of living spaces include five bedrooms and twelve bathrooms, all quite luxuriously appointed. There’s also an 800-bottle wine cellar, a lighted outdoor bocce ball court, and even a saltwater swimming pool, in addition to a riding arena and grazing pastures for the previous owners` horses.

Adding a bit of an eccentric note to the home (we’re certain the new resident won’t mind) is the so-called Batcave. Inspired by the superhero’s hideout, Romanelli actually had this space (which can be accessed through a secret passage in the living room) created and equipped with an authentic 1960s bowling alley and two basketball free-throw machines. It is, as he put it, a room for “older people who feel like kids” – which, we must admit, is kind of cool.

The Malibu estate was listed at $25 million, but Lady Gaga eventually paid about $23 million for it. 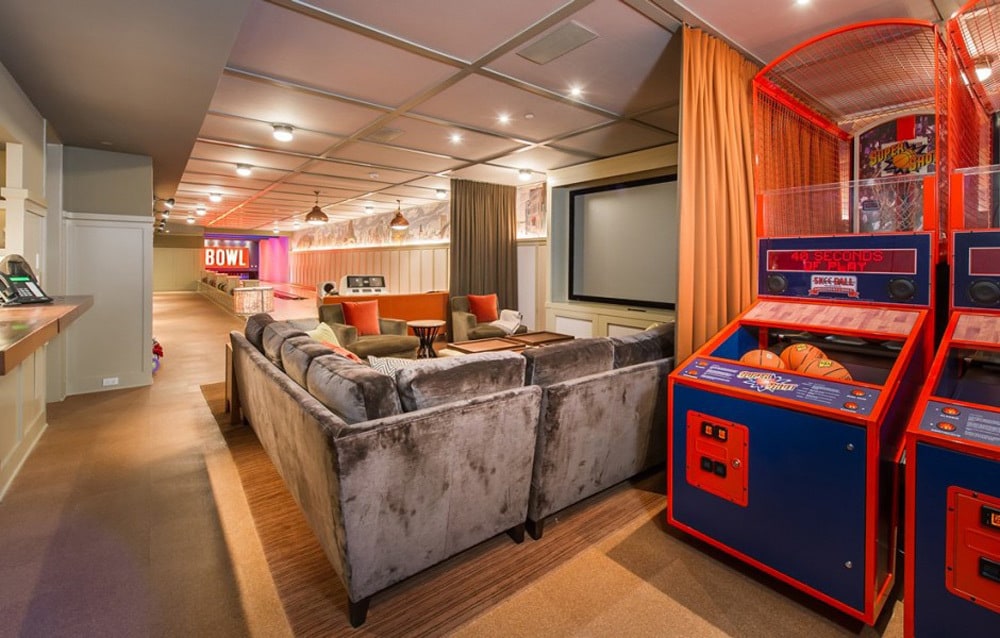