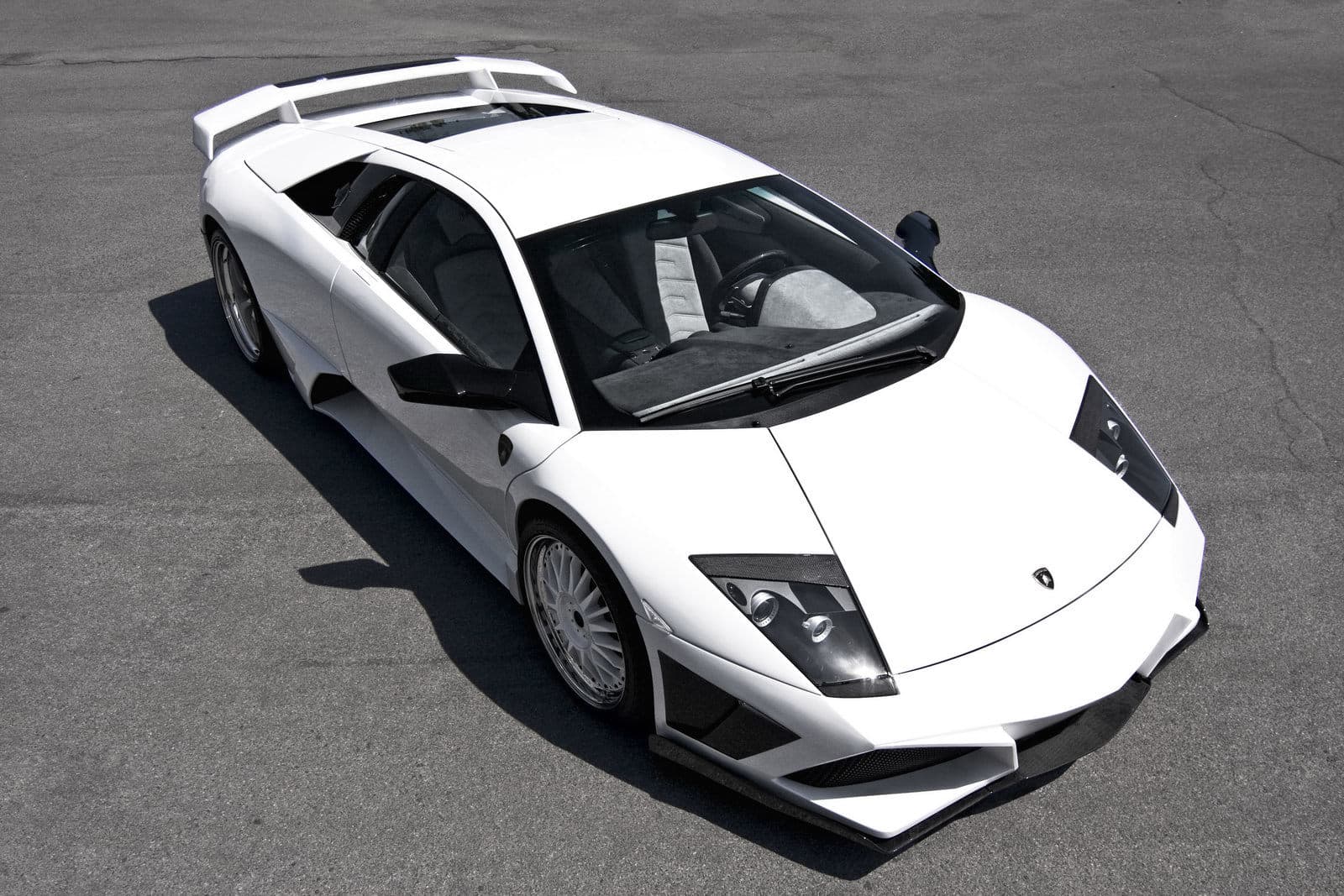 The German tuners from JB Car Design are a new name in the tuning world but their upgrade package for the Lamborghini Murcielago LP 640 is definitely a hit. The package consists of both performance and styling upgrades and costs a little over €88,000.

JB Car Design will produce just 75 examples of their Lamborghini Murcielago “Bat” LP640 worldwide. The car’s styling received a completely refreshed look thanks to a new body kit inspired by the Reventon which consists of a more aggressive front bumper with side air intakes, a carbon fiber front lip spoiler, carbon fiber headlight covers, side skirts, a new rear bumper with side air outlets and a carbon rear diffuser.

But that’s not all. The exterior upgrades continue with a two piece carbon fiber rear wing, LED daytime running lights and a new set of 20″alloy wheels wrapped in high performance tires. The interior was also refined with a combination of leather and Alcantara with carbon fiber trim and also received a new steering wheel and a high end sound system with a powerful amplifier and subwoofer.

In terms of performance details are very limited but the company announced they have a two stage engine kit for the LP 640  with sport catalysts, a custom exhaust system and many other upgrades. The first stage will take the power output to 710 HP while the second stage will get it up to 750 HP.

How To Test WordPress Plugins With PayPal Sandbox

How to Create and Style Callout Boxes in WordPress