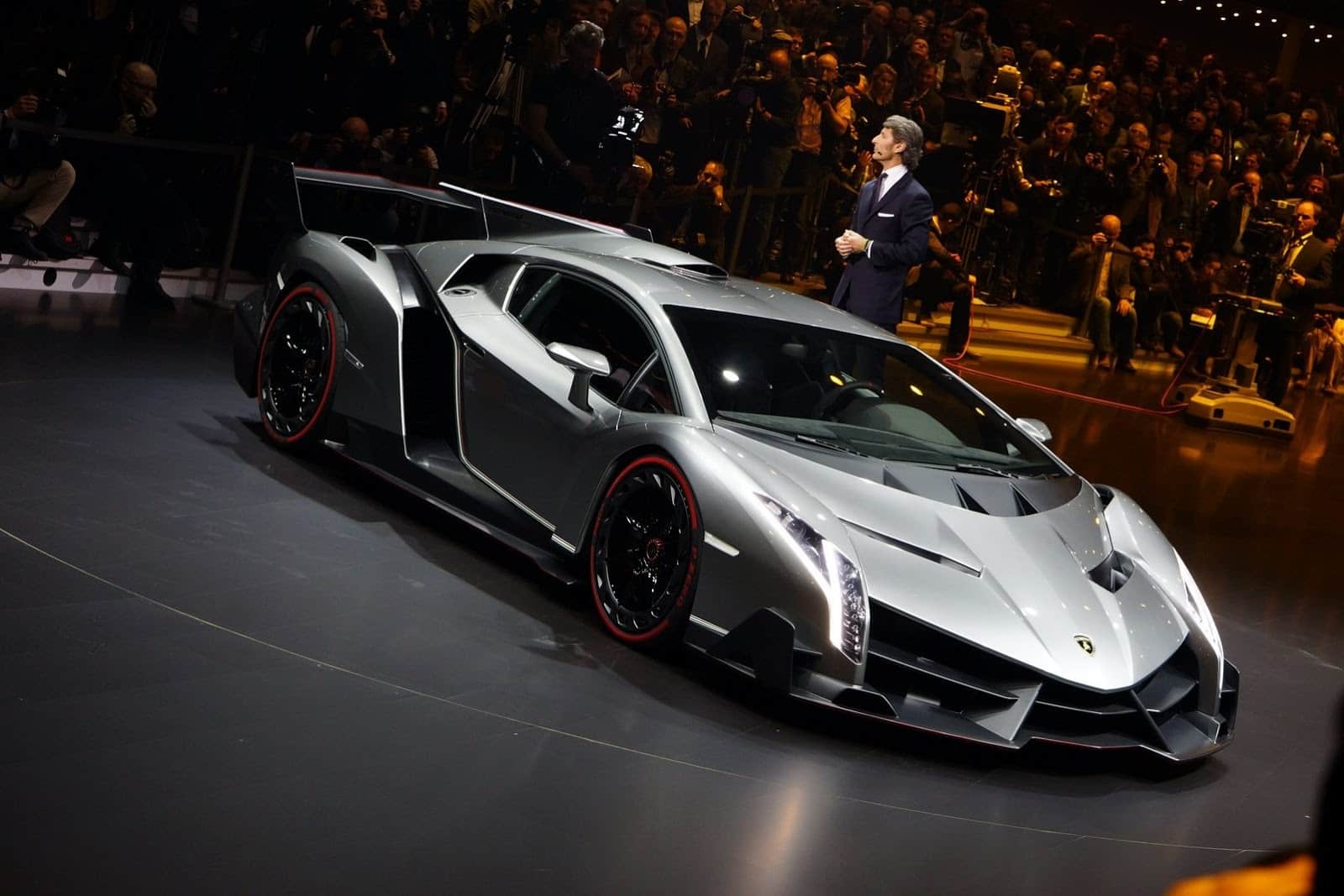 Set to debut at the 2016 Geneva Motor Show, the new Lamborghini supercar is already getting everyone excited, with all sorts of rumors coming out. The new Lambo hypercar will be produced in a very limited run and, even though we initially thought it was going to be called HyperVeloce, we’ve just found out that it will be dubbed Centenario LP 770-4, a name meant to mark 100 years since the birth of the great Ferruccio Lamborghini, the company’s founder.

The Lamborghini Centenario LP 770-4 will be powered by a hair rising 770 PS (759 hp) version of the naturally aspirated 6.5L V12 engine you already heard rumbling under the hood of the Aventador, matched by a four wheel drive system as well. The upgraded engine should take this hypercar from 0 to 100 km/h (0-62 mph) in just 2.7 seconds and to an astonishing top speed of more than 350 km/h (217 mph). 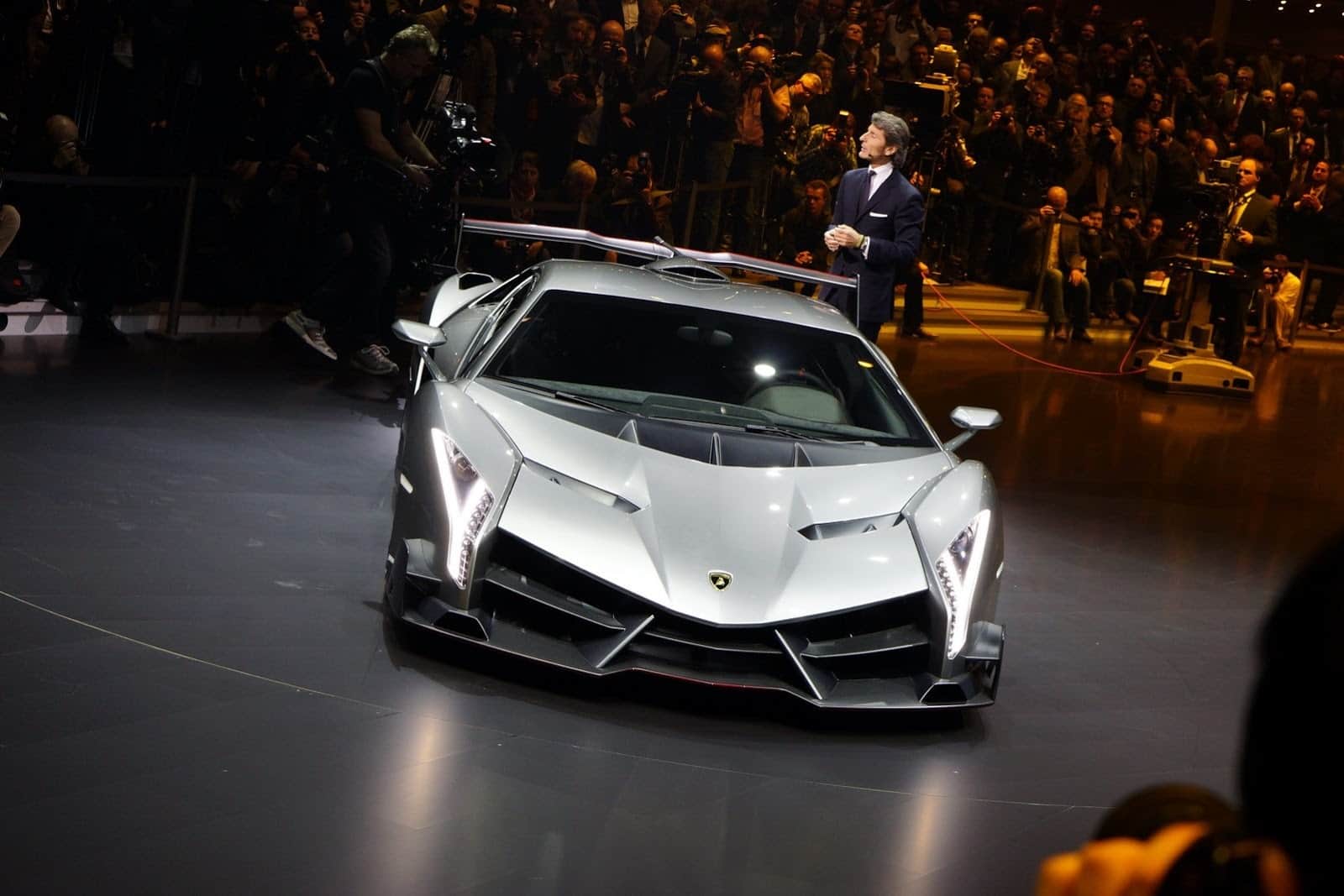 It’s also worth knowing that just 20 units of the Lamborghini Centenario LP 770-4 will be ever built, which means exclusivity and showing off should be a lot easier for the lucky owners of this beauty. Its more track-focused aerodynamic package should also help, although nothing is as extreme looking as the Veneno pictured here – not yet, anyway.

Lamborghini’s upcoming hypercar will also be extremely expensive, as you could imagine. It will supposedly cost €1 million or around $1.12 million, and it should be available for the grabs starting April 2016, just in time to celebrate Ferruccio Lamborghini’s centenary. 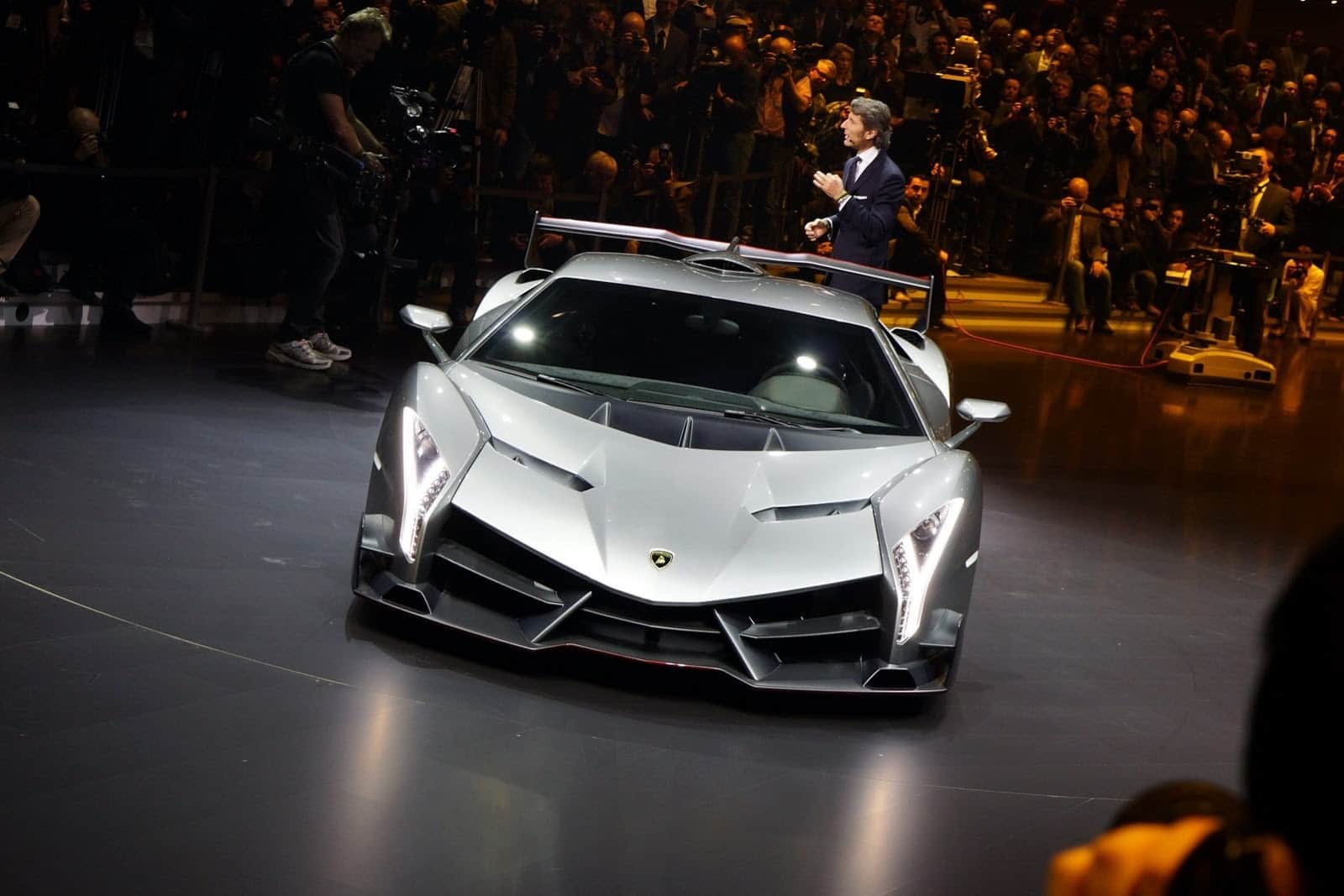