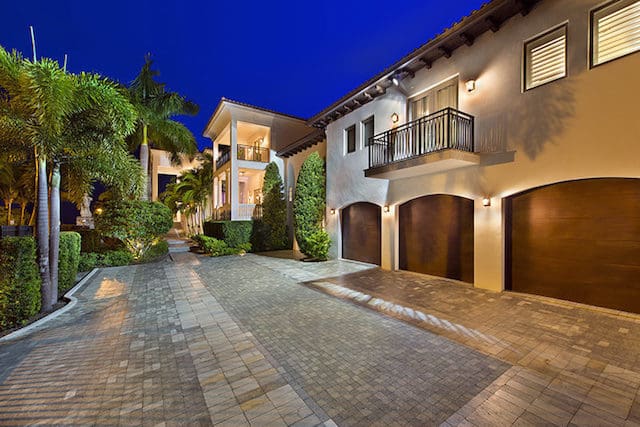 We’ve recently reported that Kanye West and Kim Kardashian are set to move into new digs and are thus selling their Bel-Air mansion. Across the country, on the East Coast, another celebrity has also listed his home – this time it’s former Miami Heat superstar LeBron James. James returned to the Cleveland Cavaliers this summer, which prompted the decision to put his own Miami mansion on the market.

The house was built in 2010 (the same year he joined the Heat) and offers more than 12,000 square-feet of living area, which includes six bedrooms and eight bathrooms. The mansion also boasts a chef’s kitchen, a sommelier’s wine cellar, an office, custom theater, a generator, a guest house, and a master rooftop sun deck. There’s also ample space and great facilities for outdoor living: a summer kitchen, 4,500 square-feet of entertainment area, an infinity edge pool, and even a concrete dock for two 60-foot yachts. 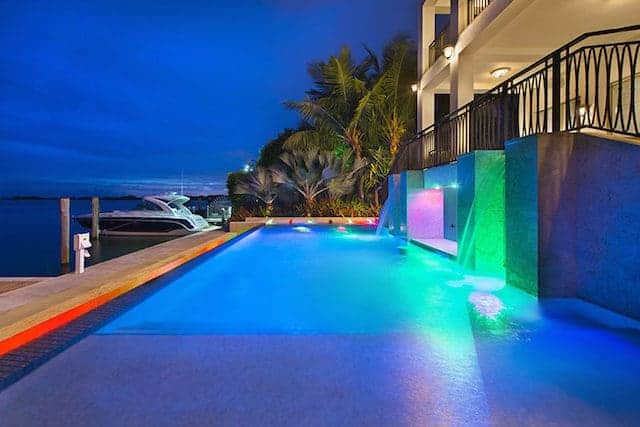 Creating a Hybrid Single Page App in WordPress with VueJS