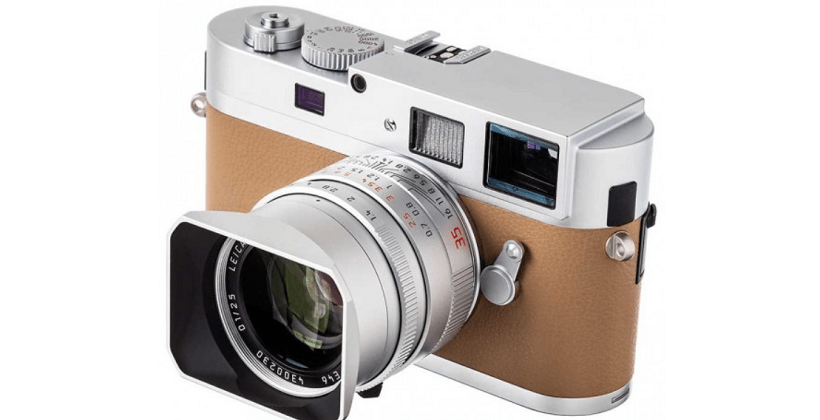 It hasn’t been long since Leica has celebrated its 100th birthday release of the Leica T camera and the German company is once again in a celebratory mood – this time, it is teaming up with Nordisk Foto Import to launch a Silver Anniversary Edition of its Leica M Monochrom camera, which marks Nordisk Foto Import’s 25th anniversary.

These new cameras will be released as a limited edition of just 25 numbered pieces. Each will be shipped with a LEICA Summilux M-1.4/35 ASPH Silver Lens and a beige shoulder strap, in addition to the standard accessories. Unlike the black standard version, the new model is covered in Aztec beige leather.

There aren’t any significant technical differences between the standard M Monochrom and the Silver Anniversary edition. Both offer an 18-megapixel sensor, 2.5-inch display, SD/SDHC card slot, support for RAW, and ISO up to 10,000.

Unfortunately for Leica fans around the world, this special edition camera will only be available in Denmark and Sweden, where the price for one will be about $21,000. 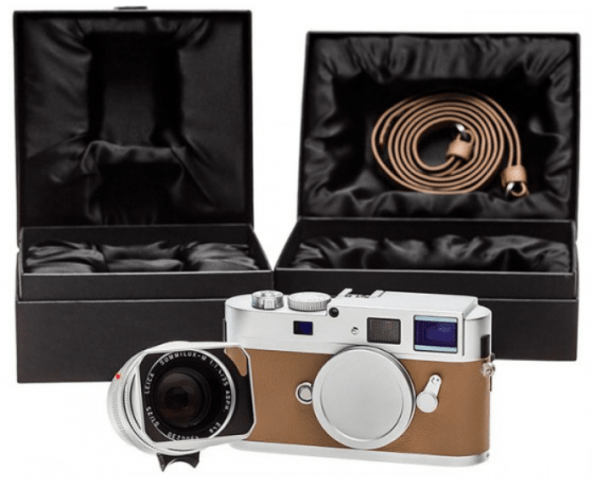 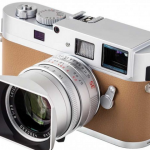 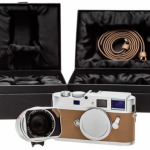 How to Block or Unblock Search Engines in WordPress 3.0

Add WordPress Widgets to Pages or Posts + Dynamic About Pages