The richest man in Italy and the 38th richest person in the world according to the February 2015 rankings, Leonardo Del Vecchio is an impressive figure that is really well known for his company Luxottica which acquired and now leads some of the world’s best sunglass brands, like Ray-Ban and Oakley, Sunglasses Hut and LensCraters. 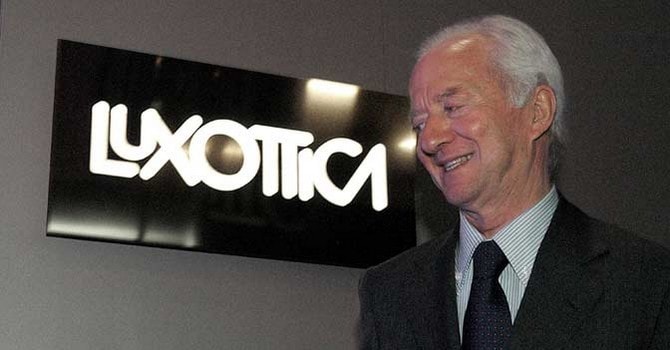 He was born on the 22nd of May 1935 in Milan in a poor family that had to struggle to make ends meet. His father died before he was born and his mother tried to support and raise the child but at the age of seven she gave him to an orphanage since she didn’t have sufficient money to offer him proper conditions. Sounds like an Oliver Twist story but we assure you this is how he began his life. 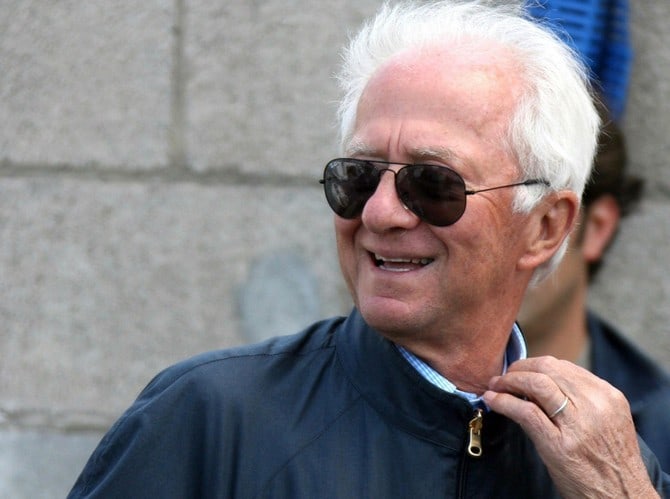 The orphanage gave him education up to a high school level and then led him to a medal and badge making factory in Milan called Johnson where he began as an apprentice. During the evening he went to study at the Academy of Fine Arts in Brera but after three and a half years of learning to make dies he grew tired of it, going through eight masters until this moment.

A friend and colleague offered him a job as a head machinist focusing more on metalworking and in specific spectacle parts and automobile parts. At this moment he was at the age of 14 and after learning the trade he left the job. He began to work for himself as a machinist and set up a stamping workshop in Milan, getting to know some clients in this region. This was how he founded his own company at the age of 25. 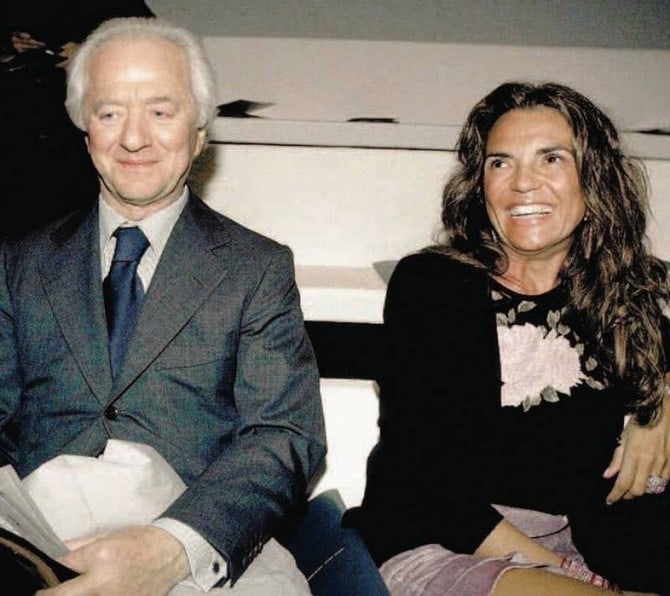 Luxottica began in 1961 when he dismantled his laboratory and moved to the town of Agordo in the Belluno province of Italy since this is the home for most of the eyewear industry in the country. He worked as a parts supplier for the eyewear manufacturers here and the moment of movement was very auspicious since the local authority gave free land to the factories that wanted to relocate there. 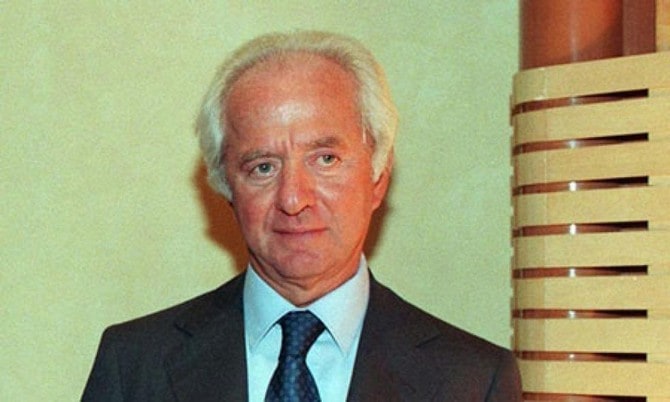 He always wanted to stay on his own two feet and hated being dependent on others, preferring to have less than to owe someone, so during his beginnings he was modest in his expectations, but with his hard work and careful development the company grew beyond all expectations. Working with contractors and only selling parts meant that there were dependencies on the buyers and the limited partnership of the company was quite unsettling for the young Leonardo. At their first MIDO trade fair eight handmade metal frames created by Luxottica were displayed and this is when the name was first made known. In 1967 he began to sell complete eyeglass frames with the brand name Luxottica on them, earning Leonardo sufficient revenue to end the contract manufacturing business until 1971. 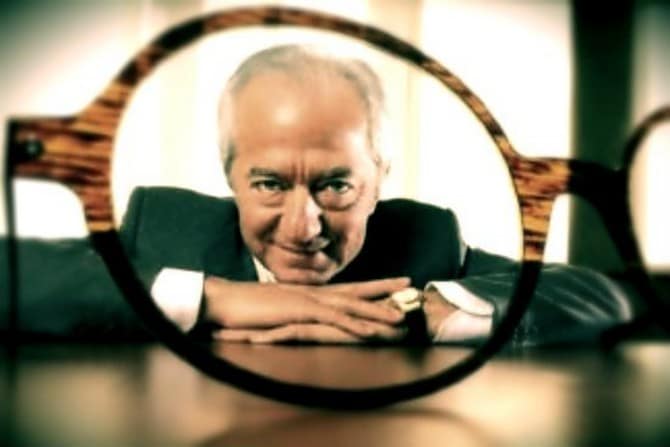 The businessman considered a vertical integration was needed for Luxottica since the distributors would change their orders from one year to the other and this dependency bothered Leonardo, so he acquired the Scarrone distributon company in 1974 since they were some of the ones he considered the most efficient and thus profitable. The first international expansion was made with a subsidiary in Germany that happened in 1981 and after it the company quickly expanded. Another important development of Luxottica was made in 1988 when they signed a licensing deal with Armani. 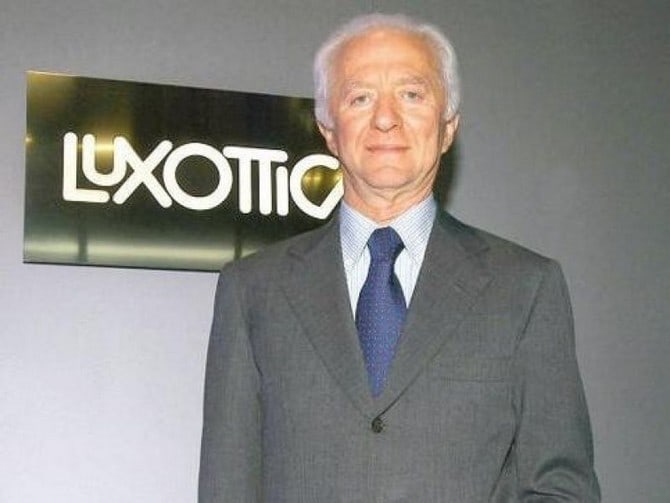 Their next step was to create their own retail outlets to allow them to reach the clients directly and this completed the chain, making the company’s structure much more stable. They joined the MIB-30 in September 2003 which is now S&P/MIB as well as being listed in New York and Milan so that Luxottica would be able to acquire new brands with more ease and this started with Vogue in 1990, Persol and US Shoes Corporation in 1995, Ray-Ban in 1999, Sunglass Hut, Inc. in 2001, the OPSM in 2003, Pearle Vision in 2004, Surfeyes in 2006, Cole National in 2004 and their latest addition is Oakley incorporated for the sum of 2.1 billion dollars in 2007. These listings might seem boring but they are the best portrayal of how fast the company grew and the empire of Leonardo Del Vecchio expanded, making him increase his net worth to an estimated 20.3 billion dollars. 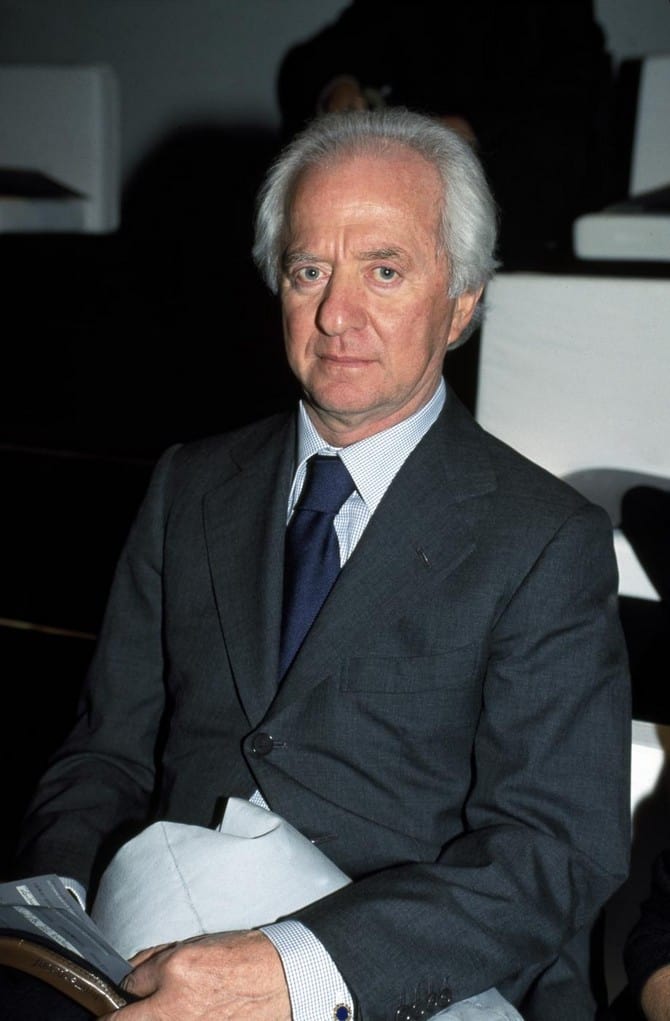 Looking back on his own life he would say that “everything stemmed from by fear that my future might somehow be dependent on others”. The acquiring of more companies only made his independence more evident and he managed to have the confidence to look at Ray-Ban, a company acquired that was on the decline for the first four years, with the trust that it would rise back on its feet, taking minute and thorough steps in rebuilding it in an efficient and productive manner. And when it began to rise it skyrocketed to unexpected heights. 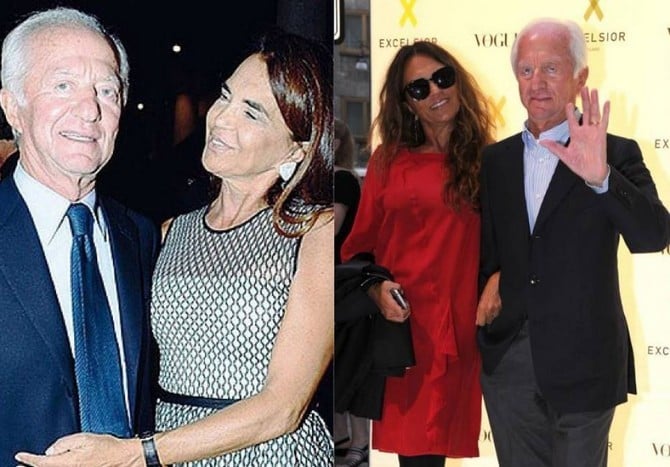 As a personal life he is married and has six children but doesn’t want to see the leadership of the company passed to a member of his family, since the constant bustle needed isn’t for everyone. One of his sons, Claudio is the owner of the Brooks Brothers men’s retailer in US, following in his father’s footsteps. You have to be in one part of the globe today and in the other tomorrow. His concerns for the company went on even after he stepped down from its leadership and in September 2014 he returned as executive chairman to think of new acquisitions. His return replaces the job of Mr Guerra with two co-CEOs and a head of operations, a move that some elements of the press considered a way of bringing his family into the business, but he then stated that “no one from my family can become a manager of this company. It is too big…” 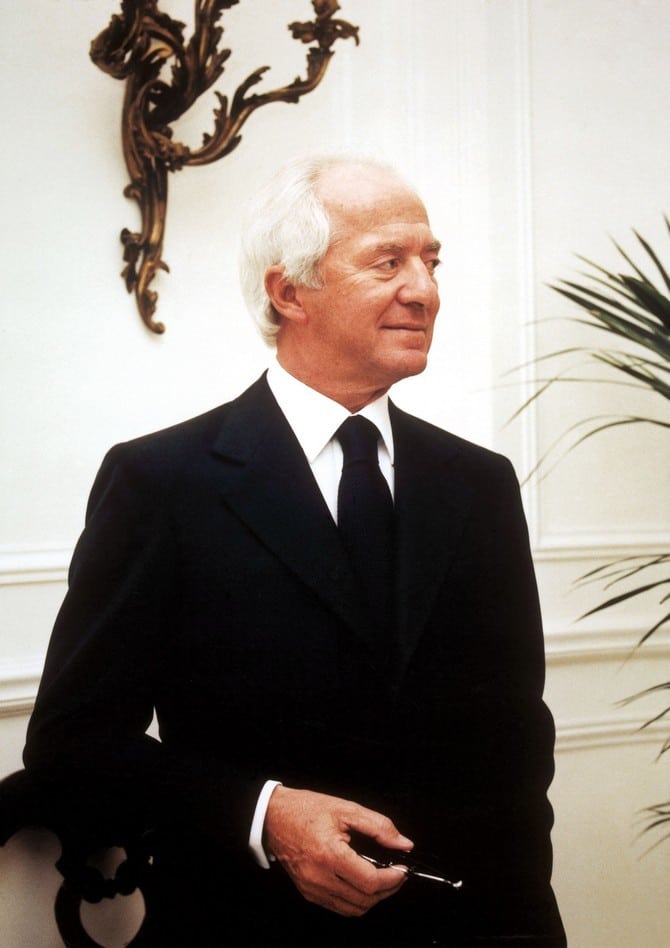 After partnering with Google to develop and distribute the Google Glass in March 2014, Leonardo says that “I want to grow in the next 10 years even more than in the past 10 years”, appearing full of life and highly optimistic. Some of the joint ventures he is thinking of are with groups such as LVMH, who own Louis Vuitton and Dior. 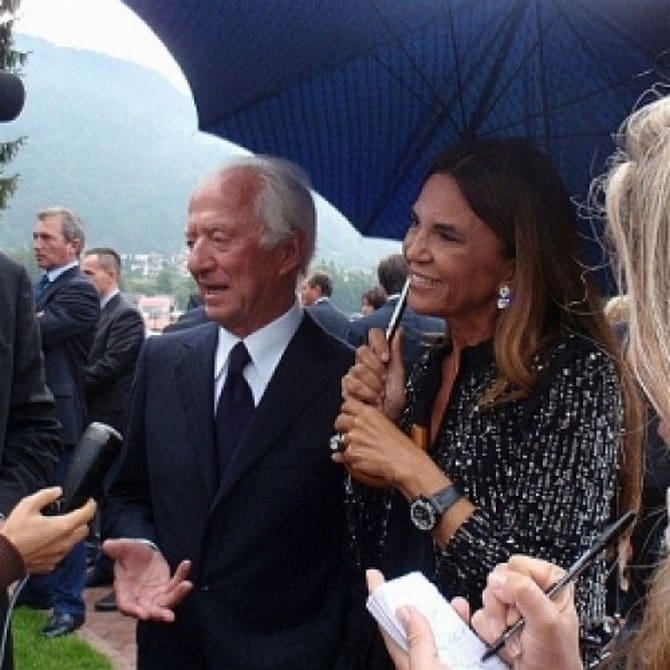 Setting Up Personalized Shortened Links Like Bit.ly with WordPress

Using Semantic Markup with WordPress to Improve Your Search Results