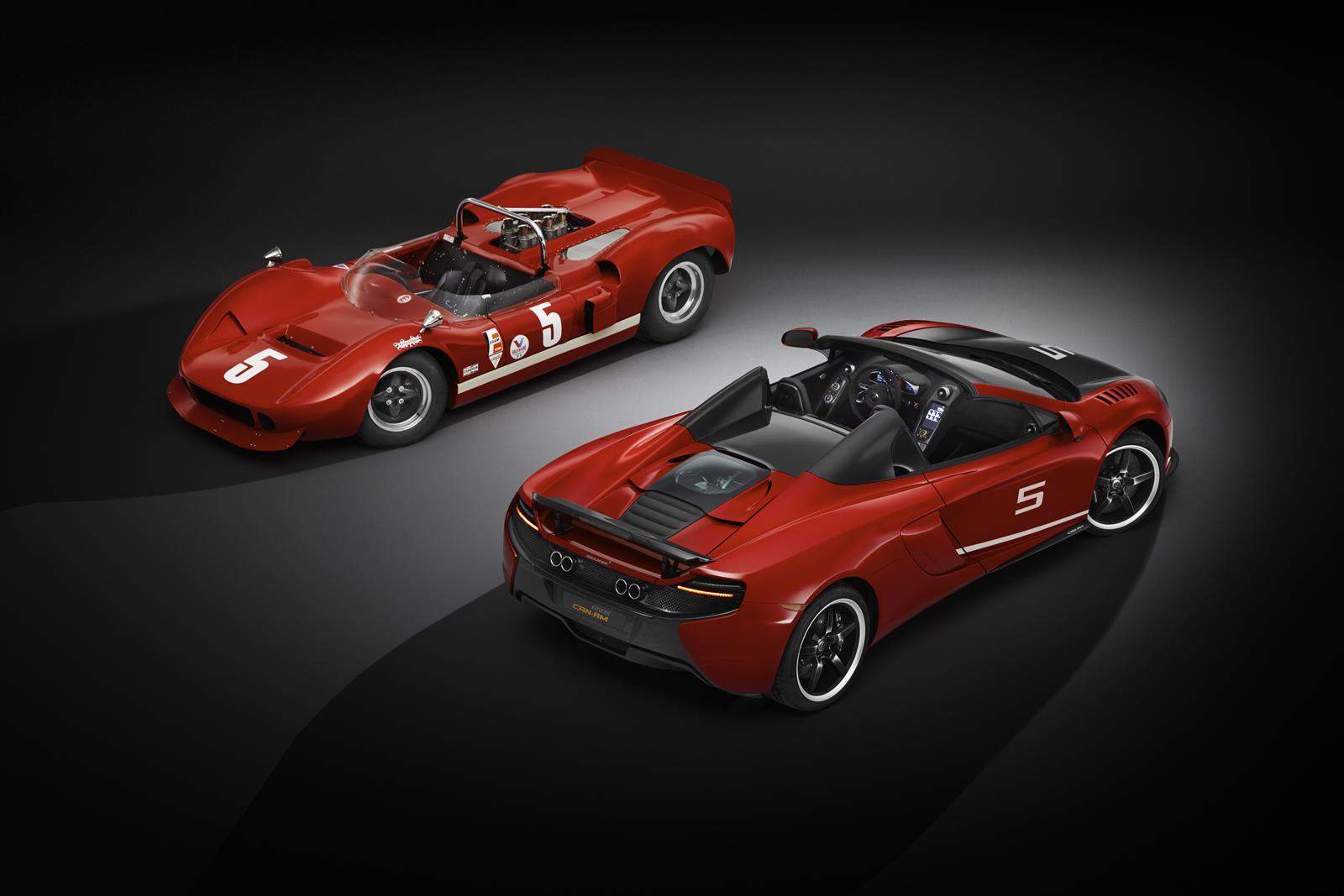 There’s a new McLaren 650S Spider special edition worth talking about, introduced to celebrate the 50th anniversary of the inaugural Can-Am racing season. Back in 1966, the first Can-Am racing season took place – about a year before McLaren started dominating the series by winning five consecutive championships.

To remind everyone of the automaker’s amazing victories here, McLaren Special Operations (MSO) has designed a tweaked 650S Spider inspired by the race cars of those times. The Spider shows off an attractive red & black livery, as well as a carbon fiber retractable hard top, featuring a new hood, front splitter, rear bumper center, airbrake, door blades and even the carbon fiber Can-Am branded sill cover. 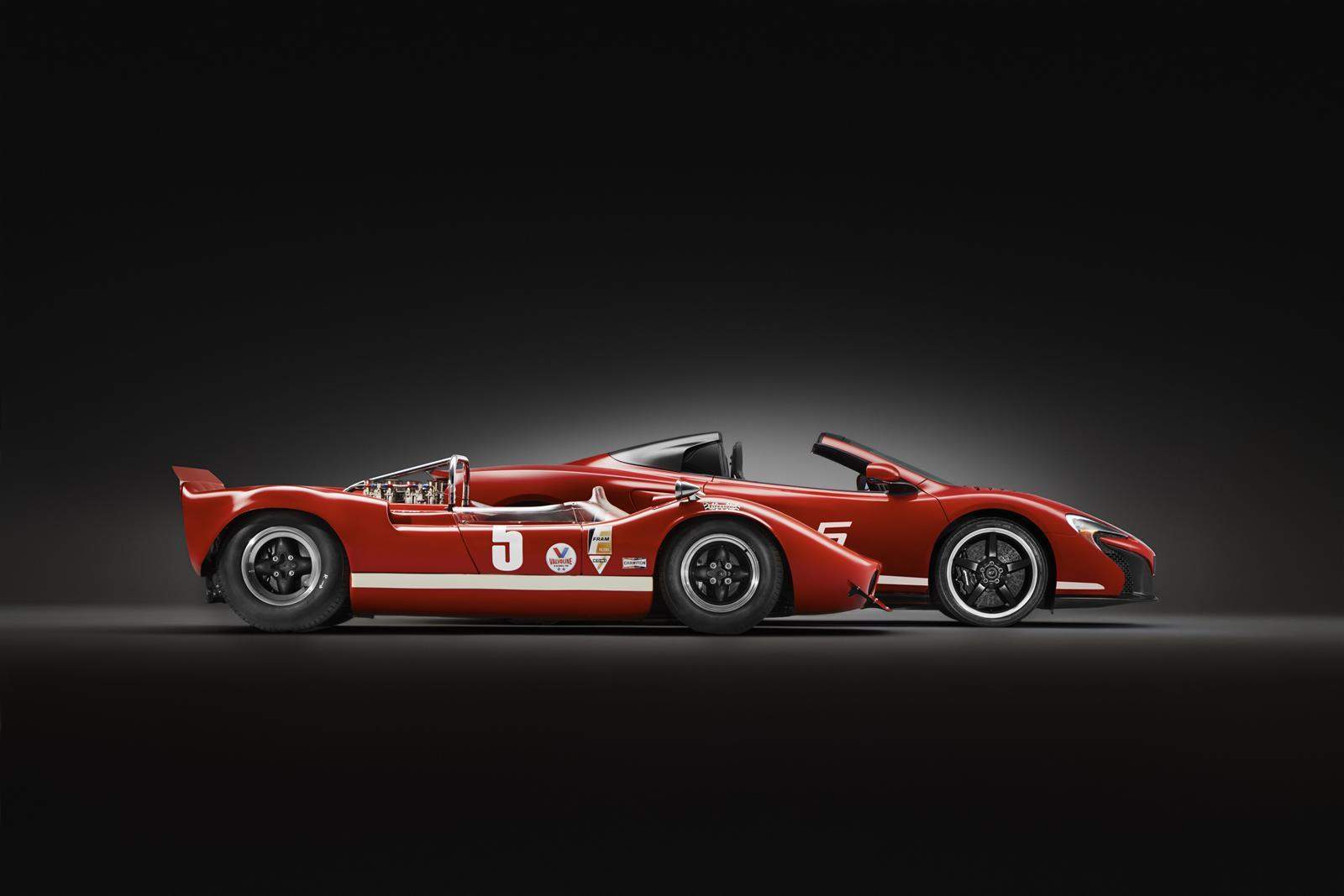 The limited edition McLaren 650S also features bespoke alloys, with a glossy black finish and a diamond cut rim. These wheels have been also inspired by those of the 60s racers, coming with titanium bolts and Pirelli P Zero Corsa rubber.

The McLaren 650S Spider Can-Am also received carbon ceramic brakes with black calipers, carbon fiber louvered front wings and a specially developed quad exhaust system. The engine does not feature any upgrades, so you get the same twin-turbo V8 3.8-liter engine good for around 650 PS and 678 Nm of torque.

0 to 62 mph (0-100 km/h) is dealt with in 3 seconds and the top speed still stands at 204 mph (329 km/h). Customers may also opt out for Mars Red, Papaya Spark or Onyx Black exterior paint scheme with the corresponding racing livery included.

Inside the cabin, the driver may enjoy leather and Alcantara upholstery, carbon fiber accents and a bespoke dedication plaque mounted on the driver’s door. Please note that McLaren will only be delivering only 50 units of this Can-Am inspired beauty, for £255,850 a piece. 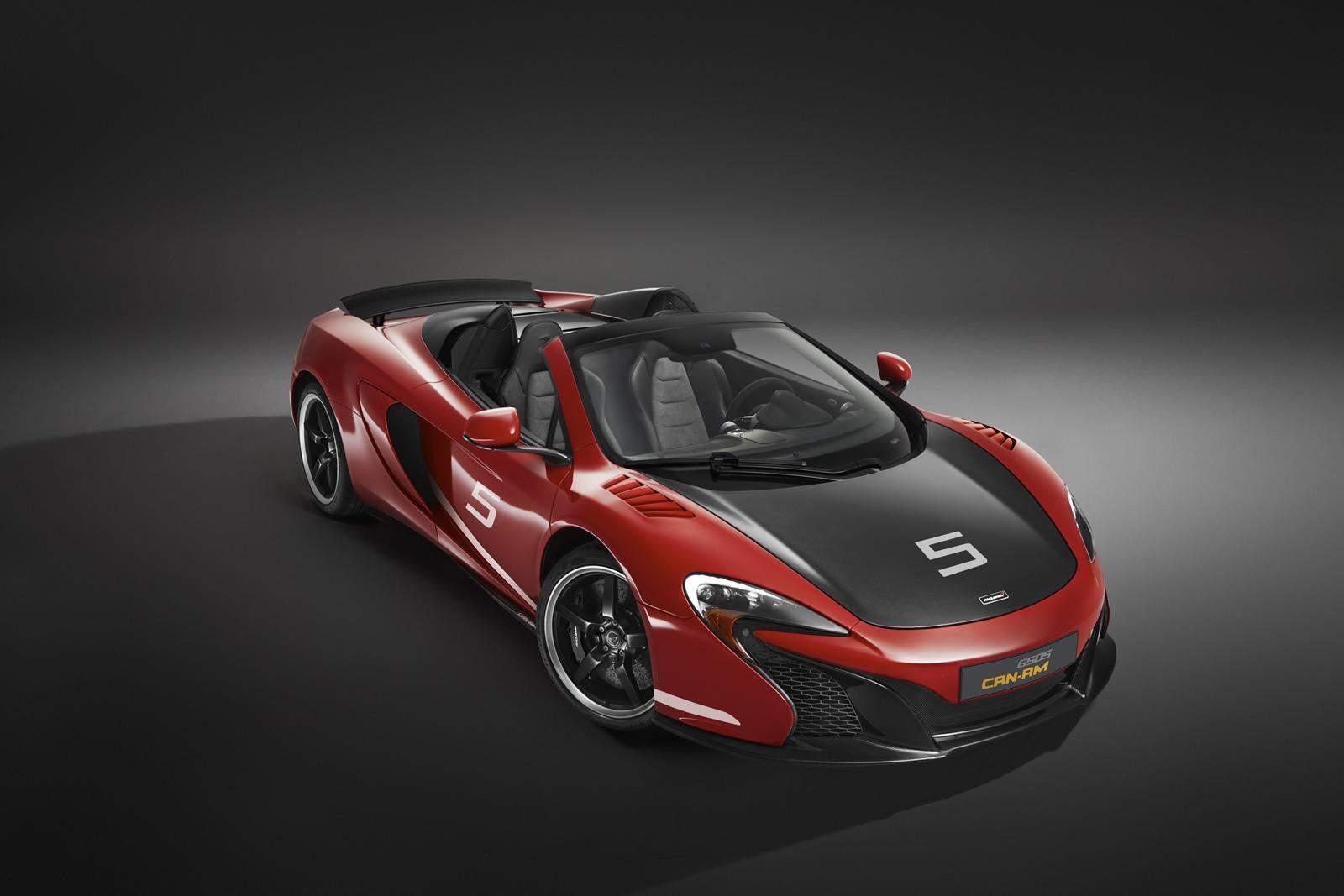 Why You Need to Look at Competitors' WordPress Themes and Plugins