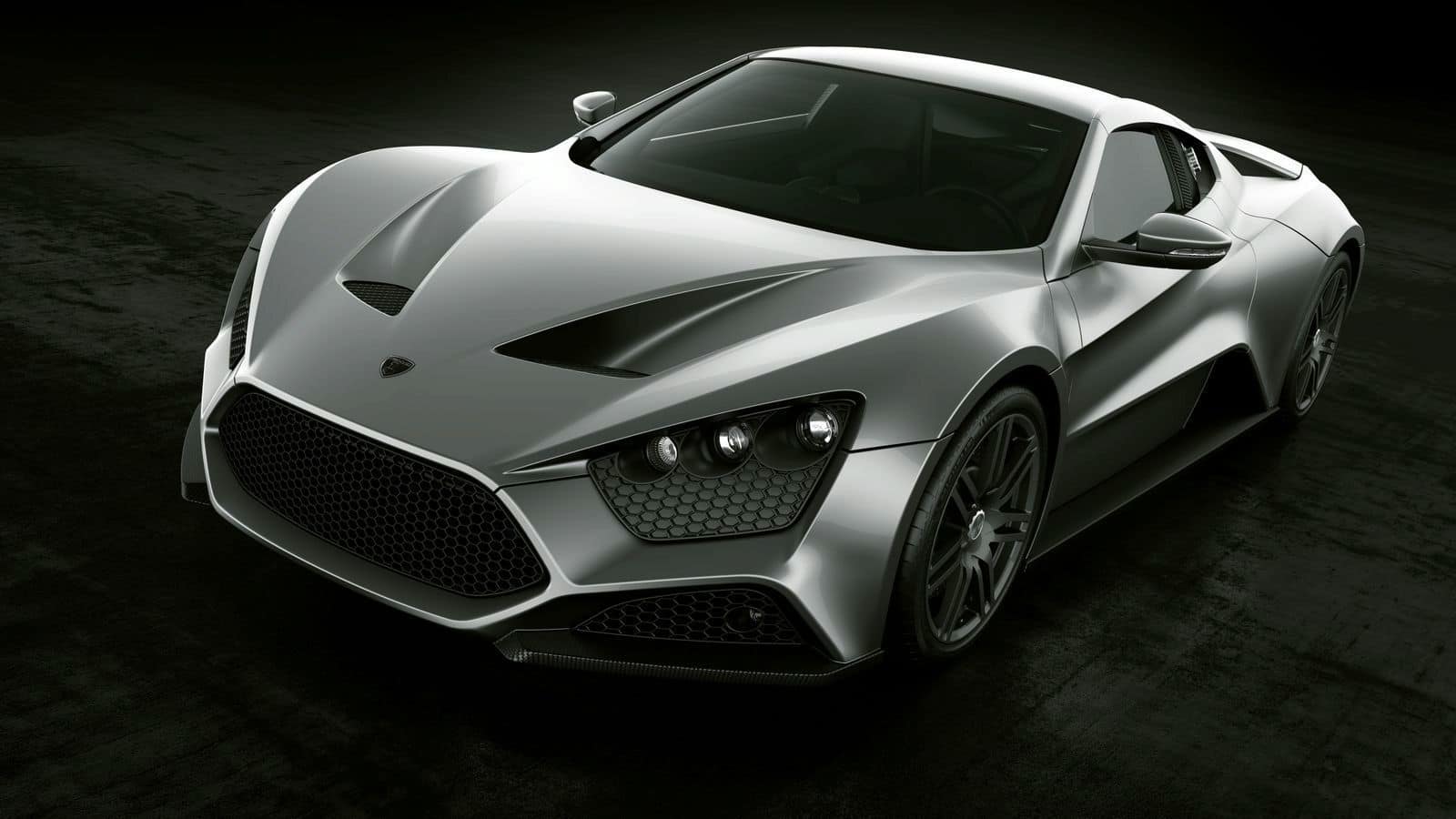 Earlier this year the Zenvo ST1 Supercar’s release was announced. It has finally been launched to market, for a price that raises the hairs on the back – $1,8 million. The production of the car will be limited to only 15 pieces, and every car will be 100% crafted in Denmark, in the company’s workshop.

Three cars have already been sent to the United States, with difficulty, declared the officials of the distribution company – Emporio Motor Group. They are pretty wanted over Denmark’s boundaries. The creators of the car, Troels Vollertsen and Jasper Jensen, wanted to prove themselves through hand-made originality, exclusivity and luxury, thus creating Zenvo Automotive in 2004. They managed to do this with the ST-1.

The car is propelled by an astonishing engine, a 7-liter V8 that produces 1100 BHP and thrusts the car from 0-100 km/h in less than 3 seconds. The top speed of the car is electronically controlled and limited to 375 km/h, close to racing cars. The limited edition will only allow 15 people to feel its power and what the car can.

The car moves so fast partially because of its engine, and partially because of its lightweight body. The car weighs only 1395 kg due to the massive use of carbon fiber. Some other special details are the heads-up display, hydraulic height-control, carbon wheels, handmade finished leather interior, triple-mode driving settings and auto-dimming rearview mirror.

Beside the Americans, a Russian client has bought a blue-colored model, thus the car is partially customizable, as the color is, which can be blue, white or red. The respective colors will be continuously painted inside the car as well, on the dashboard control, seat linings, finishing and more.

A downside of buying this car is the fact that even for minor damage, the car has to be shipped to Denmark, while the costs will have to be supported by its respective owner.

10+ Free WordPress Plugins to Add Christmas Cheer to Your Site