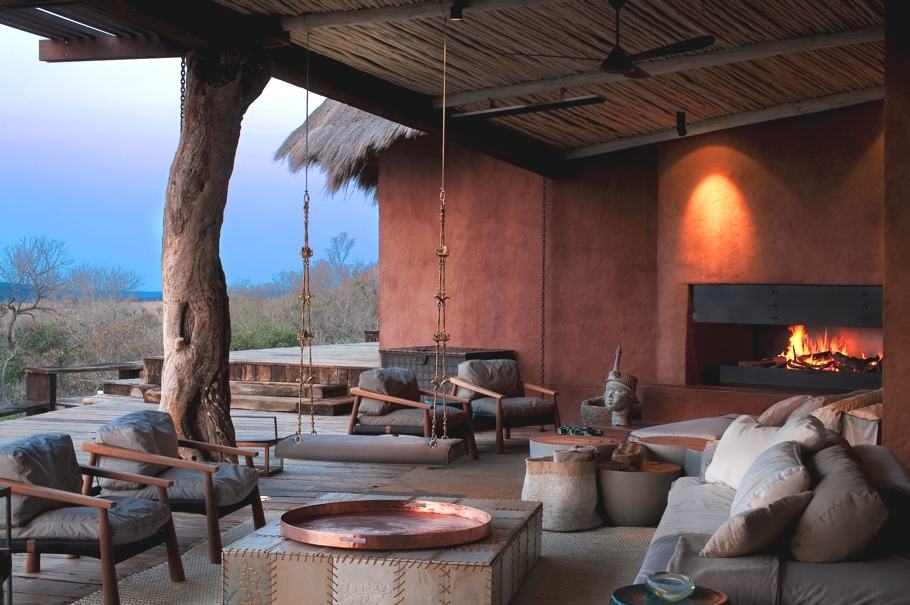 If privacy is what you want, it doesn’t get any more secluded than South Africa’s Leobo Private Reserve. Located in the Waterberg region, overlooking the picturesque Palala Valley, it’s basically in the middle of the savanna, far away from the rest of the world and anything resembling modern civilization – away from the stressful part of your life, is what we’re saying!

We said far away from modern civilization, but that’s not exactly the case. In fact, The Observatory is a three-suite retreat designed by award-winning architects Silvio Rech and Lesley Carstens to be your luxurious home away from home surrounded by the most spectacular wilderness you can imagine. It can accommodate up to nine people (six adults, three children) in its two well-appointed bedrooms, with extra rooms available at the nearby lodge for an additional 18 people.

Once settled in, you can dine under a chandelier made from a hippo-skeleton, or simply kick back, enjoy the view or gaze up at the stars – if you live in a city, you might have forgotten they’re there! Of course, since you’re in Africa, there’s always the possibility of going on a safari, on wheels or on horseback. For the ultimate experience, you can even go on a helicopter ride and enjoy an unforgettable view of the savanna. 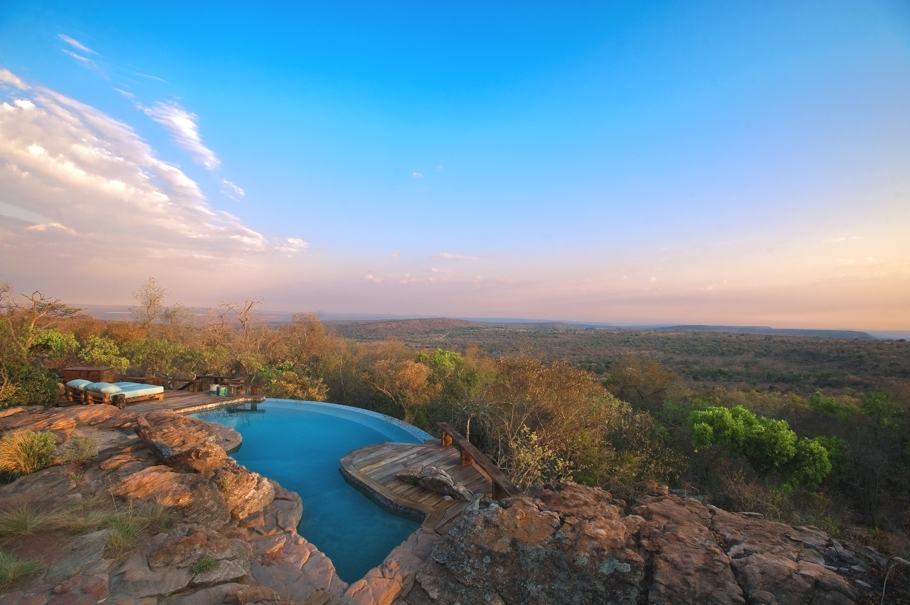 The WPMU 100 - The Top WordPress Related Blogs On The Internet

Why Hackers Are Targeting Your WordPress Site