Netflix’s latest hit series, Maid, is based on a true story of a woman trying to make a better life for herself and her toddler. Adapted from Stephanie Land’s memoir Maid: Hard Work, Low Pay, and a Mother’s Will to Survive, the show follows Alex (Margaret Qualley), a single mother who leaves her abusive boyfriend and fights for custody of her two-year-old daughter Maddy, cleaning houses to make ends meet. The heart-wrenching series is a sober, realistic depiction of on both recovering from emotional abuse in a relationship, and living within America’s broken welfare system.

Many fans have already binged all ten episodes of the engrossing drama, which currently sits at no. 3 on the Netflix Top 10, and are asking for more. For anyone waiting to see if we’ll get more of Alex’s story, here’s everything we know about whether we’ll get a Maid Season 2.

Has Maid been renewed for a second season?

Maid is billed as a limited series, and Netflix hasn’t given any hint yet about a Season 2 renewal. However, other limited series have gotten renewals after they released to massive popularity and several awards nominations (see HBO’s Big Little Lies and The White Lotus). With Maid holding its place in Netflix’s Top 10 since its premiere last Friday, the streaming giant could decide to continue the drama.

‘Maid: Hard Work, Low Pay, and a Mother’s Will to Survive’

That said, Netflix submitted Maid for a Limited Series Emmy after its release, suggesting that it sees the show as having a standalone season. By comparison, Netflix submitted its hit Squid Game for Emmy consideration as a Drama Series, indicating that it hopes that the K-drama hit will have a second season.

What would Maid season two be about?

Season 1 ends with a solid conclusion to Alex’s story. After leaving her abusive boyfriend Sean (Nick Robinson) for the second time, Alex decides to move to Missoula, Montana, to attend her dream school and study creative writing. With the help of a powerhouse lawyer referred by her house-cleaning client Regina (Anika Noni Rose), Alex gets permission to take Maddy with her. The season closes with the mother-daughter duo arriving in Missoula and hiking up the M mountain near Alex’s new campus.

Land’s memoir ends at the same point in her own story, when she and her daughter moved and she began studying at the University of Montana. Though the source material ends at that point, a second season could continue Alex’s story in Montana, where she plans to move her new house cleaning business, working while attending college. In that case, we would possibly get Alex and Maddy interacting with a mostly-new cast of characters, and maybe appearances by Sean and Alex’s parents Paula (Andie McDowell) and Hank (Billy Burke).

What have the cast and crew said about Maid season two?

Creator and showrunner Molly Smith Metzler told Decider that she’s up for a second season, as she loves writing the show’s characters, especially Alex. “I will say that this is such a labor of love, this show. I’m in love with all these characters, and I could write Alex for the rest of my life. You know, she’s just in my heart. But I do feel like we tell her story, so I’m not sure what that would look like.”

Metzler also told the outlet that she could see the show becoming an anthology series with a completely new cast, following another domestic worker as the lead.”I do think there’s a lot of maids out there, there’s a lot of domestic workers who are experiencing stories that are as bad, if not worse than, Stephanie Land’s,” she said. “I think it would be very exciting and a dream world to get to see a different maid’s story in another season. Someone from a totally different geographic with totally different life experience and who probably is a mom.”

The 55 Best Chick Flick Movies of All Time 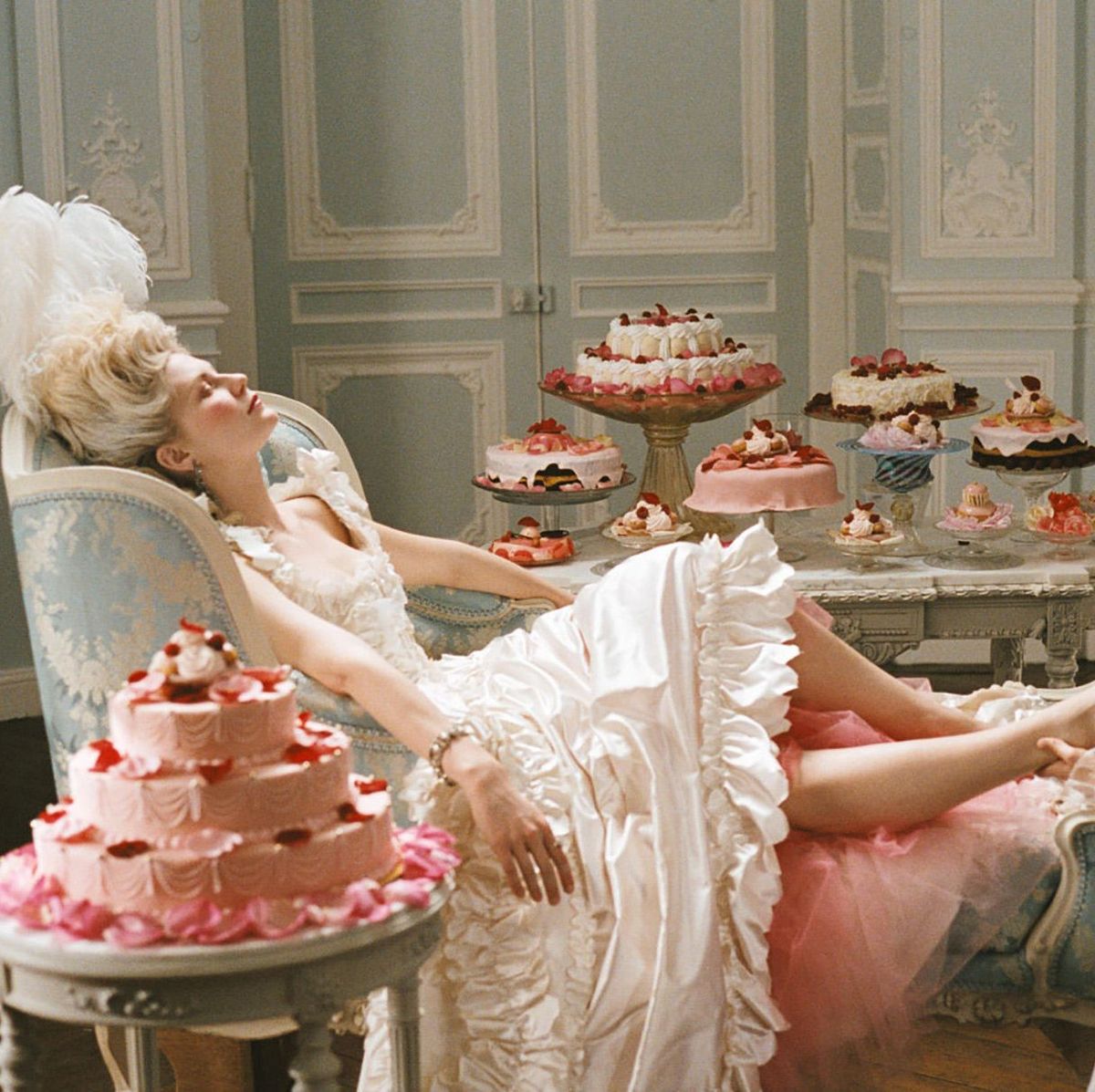 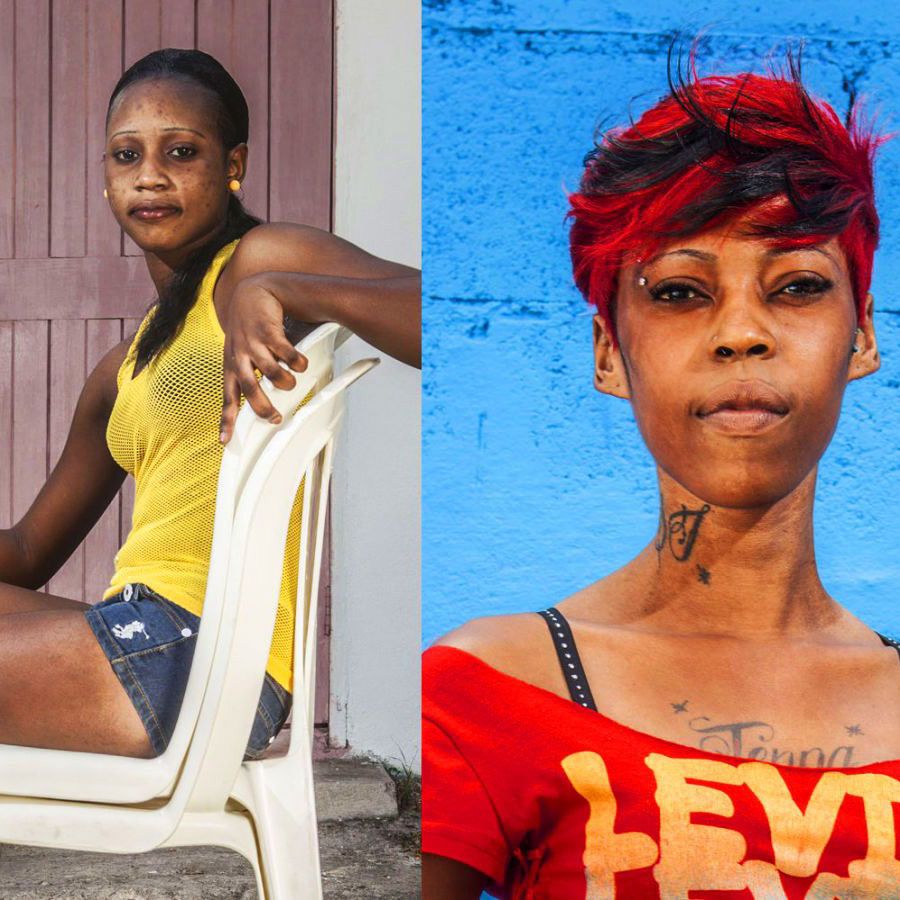 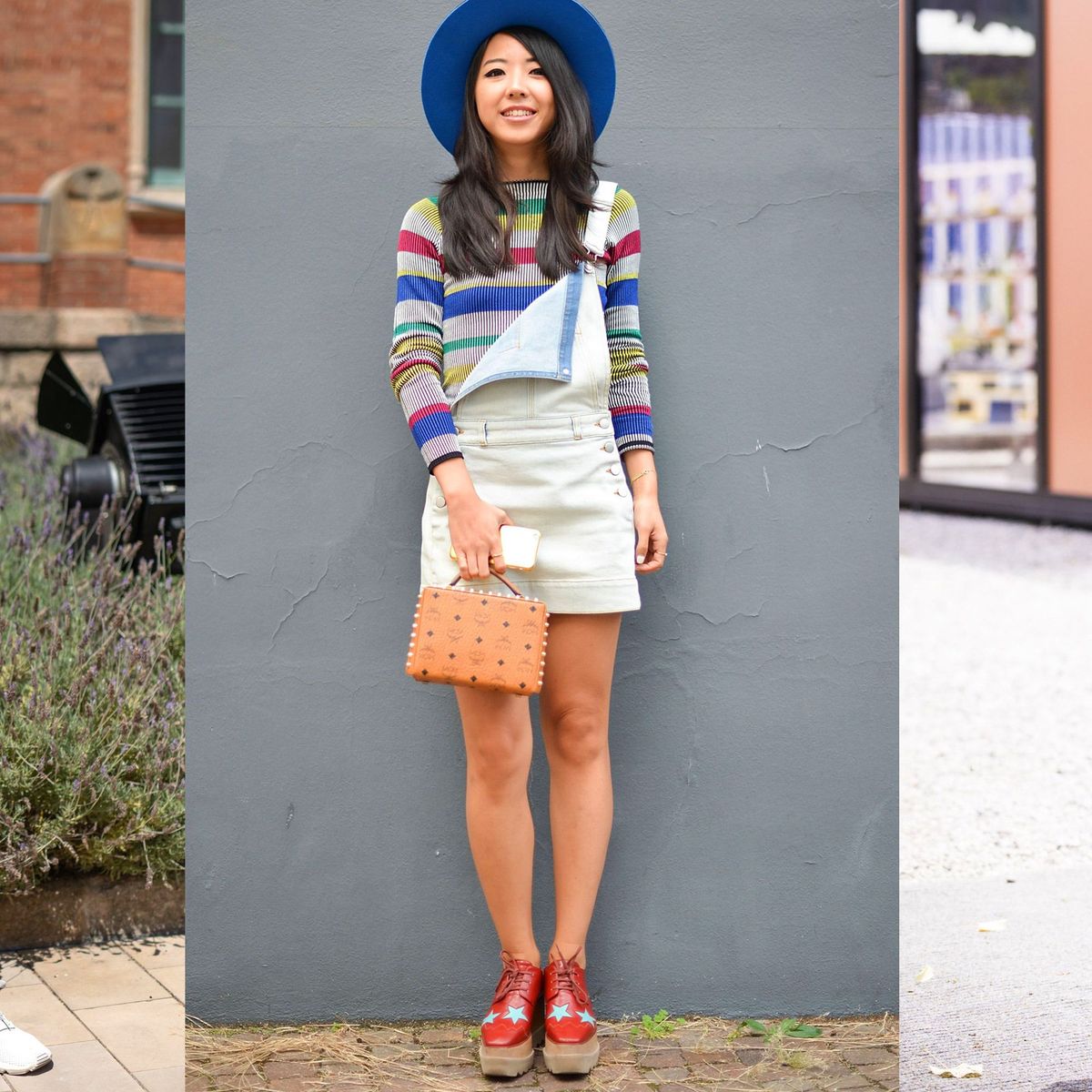 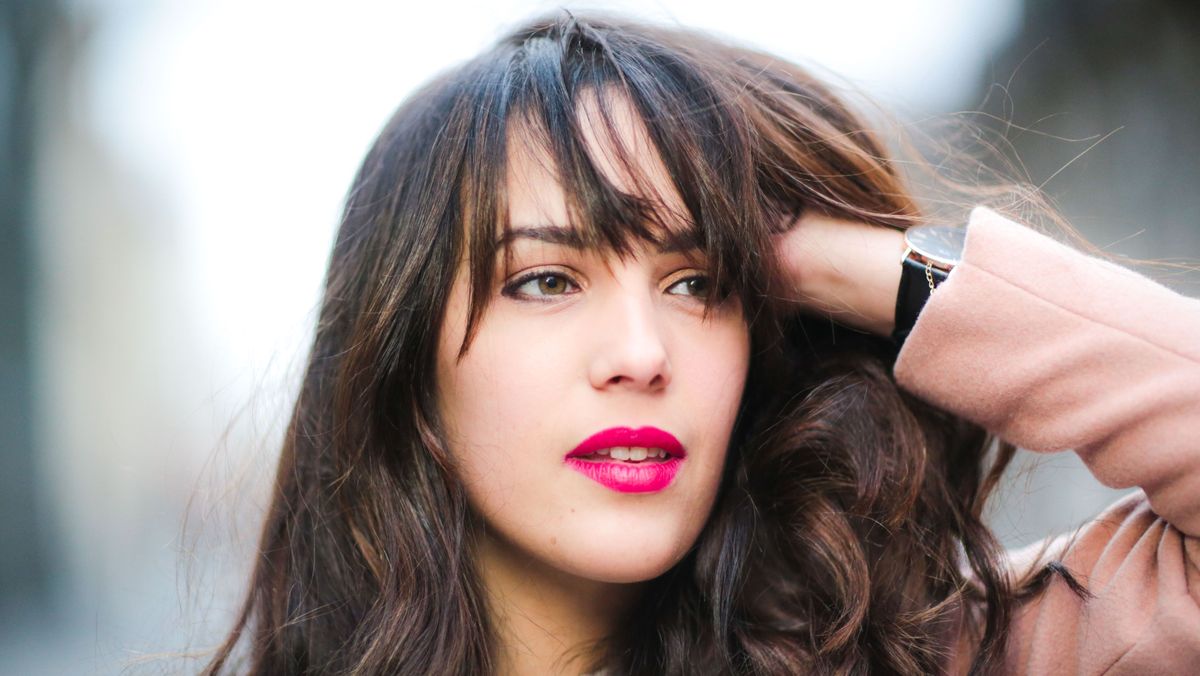