Masayoshi Son was born in Tosu in the Saga area of Japan on the 11th of August 1957 in a family that moved from Korea and when they did so they took the Yasumoto surname. This was the name Son used as a child to assimilate into an environment that was quite hostile to Korean immigrants. 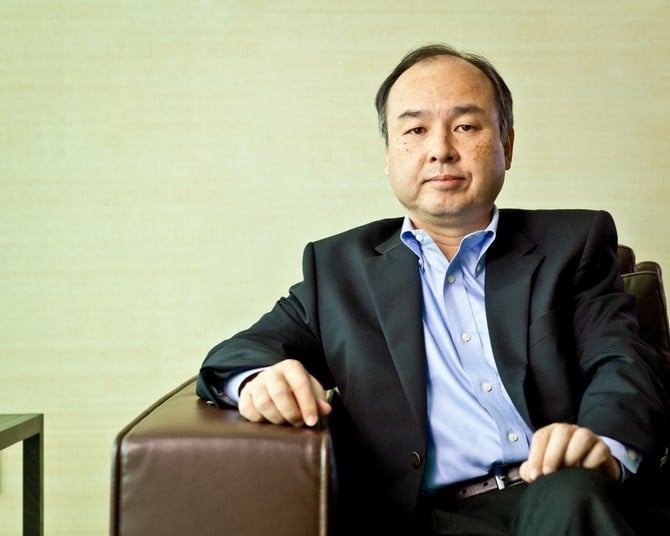 Son recalls that while he was in grade school his classmates even pelted him with stones. His parents worked at fisheries, farms, restaurants of pachinko game parlors to help support the four children out of which Masayoshi was the second.

He was interested in business from an early age and managed to have a meeting with Den Fujita in 1972, the McDonald’s president in Japan who gave him the advice to learn English and improve his computer skills. When he was still in high school the family moved to California and returned to their original name. Son finished high school in South San Francisco where he was staying with his family and some friends from the age of 16. 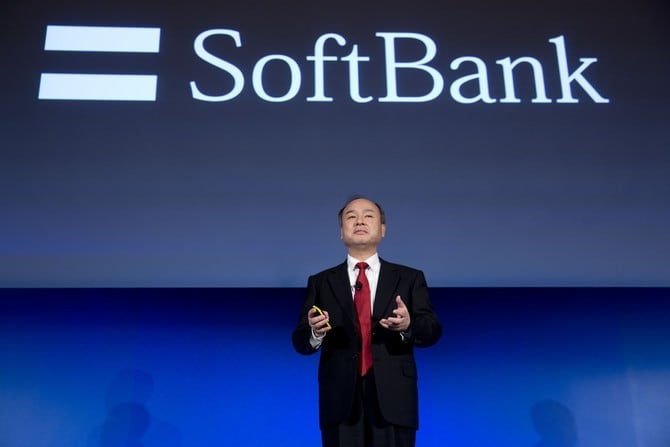 He was admitted to the University of California, Berkeley and he took the advice of Den Fujita beginning to study computer science with a major in economics. One of the magazines he was reading at the time had an article about microchips and by the age of 19 he was certain that this would be the next commercial hit so he decided to try and make his fortune with microchips.

He was ingenious and hardworking, trying to have at least one entrepreneurial idea each day, until he would reach something that was worth investing into. One of his ideas let to a patent of a translating device, a voice-operated multilingual translator that was afterwards sold to Sharp Electronics for $80,000. He netted $1 million for his work and it was used for the Wizard series of the Sharp PDAs. 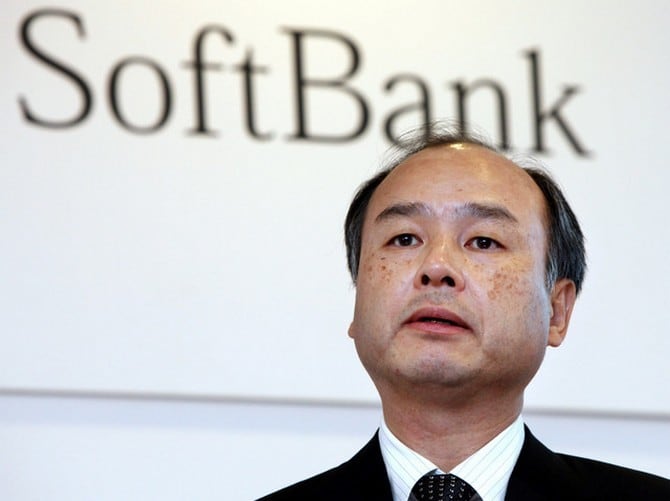 The legend is that he was always thinking of business ideas when not studying and that he even hired a fellow student to stand at the lectures when business was calling Son away. The translator wasn’t built by him alone; he hired a scientist to help with that project as well. He used the money to import Space Invaders game machines from Japan and leasing them through the campus at Berkeley.

At the age of 23 he graduated from Berkeley with a BA in economics and began a company called Unison in Oakland, California that was later on bought by Kyocera. Once his studies were finished he chose to go back to Japan and in 1990 he received Japanese citizenship. 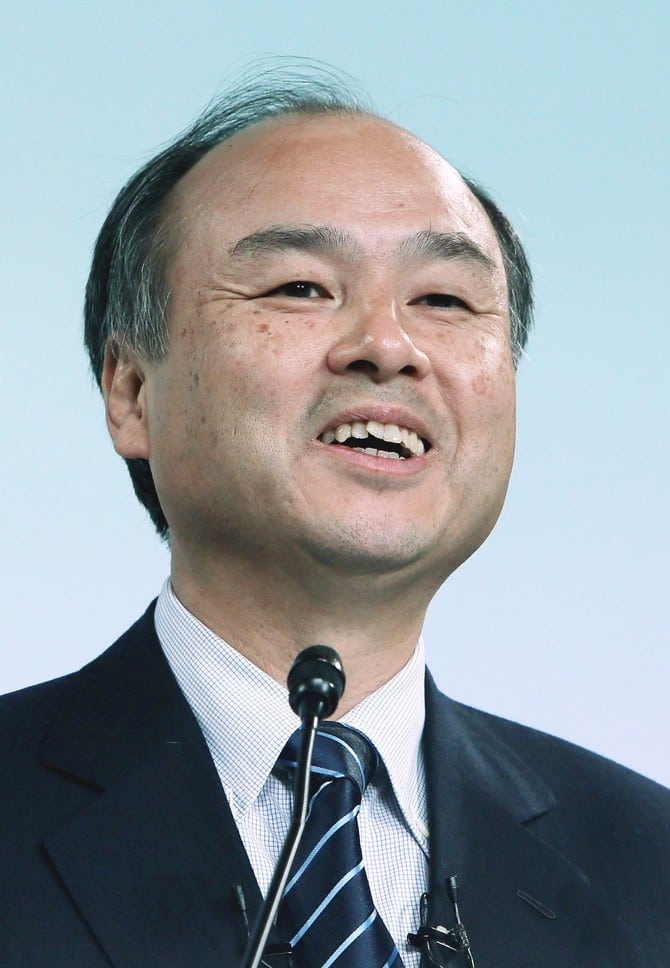 In Japan he had all the experience from US but he wanted his next venture to be a big one, so instead of jumping right in he stood reading and thinking for a period of 18 months, a time when his parents didn’t understand his plans too well.

Masayoshi saw how easy it was to buy hardware and all the software that was available, but there weren’t too many retailers, at least at a professional level, so the $80,000 he had saved were used to create SoftBank which would be a company involved in software distribution and computer magazine publisher. 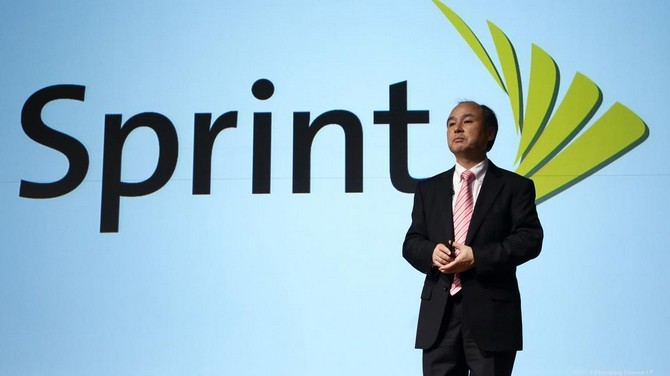 He had distribution problems and his way of becoming known was to hire an enormous stand at a consumer electronics expo with a sign saying “Now the revolution has come for software distribution for PCs” and a lot of delegates were interested in the stand. The only drawback was that that the retailers who visited the stand would sign their own deals with the publishers and thus he received almost nothing for the effort. 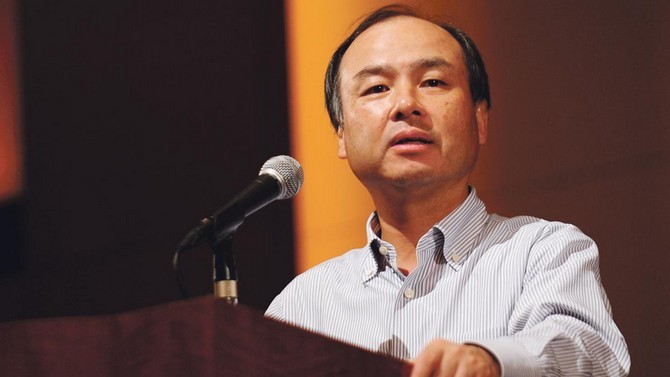 The disaster didn’t last long though since the third largest home electronics dealer in Japan wanted to set up a meeting. Joshin Denki called but Masayoshi didn’t even have enough money to get to Tokyo at this time. Denki insisted since they apparently really needed more software and what followed is a good portrayal of son’s character. 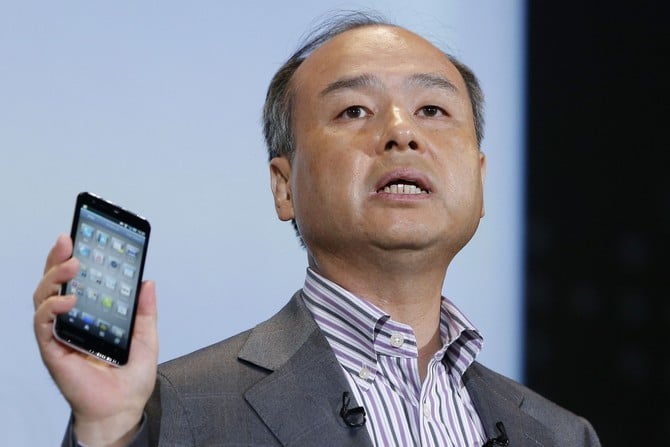 Instead of jumping at the opportunity to make a deal Masayoshi told Joshin Denki that they would have to renounce the suppliers they already had and trade exclusively with Softbank. “If you want to be the number one PC dealer in Japan, you have to find the number one guy in software distribution. That’s me”. The courage paid up and when the contract was signed the others followed, propelling the monthly revenues of Softbank from $10,000 to no less than $2.3 million in just a year. 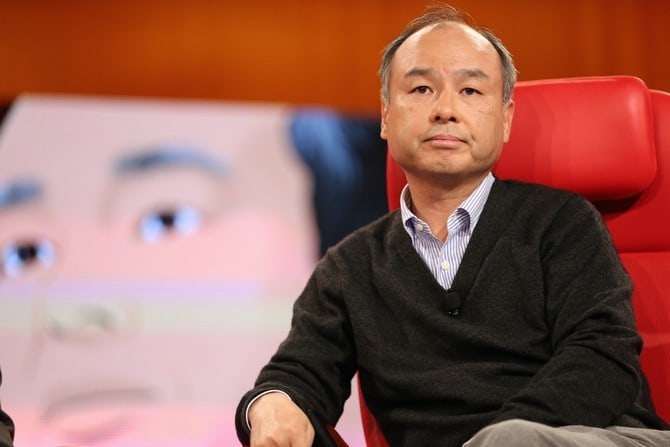 In 1984 Softbank was covering 50% of the retail market in the country for computer software and at the same time new business opportunities were being explored, moving into telephone-routing devices and broadband internet service. In fact, Son just threw money into technology companies, with over 600 being bought or sold and some of them led to major losses like the Kingston Technologies which lost $1 billion for Softbank.

Not all investments were failures, in 1995 a small company entitled Yahoo asked for $5 million to develop its search engine and Masayoshi Son, after hearing out their project, offered them $100 million. It was too much, said Jerry Yang, but Son stated clearly that “Everyone needs $100 million”. When the company went public a year later Softbank owned over a third of it. 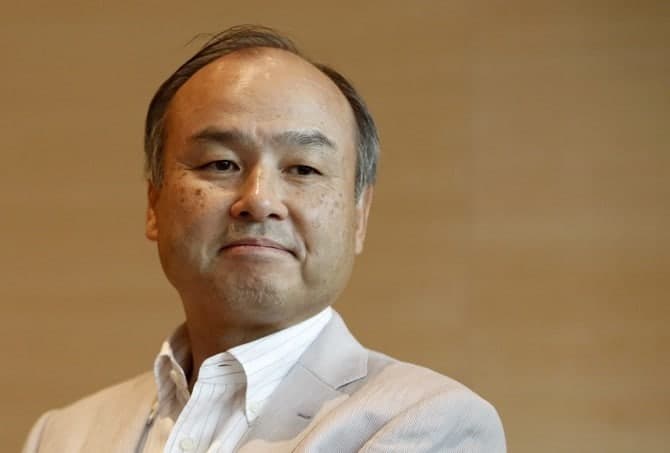 The same thing went on with Alibaba and Son offered Jack Ma a large sum without the need for him to ask and Softbank received a third of that company as well. The online broker E*Trade Group went under the control of Softbank, in 1996 they also bought the Ziff-Davis PC magazine publisher for $2.1 billion.

In 2006 Softbank bought Vodafone Japan for $17.5 billion, borrowing most of the money from seven banks to fund this acquisition and the unit was then renamed to Softbank Mobile. Since he was a close friend with Steve Jobs he managed to be the exclusive supplier of iPhones in Japan and this led to a doubling of the operating margins as well as to an increase of mobile subscribers from 16 million to 30 million. 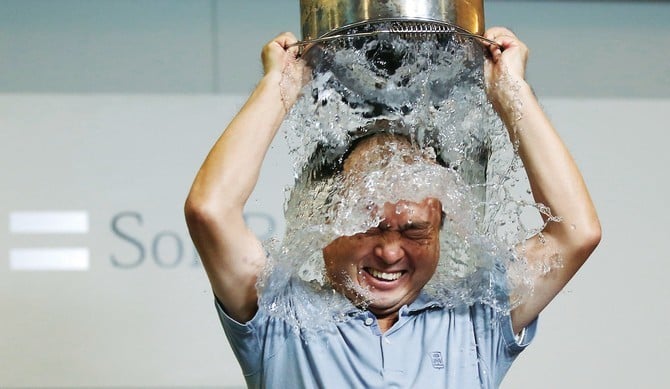 He made the headlines in 2012 when Softbank announced the buying of a 70% stake in Sprint Nextel, a deal that led to Softbank shared dropping 17% in a single day, the largest drop since the company was listed and one that led to a loss of $70 billion. Steve Vogel, a professor of political science described him thus: “He’s not an establishment player. He’s a very aggressive, risk-taking, entrepreneurial person. He’s been colossally successful and had some colossal failures. But overall he’s made an impact on Japan – he’s the closest thing to Bill Gates in Japan.” 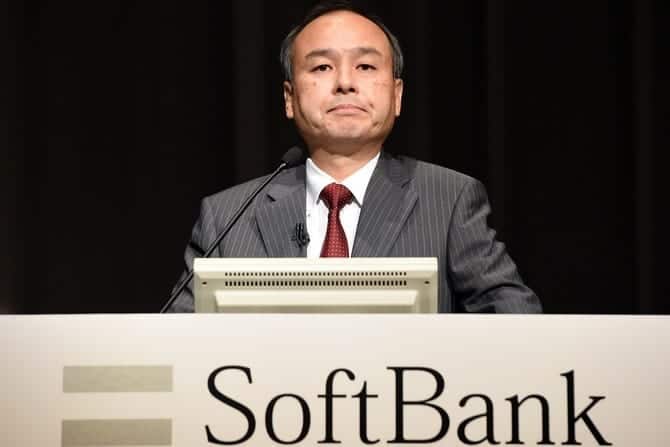 Today he is one of the richest persons in the world with a net worth of $14.3 billion and he spends most of his time in either Japan or US, with his family at their home in Woodside, California, a mansion he bought for over $100 million in 2012. 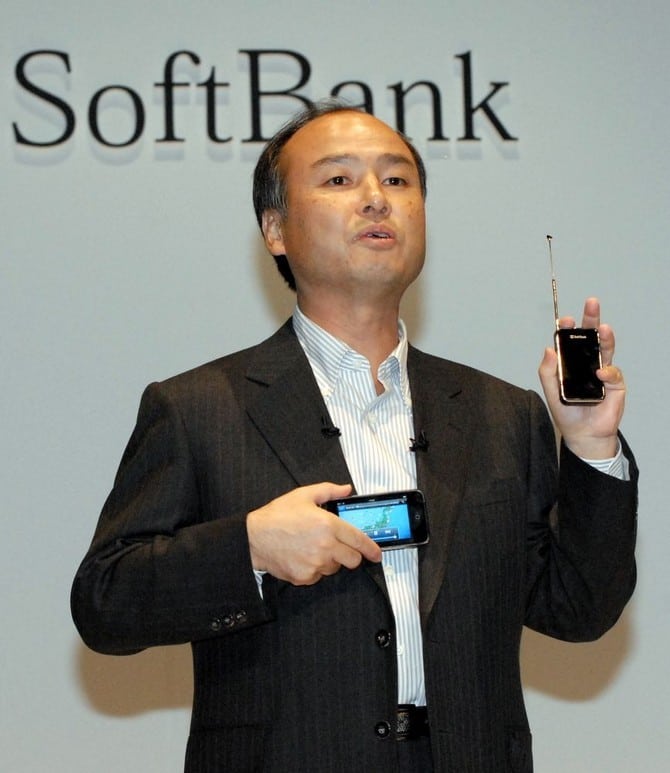