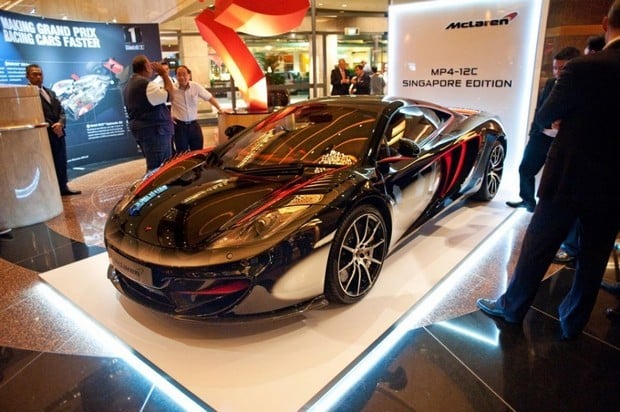 We’re quite eager to hear anything from McLaren, especially news on their latest P1 supercar. Yet, this is not about that – it’s about an exclusive edition of McLaren’s MP4-12C model destined for Singapore. The limited edition encompasses a total of 3 units, reportedly appointed the McLaren MP4-12C Fire Black SGP Edition.

They are to be delivered during the oncoming weekend, to coincide with the Singapore Grand Prix. Apart from the fact that they feature a stunning new paintjob, brand new lightweight wheels, redesigned rear and front bumpers and a new, elegant interior, there’s not much that we know.

A user from Teamspeed stated that each of the 3 McLaren MP4-12C Fire Black SGP Edition models will be priced at around $1.28 million SGD, which is the equivalent of $1.04 million US. It remains for us to check on the truthfulness of the guy and to wait for more details about the limited edition series. 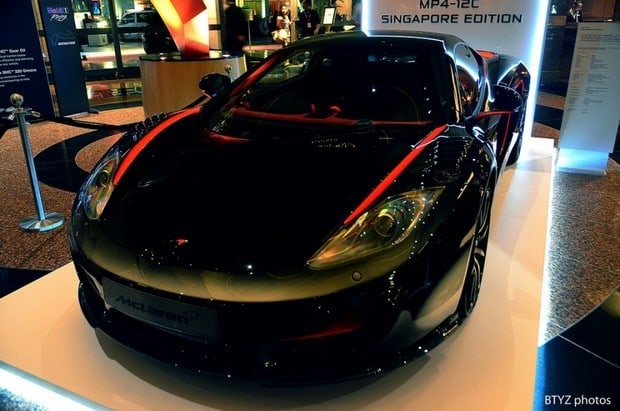 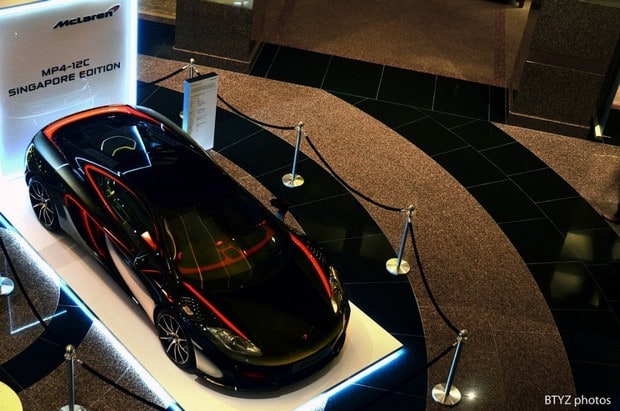 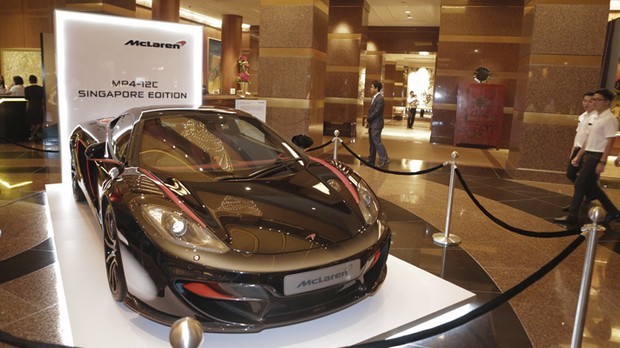 How To Create a Multilingual Online Store with WordPress

A Visual Guide To Setting Up WordPress Business Websites