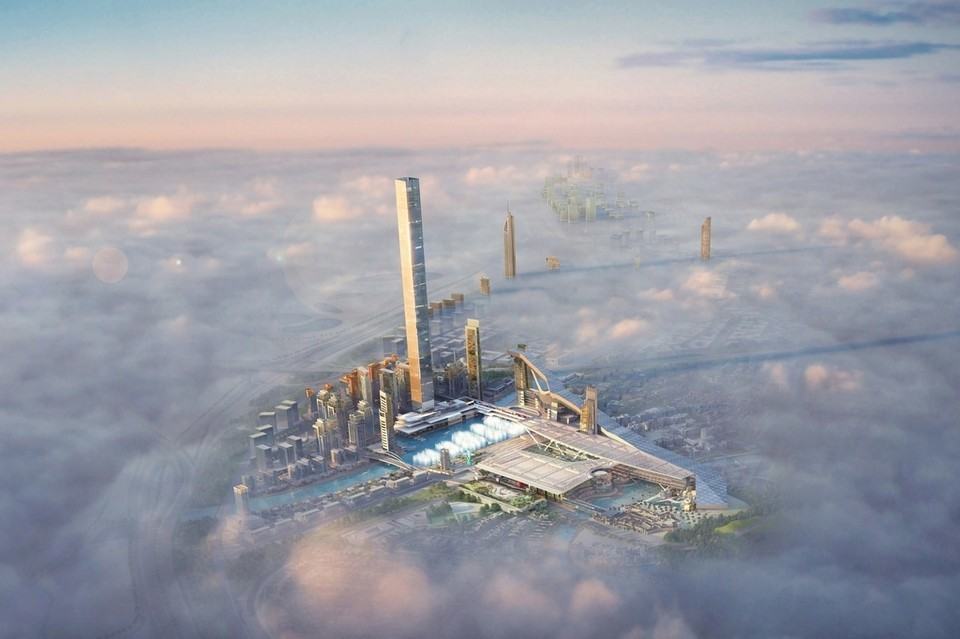 In a city filled with impressive man-made wonders like Dubai, Burj Khalifa stands tall above the rest, but the status quo might change in the future, as things keep getting more extreme and outrageous when it comes to architecture and design in this metropolis.

Meydan One will soon be another major attraction in Dubai, a new incredible skyscraper that’s bound to become the world’s tallest residential building, once it’s completed. Set to stand 710 meters tall, which is over 305 m taller than the Empire State Building, Meydan One will take the residential crown from 432 Park Avenue in New York City.

The project has just received the green light and once it’s going to be completed it will also feature a stunning 360-degree observation deck and the world’s highest restaurant. 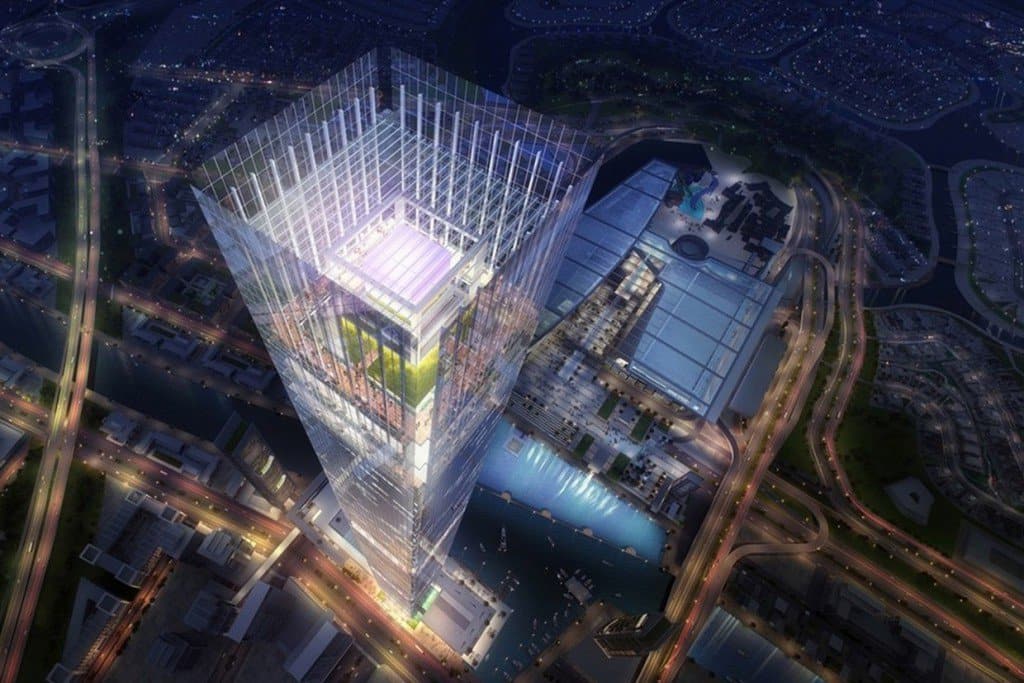 Set to be ready by 2020, this jaw dropping tower will house 885 private residences, as well as an incredible hotel with 350 rooms, thus allowing tourists from all over the world to take a sip of the building’s magnificence. But the entire project was designed to be much more than a record breaking building or a simple skyscraper.

Dubai visitors might be interested to know that at its base Meydan One will feature the world’s largest indoor ski slope as well as a massive shopping center with 300 shops, restaurants and cafes. Boredom is definitely not an option, especially when you’re visiting this electrifying part of the world! 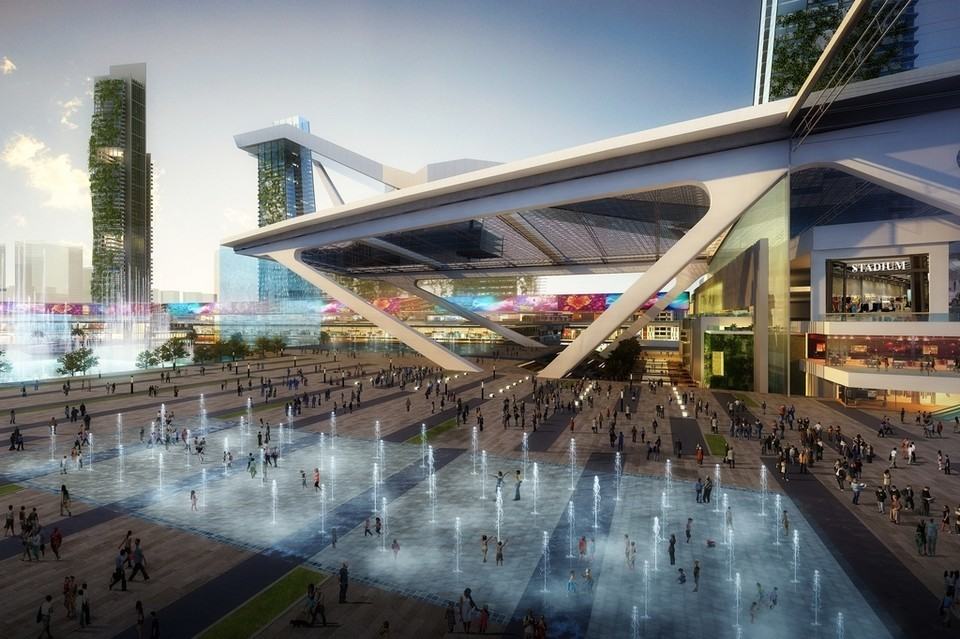 Where Did It Come From and Why Is It Back?

How to Use Domain Mapping When You’re Not Running Multisite