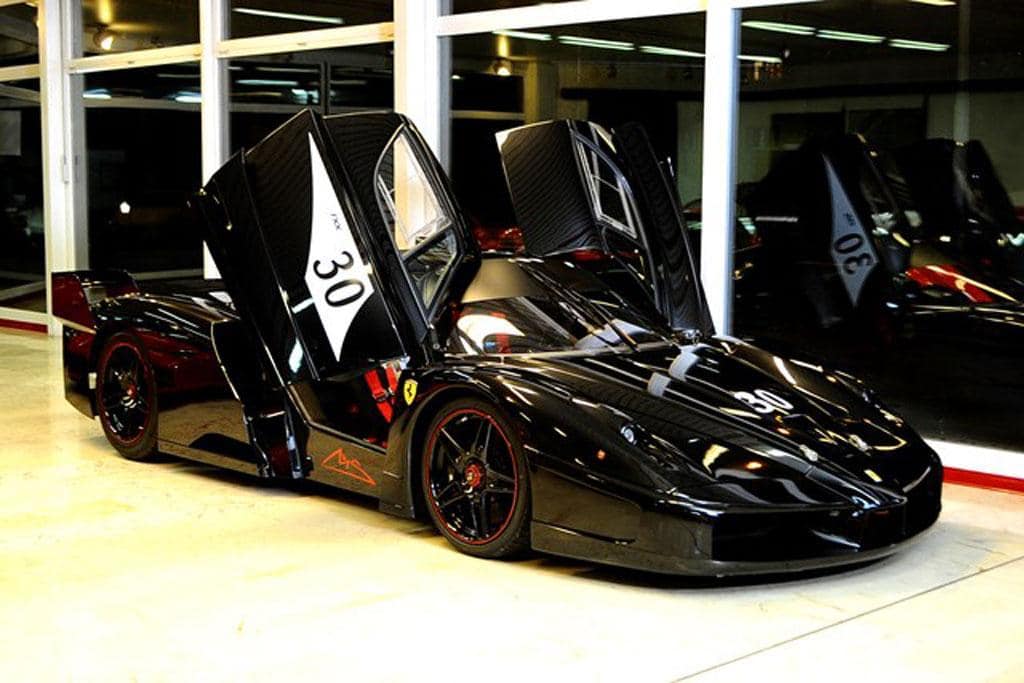 Garage Zenith, world-famous supercar dealer, has announced a few months ago the sale of two very special Ferraris, which both used to belong to Formula 1 superstar and seven-time F1 championship winner Michael Schumacher. This is all about a Ferrari FXX and an Enzo.

The two supercars were especially built for Schumacher, with customizations based on his preferences. Moreover, they were finished during his stay at Ferrari. In terms of ride, the Enzo has done 5,280 miles so far, or around 8,500 km, and boasts with some famous signatures under its bonnet, like the one of Ferrari chairman Luca di Montezemolo.

The FXX on the other hand has only been driven for a meager 559 miles, or approximately 900 km, and it’s the only Ferrari FXX in the world to have been painted under a black scheme. The car has even featured in a Top Gear episode from 2009, when Michael himself drove it on their test track at Dunsfold Aerodrome.

What’s more interesting is that Michael hasn’t had to pay a penny for the cars, since they were gifted to him by Ferrari, as tokens of appreciation for his achievements and his efforts while at Ferrari. In terms of costs, you can’t call them bargains – the FXX can be yours for around $2.67 million, while the Enzo can be had for $1.47 million. 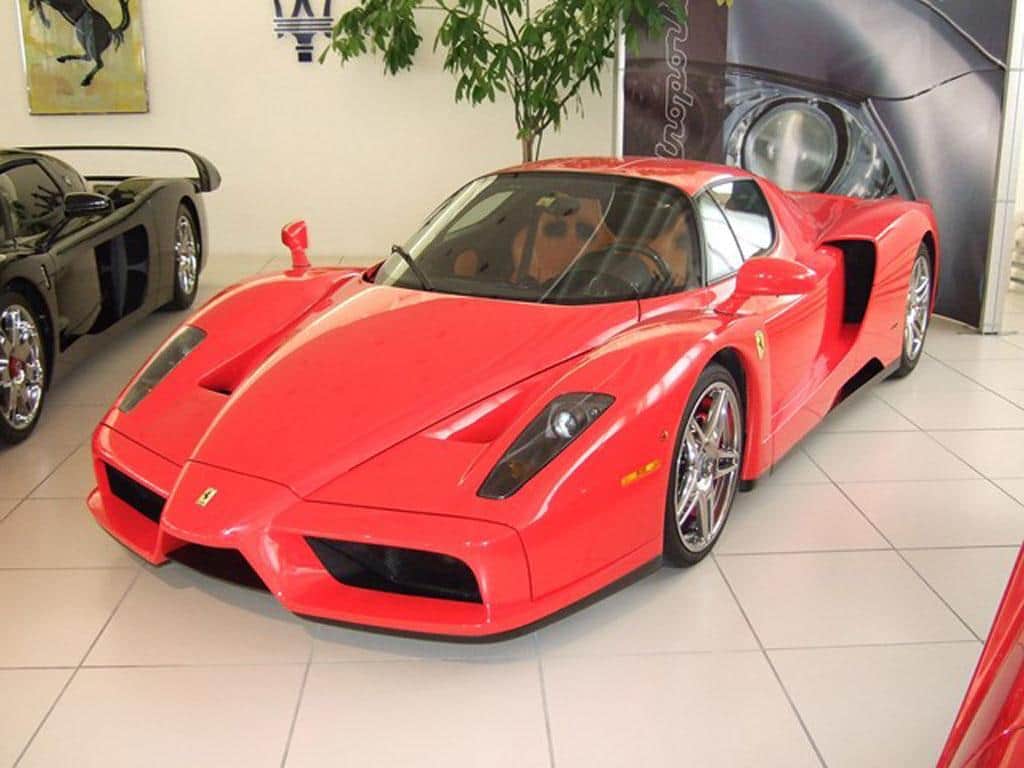 How To Set The Start Number In An Ordered List

SEO Stressing You Out? Try One of These SEO-Friendly WordPress Themes