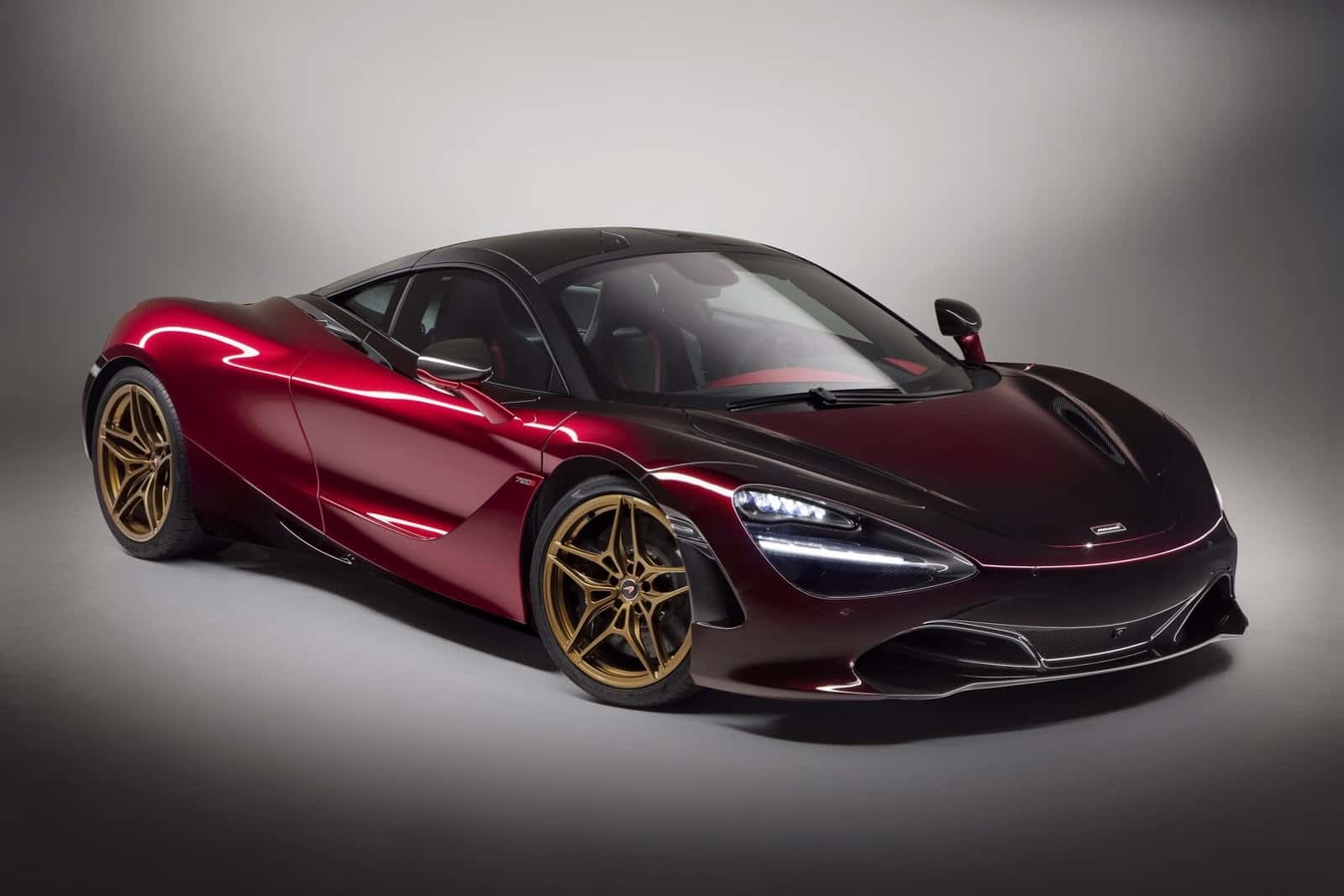 The brilliant team at McLaren Special Operations will allow potential customers to go all out and benefit from limitless personalization options, highlighting a new level of exclusivity – we all like that, right? In this case, MSO decided the beautiful 21st-century sculpture that is the 720S could be the ideal starting point for a unique and outrageous custom vehicle. 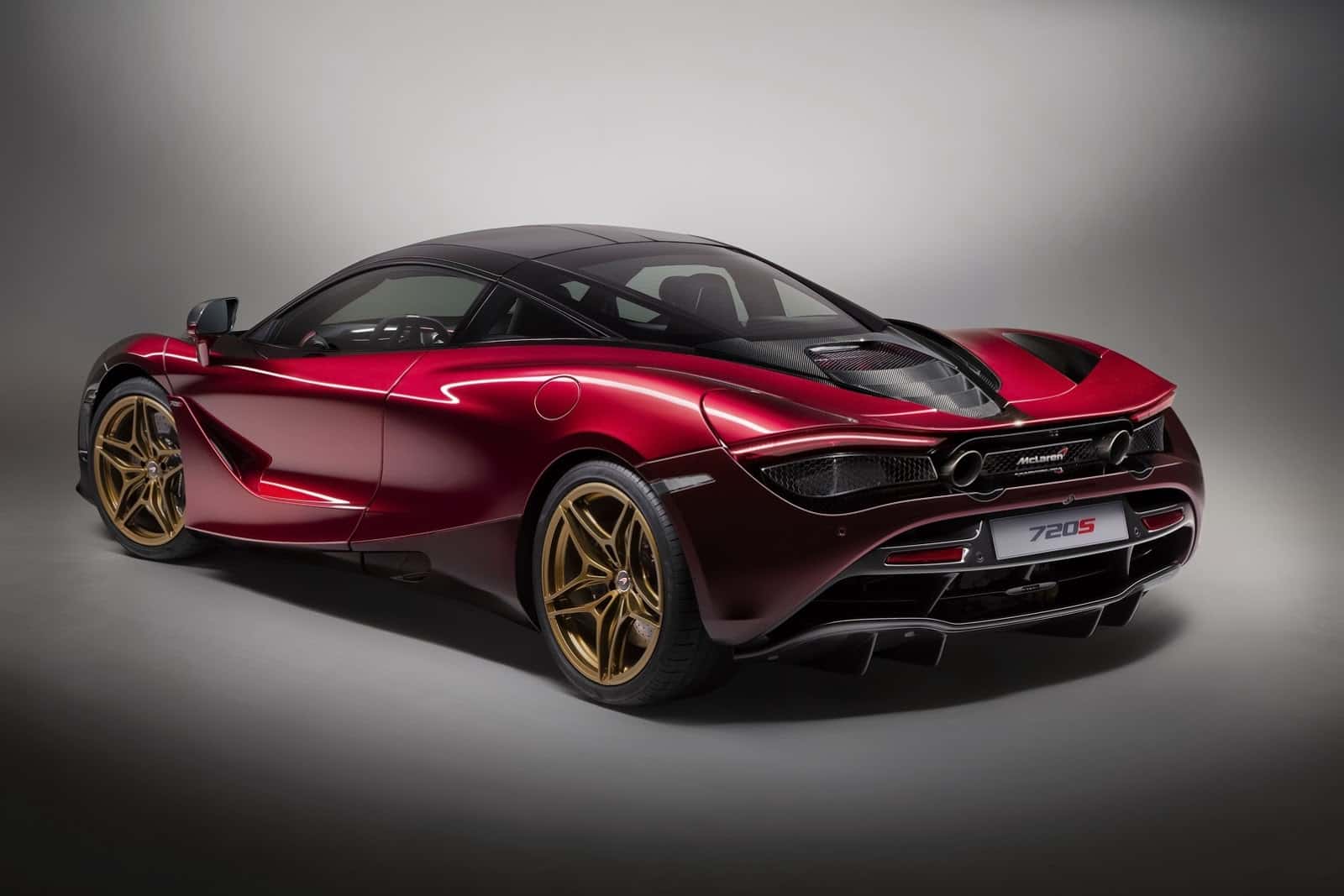 Sure, the Velocity paint theme is more than enough to get anyone daydreaming, with two pearlescent hues of red on the front and upper body panels, and also on the carbon fiber bonnet, which fade into a Volcano Red shade on the sides and rear end of the 720S.

There many other bespoke updates worth mentioning, such as the MSO metallic bronze alloys, or the gloss carbon rear deck vent, service cover and rear aero bridge. And did we mention the satin carbon sill cover? On the inside, the atmosphere is super exclusive as well.

Carbon Black Alcantara contrasts beautifully with Harissa Red leather details, spread across the fascia, steering wheel, doors and across the sports seats. MSO’s McLaren 720S ‘Velocity’ starts off at £335,000 ($407,800), although customization could get you way beyond that. 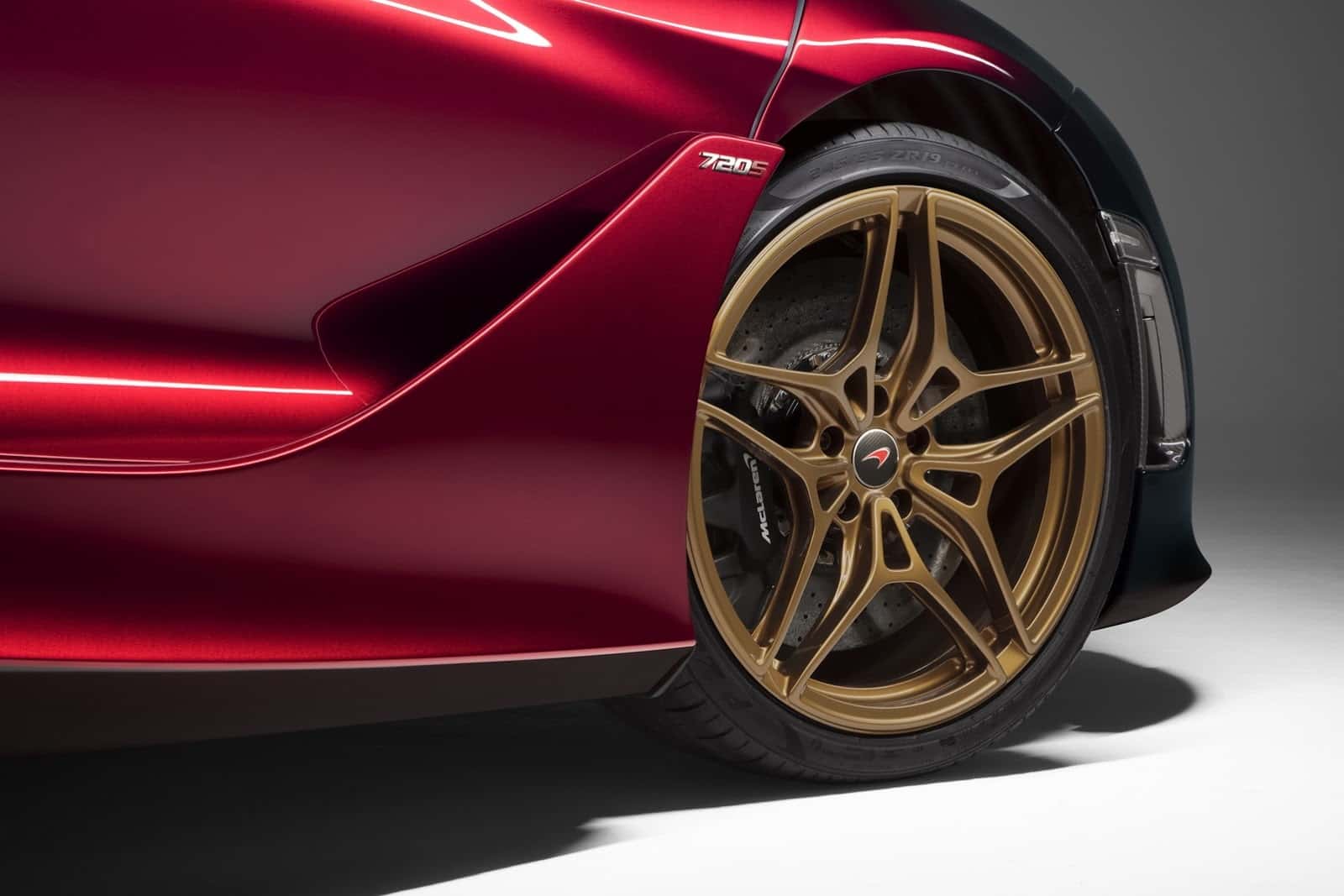 From Impressive to Out of This World!